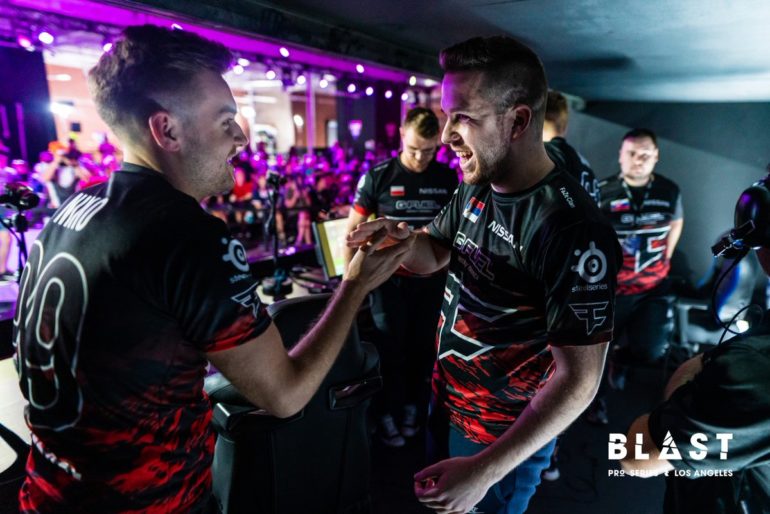 The video was a part of BLAST’s “Mic’d Up” segment, where video and audio of the players and coaches are shown to the viewers during the games. But this revealed a ton of coach YNk’s strategies during his team’s game against NRG Esports.

This video was shown during the broadcast and posted on BLAST Pro Series’ official Twitter. While the tweet has been deleted, the reactions from various players were clear—they felt that this shouldn’t have been aired.

For outsiders, this might not seem like a big issue, but for pro players, this could be really huge. The video leaked some of FaZe’s strategies, which is irresponsible and almost disrespectful from BLAST Pro Series. The organizer also hasn’t issued an apology on the issue, which shows that it likely doesn’t find the video problematic.

From a fan’s perspective, it was pretty insightful to see how YNk plans and strategizes based on the situation that his team is placed in. But BLAST has to learn from its mistake and refrain from exposing team strategies like this again.