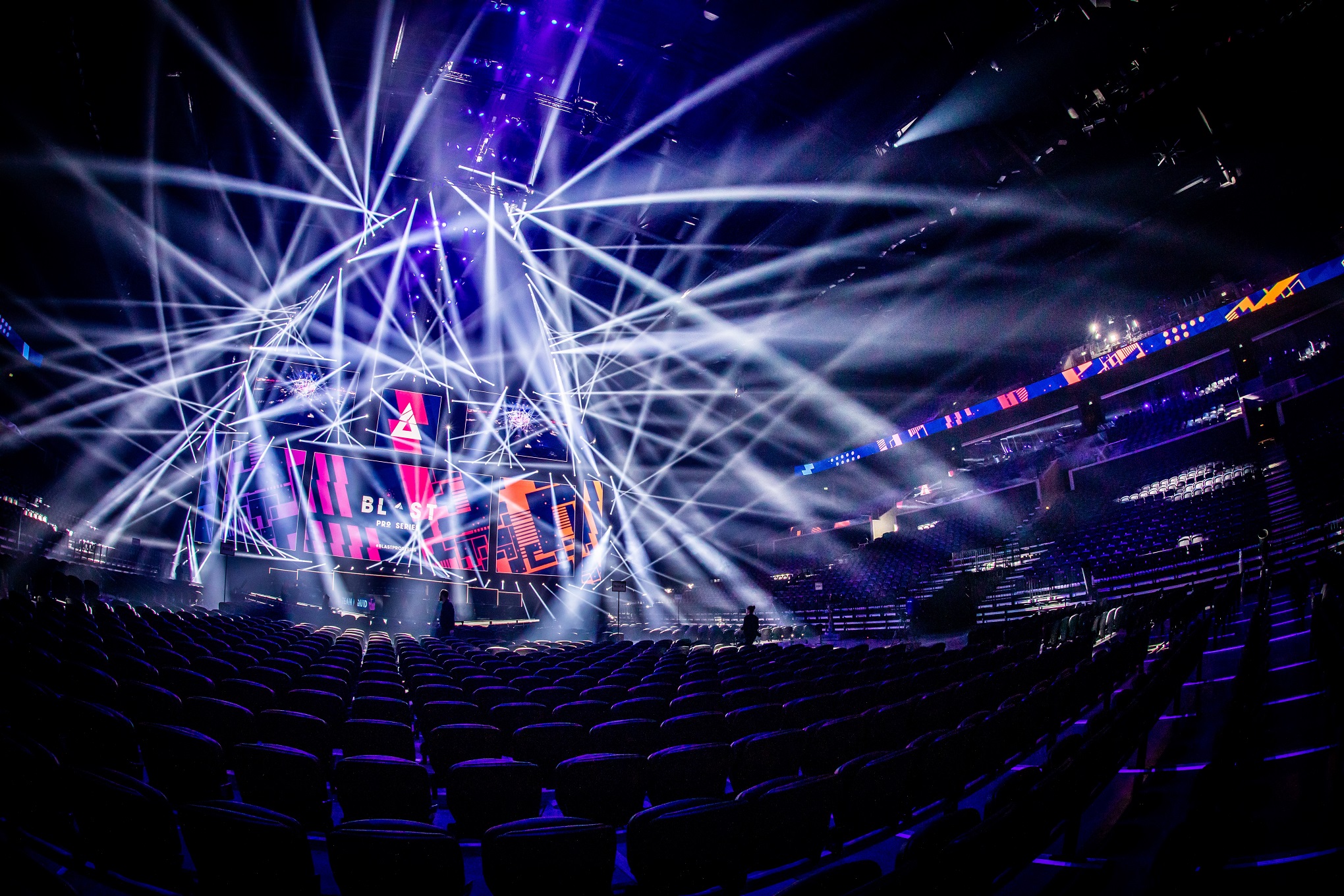 CS:GO tournament organizer BLAST Premier revealed today that it will host the Fall Final tournament at Copenhagen’s Royal Arena from November 23-28 with 12,000 seats available for fans.

It will be the tournament organizer’s first arena event with a live audience since February 2020, right before the COVID-19 pandemic started to affect several esports events around the globe. The BLAST Premier Fall Final will feature some of the best CS:GO teams in the world and will offer $425,000 in prize pool and a spot in the World Final in December. The last three days of the event will be played in front of full capacity arena, while the first two days of the event will be played behind closed doors at the venue

The Copenhagen Royal Arena is a known territory for Counter-Strike action, especifically for tournaments run by BLAST Premier. The venue sold out for the last three BLAST events in 2017, 2018, and 2019. The BLAST Premier Fall Final is scheduled after the PGL Stockholm Major, which is currently the first CS:GO arena event slated to take place since the breakout of the COVID-19 pandemic.

Andrew Haworth, BLAST Premier’s commissioner said the tournament organizer had been waiting for this day for quite some time. “We’ve hugely missed arena events and being able to take our shows to CS:GO fans all around the world —nothing can replace the feeling of players entertaining and interacting with a live audience,” Haworth said in the official press release.

“We’ve had to adapt over the last year and tried to bring that intimate arena feel to our broadcasts and productions despite the online-only format — we’ve enjoyed the challenge of pivoting, and feel this Royal Arena Fall Final will only benefit from the flexibility and technology innovation we’ve introduced during this time. We can’t wait to deliver one of the most memorable Counter-Strike events in recent years. We will be following government guidelines closely on event and travel restrictions, where we have a number of contingencies in place to ensure the event is safe for the players through to the fans.”

The BLAST Premier Fall Final will feature the best six teams from the Fall Groups, which will run from Sept. 16 to 26, and the two top teams from the BLAST Premier Fall Showdown (Oct. 12 to 17). Although a breakdown of the prize pool for the Fall Final hasn’t been revealed yet, the winner of the event will receive a large portion of the $425,000 and will qualify for the World Final where a further $1 million prize pool will be up for grabs.

Tickets for the event will go on presale from Wednesday, June 16 at 4am CT and on public sale from Friday, June 18 at 4am CT. Fans interested in acquiring tickets can get more information on BLAST Premier’s official website.