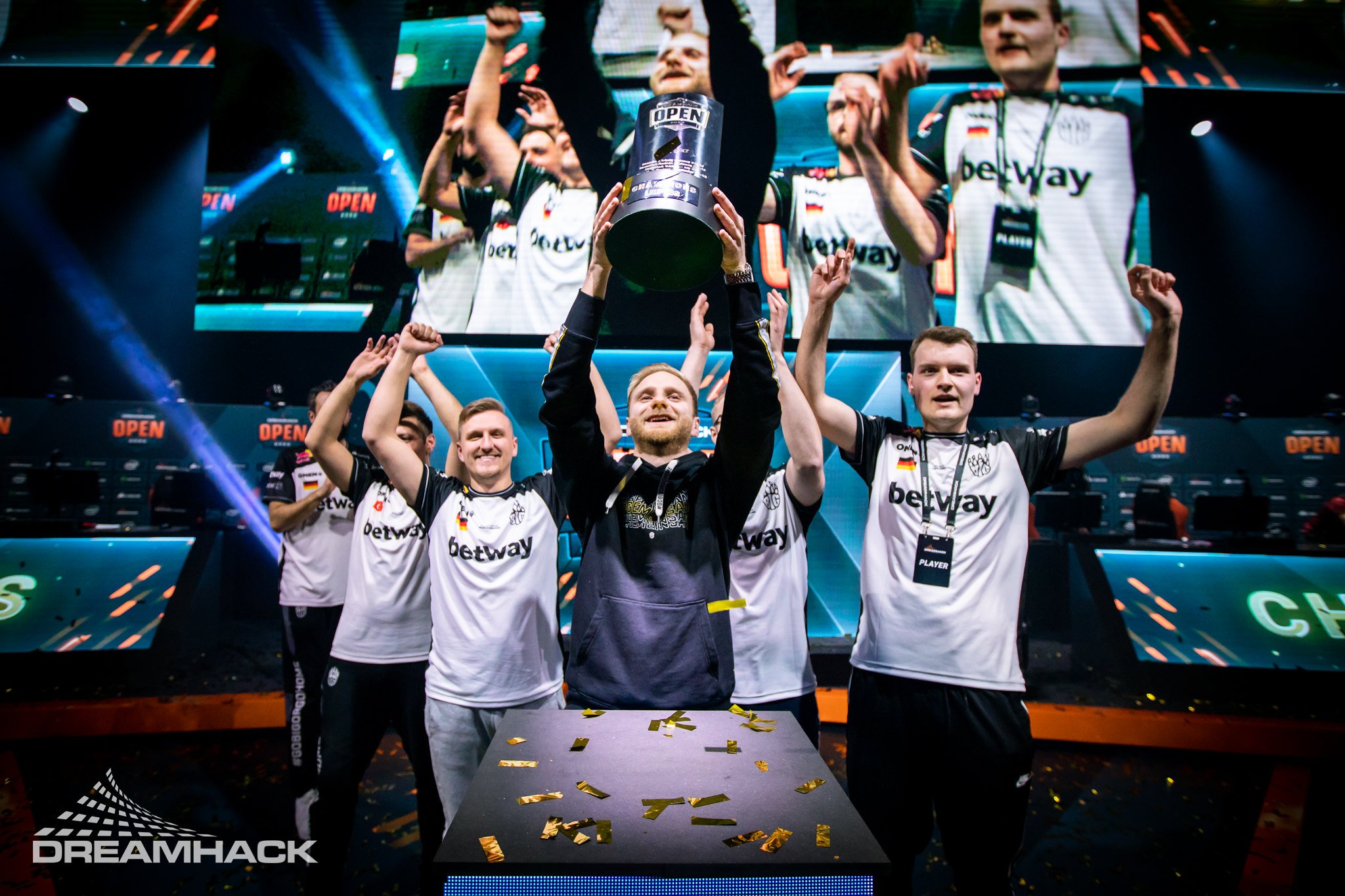 German CS:GO team BIG have become the top-ranked squad in the world for the first time, according to HLTV’s world rankings.

Their rank was updated today following the end of the second Regional Major Ranking (RMR) tournament of the year for Europe and North America, cs_summit six. BIG beat Vitality in the grand finals 3-2, even though they started with one map disadvantage due to coming from the lower bracket.

TabseN, XANTARES, tiziaN, syrson, and k1t0 have all seemingly peaked since June. They also won DreamHack Masters Spring Europe, where they beat G2 in the grand finals.

BIG only hold a slight advantage over Vitality, the second-best CS:GO team in the world, according to HLTV. The Germans have 851 points, three more than Vitality. BIG have gone up six positions since June 15, which was the last time that HLTV updated its rankings before today.

BIG have overcome a bit of a slump in 2020 after they didn’t even come close to winning an important tournament in 2019. This lineup has been playing together since Jan. 1, when k1to and syrson left Sprout to join tabseN and crew. The roster change paid off right away since BIG won DreamHack Open Leipzig in January and earned a slot to compete in DreamHack Masters Spring Europe.

“What an achievement,” tabseN said. “For me [personally] it means the world to be able to climb to #1.” The 25-year-old has been the best German CS:GO player for years and part of the CS:GO community doubted that he was capable of reaching the top with BIG.

Here are the top 10 CS:GO teams in the world, according to HLTV’s rankings.