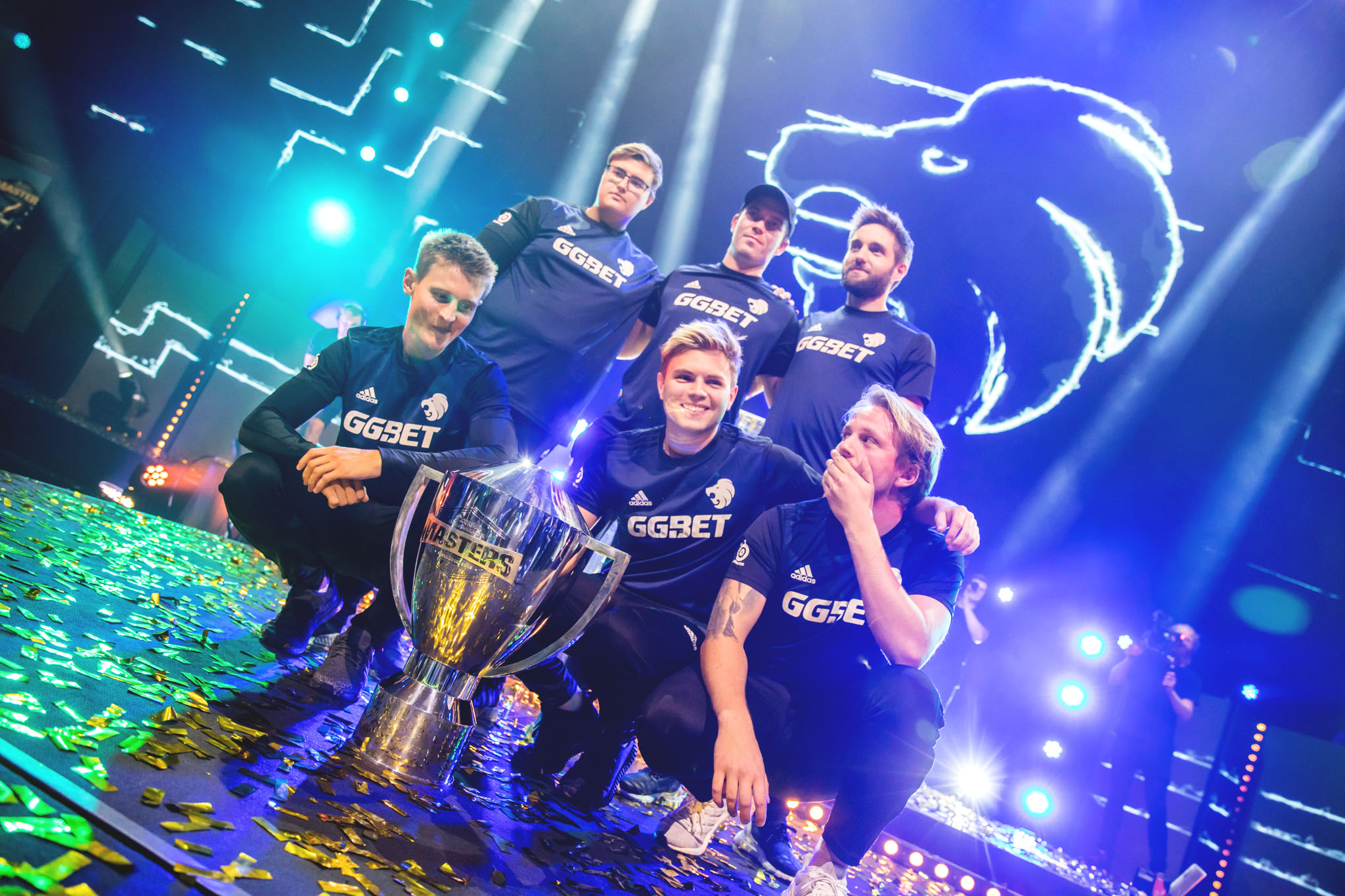 As the defining juggernaut of Danish Counter-Strike, Astralis, prepares to take its next steps into a new era, a group of currently inactive Danish players will look to begin their own. In the aftermath of several roster changes, as well as the disbandment of a well-known organization, a team of players going by HYENAS is planning to compete together while seeking a new org to represent.

The team consists of several players who spent time with the now-disbanded Danish esports organization, North. Philip “aizy” Aistrup Larsen spent over four years with North, while Nicklas “gade” Gade was there for nearly three before the organization closed its doors. A former Major winner with Astralis, Markus “Kjaerbye” Kjærbye, is part of the HYENAS project as well. Kjaerbye spent two years with North but left in late 2020 to join FaZe Clan. He was moved to the bench after less than half a year, however, following the acquisition of Twistzz from Team Liquid.

Rounding out the roster is Frederik “Fessor” Sørensen, a young player sitting on the BLUEJAYS bench, and Johannes “b0RUP” Borup, a rifler who found great success with Heroic in 2020 before being benched this past February.

Fessor will play the substitute role while they bring in another former North talent in AWPer René “⁠cajunb⁠” Borg, according to HLTV. This move is reportedly being made so that HYENAS can retain the RMR points earned by North in 2020, as per the three-fifths roster eligibility rule. A roster needs to retain at least three of the five players that earned those points last year to keep them this year. The presence of cajunb, aizy, and gade will ensure those points remain.

HYENAS add to a growing list of potentially top-tier CS:GO rosters seeking organizational support. The O PLANO Brazilian roster consists of several big names from teams like MIBR and FURIA. Double Poney is made up of several well-known French players, including inactive OG member Nathan “NBK-” Schmitt. Both HYENAS and Double Poney will be competing at Flashpoint 3, while O PLANO will play in the qualifier for cs_summity 8.

The hungry HYENAS will make their debut at Flashpoint 3 against FunPlus Phoenix.