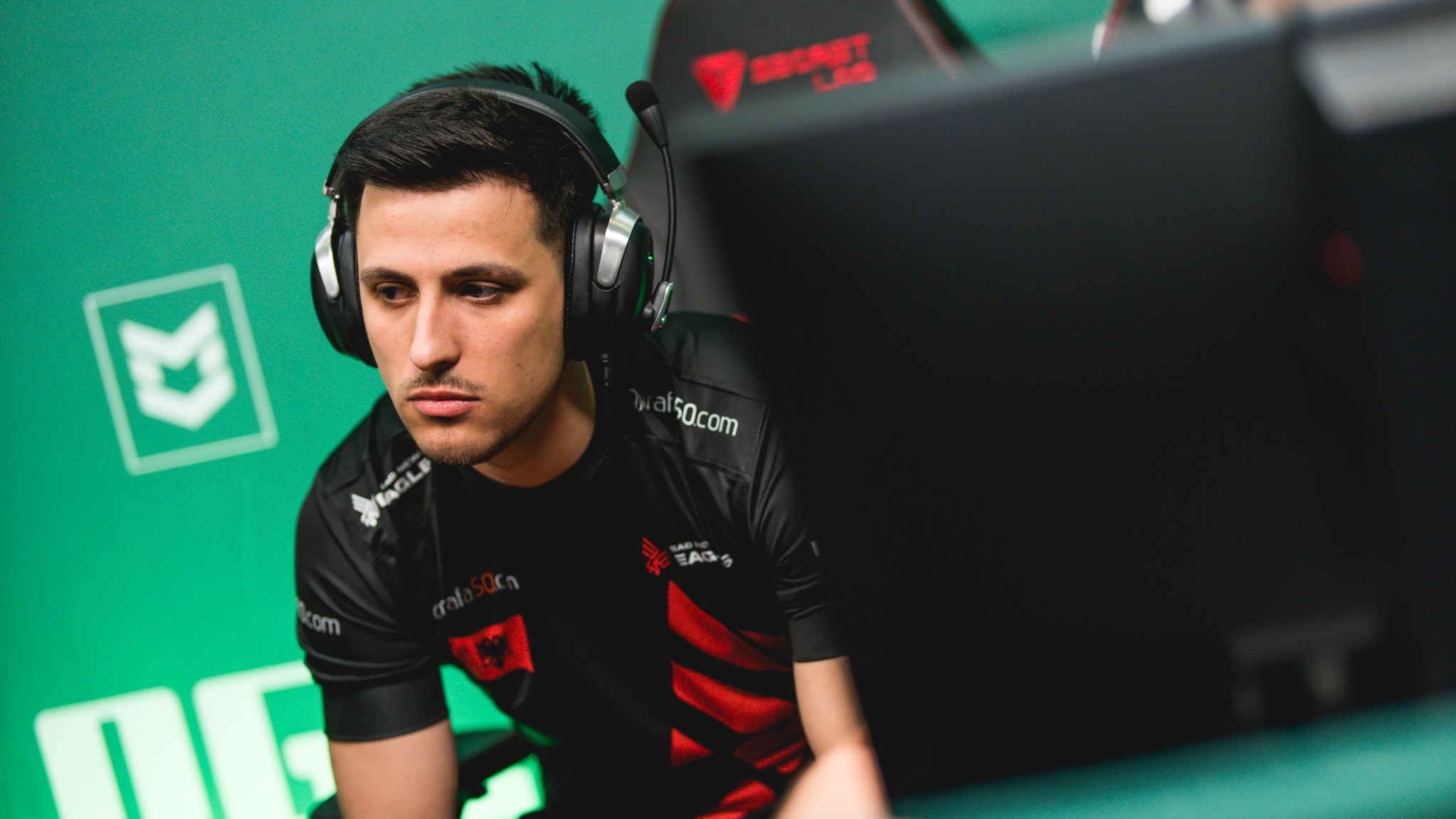 Stikle-, who revealed he was leaving today, has been working with the Bad News Eagles players since they played for Team BL!NK in 2021. He’s stepping down for the upcoming season due to having “different visions and aspirations” for the future of the team and taking care of his physical health, which has taken a toll after all the stress and workload he went through during his time coaching the team.

Stikle- worked as a coach, manager, and social media manager before English host and interviewer James Banks joined the orgless project voluntarily and took over the managerial obligations.

“We have grown together and achieved what some thought was impossible, but this doesn’t mean it’s the end for neither of us,” stikle- said in a statement today.

Bad News Eagles qualified for PGL Antwerp Major and IEM Rio Major this year without having support from an organization and reached the Legends Stage of both competitions, most notably eliminating FaZe Clan in Rio de Janeiro last month.

While stikle- is preparing to leave Bad News Eagles and focus on taking care of his health, his possible replacement Devilwalk is currently a free agent. The Swedish coach left FunPlus Phoenix in October 2021 and has worked as an analyst at four CS:GO events this year, including PGL Antwerp Major in May.

Devilwalk is one of the most experienced personalities in the scene, having won the first-ever CS:GO Major at DreamHack Winter 2013 playing for Fnatic and later leading Fnatic to win ESL One Cologne Major in 2015 as a coach. He’s still the only person to have won a CS:GO Major both as a player and as a coach.