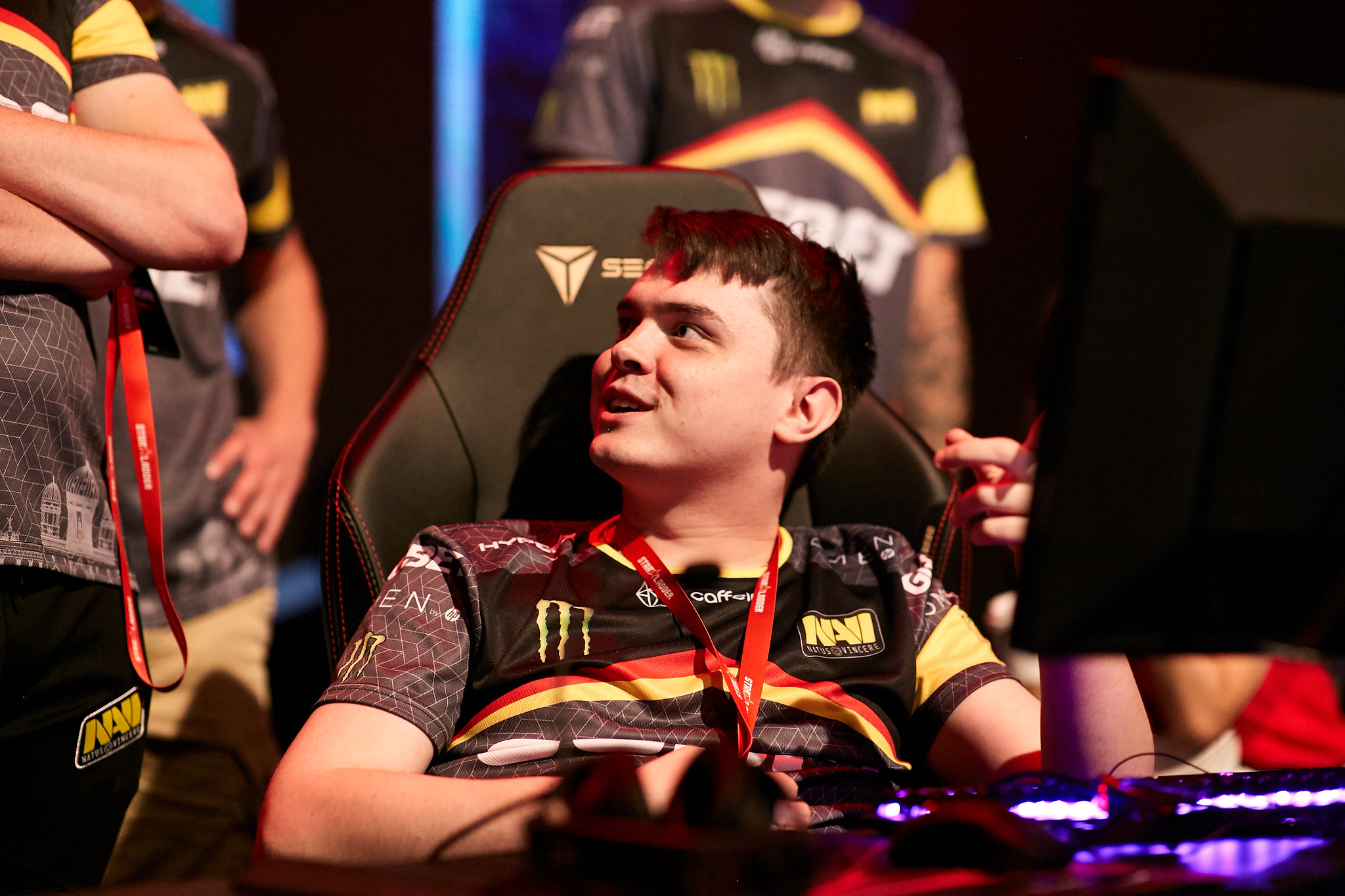 Andrii “B1ad3” Gorodenskyi, the head coach of Natus Vincere, is confident his star rifler Denis “electroNic” Sharipov is the right player to take over the in-game leadership duties that belonged to former captain Kirill “Boombl4” Mikhaylov, who was removed following PGL Antwerp Major in May due to “high reputational risks”.

Although electroNic has never been a dedicated IGL throughout his seven-year career, B1ad3 said he thinks the Russian star can become a better captain than Boombl4 was.

“ElectroNic’s potential as an IGL is much higher than Boombl4’s,” B1ad3 said in an interview with Dexerto. “He has a better vision of the game and more experience. It depends on how much effort he puts into this.”

ElectroNic is not totally new to shot-calling, having served as the team’s captain on Mirage and Overpass during ESL Pro League season 13 in early 2021. NAVI had some good results in scrims but ultimately handed all IGL responsibilities to Boombl4 following losses to FURIA and Gambit.

ElectroNic’s first test as the new dedicated IGL for NAVI is taking place at BLAST Premier Spring Final, a $425,000 tournament in Lisbon, Portugal. B1ad3 told Dexerto that they didn’t have a lot of time to practice for the event.

Despite the lack of practice, the tournament is not going bad for NAVI. They lost to OG in the opening round but eliminated BIG on the second day of the tournament to secure a playoff spot. Today, they play a decimated FaZe Clan for a spot in the semifinals against OG tomorrow.