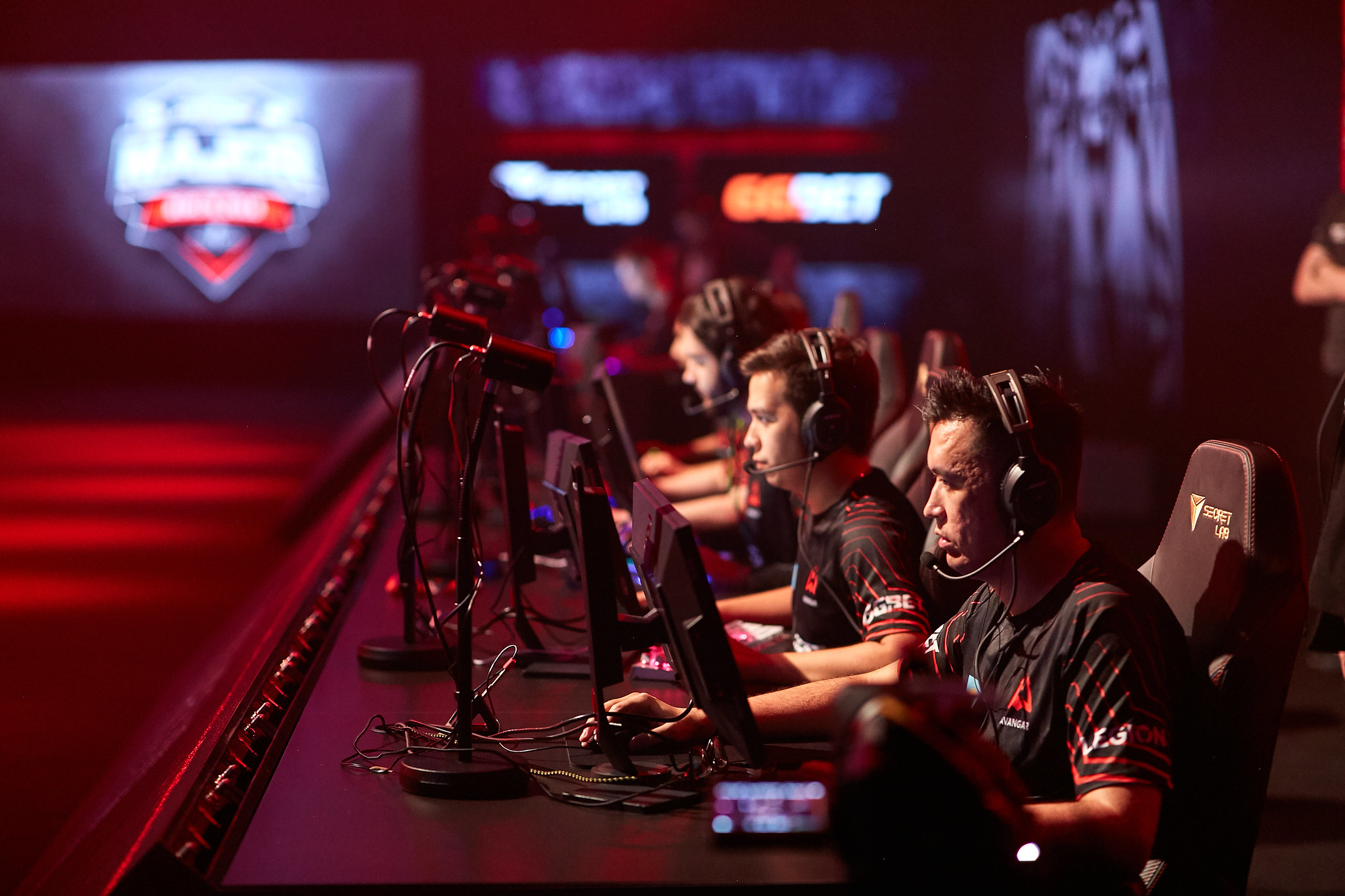 A week after their second-place finish at the CS:GO StarLadder Berlin Major, AVANGAR have secured a grand final victory over forZe at the BLAST Pro Series Moscow.

AVANGAR showed excellence on the Terrorist sides. This performance was exemplified by star AWPer Dzhami “Jame” Ali, who dismantled forZe on the offense. His AWPing ability was overpowering because he won duels on every map, proving why he is currently one of the best AWPers in the CIS region.

ForZe started strong on the Counter-Terrorist side of Overpass, stringing together consecutive rounds at the start of the game. But this lead would be short-lived, after AVANGAR started to win individual gunfights. The first half ended slightly in AVANGAR’s favor at 8-7.

The CT side for AVANGAR would be much stronger, shutting down the majority of full-buy pushes from forZe. AVANGAR AWPer Jame kept his team alive with another great performance, finishing with 30 frags. This pushed his team to victory on the first map, winning 16-13.

ForZe answered back on Inferno after they crushed AVANGAR on the Counter-Terrorist side. A Jame one-vs-three clutch couldn’t save AVANGAR, since they lost the first half 10-5 in the favor of forZe.

Although AVANGAR started to make a comeback, their efforts were nullified after forZe shut down each push and eventually took the second game 16-12.

But forZe could not continue their momentum. Jame and AVANGAR dismantled their opponents on the Terrorist side of Dust II. Timur “buster” Tulepov crushed the hopes of forZe after he finished the first half with a one-vs-three clutch, leading AVANGAR to an 11-4 finish at the interval.

Although forZe showed small signs of life, AVANGAR would snatch any chance of a win away from their opponents and take the map 16-6, winning 2-1 overall.

AVANGAR have continued their impeccable form by winning this tournament. They have won $125,000 and ten points to their total tally in the BLAST Pro Series format and they move one step closer to the grand finals in Bahrain.