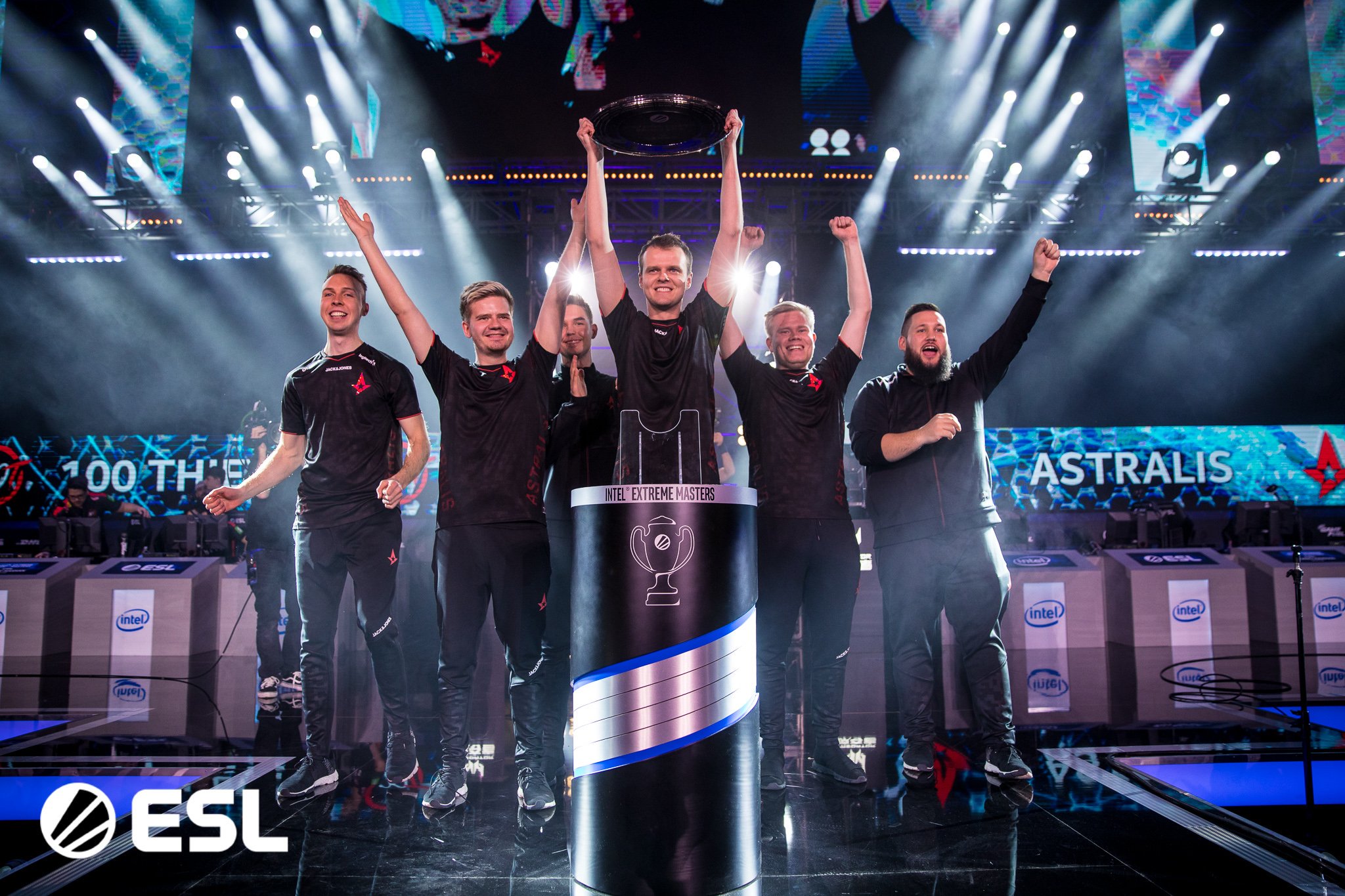 The Danes were unstoppable throughout the whole tournament. Astralis won all nine played maps and demolished both FaZe and 100 Thieves in the playoffs.

Lukas “gla1ve” Rossander was considered the favorite to win the MVP award ahead of the grand finals and he delivered more frags than anyone. Astralis’ in-game leader finished the series with 66 kills, 40 deaths, and a massive 1.47 rating, which granted the first MVP trophy of his CS:GO career.

With this triumph in China, Astralis won $125,000 and entered the Intel Grand Slam season three race since they scored one point for winning IEM Beijing. It’ll not be easy for any team; Astralis, Team Liquid, Evil Geniuses, and Fnatic are all tied with one point.

Once the HLTV’s world rankings is updated, Astralis will surpass EG and retake their title of best CS:GO team in the world. The North Americans had an off-tournament and didn’t qualify for the IEM Beijing playoffs. The year, however, isn’t over and Astralis is nowhere as dominant as they were in 2018, which makes the fight for the number-one spot interesting to follow.

Astralis will have a couple of weeks to rest. Their next scheduled tournament is the ECS season eight finals, which will kick off on Nov. 28.