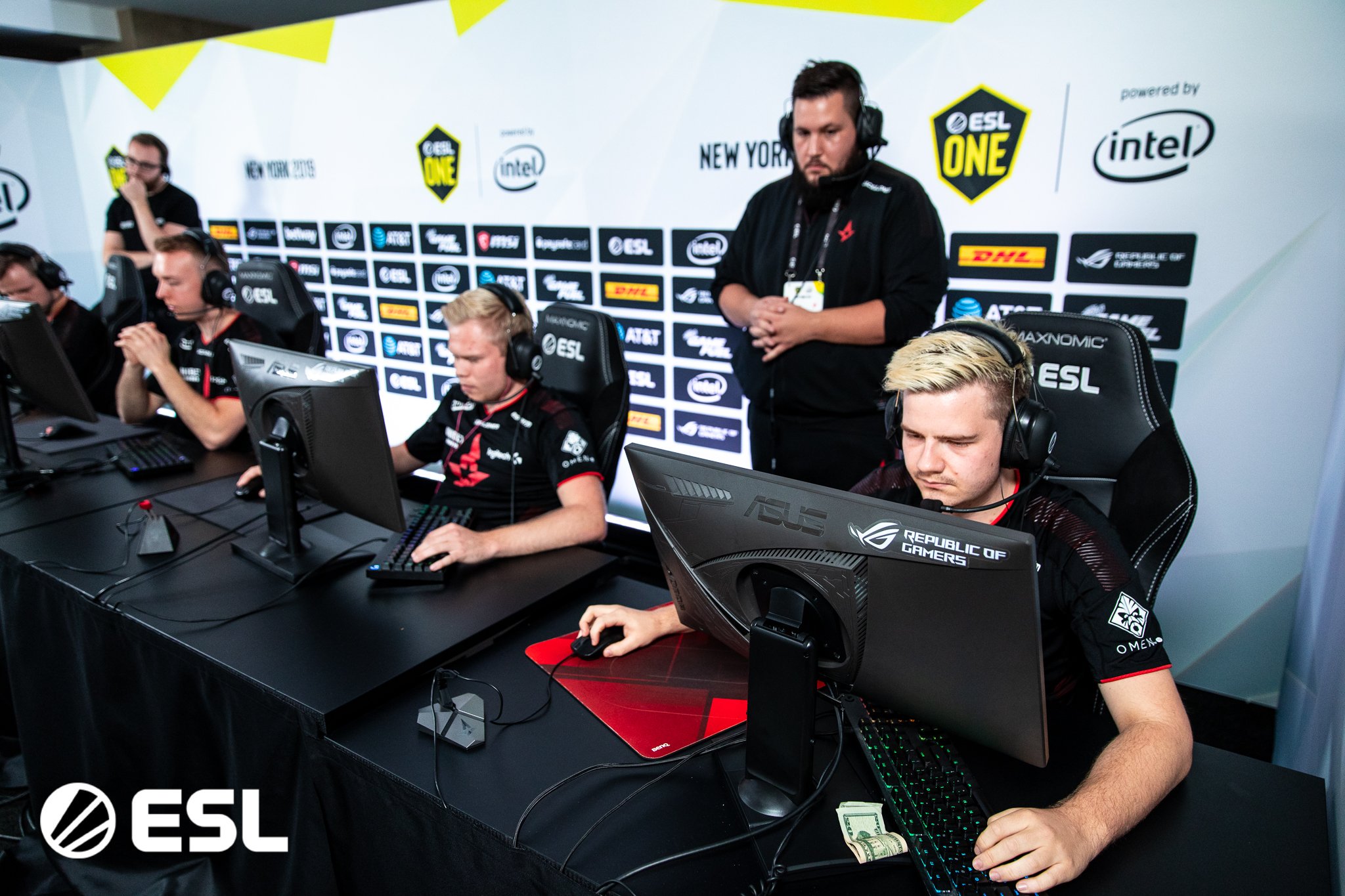 Astralis has defeated FaZe Clan in one of the most one-sided games of professional CS:GO.

Astralis, the second-best team in the world, defeated FaZe 32-2 over the course of two maps, Dust II and Nuke. The match looked doomed for FaZe from the start after Astralis secured an impressive CT-side on Dust II and Nuke.

But there are still positives for the European side, FaZe eliminated the best team in the world, Evil Geniuses, yesterday after an impressive performance from star-rifler Nikola “NiKo” Kovač. Their performance was not replicated against Astralis, however.

The first map was a one-sided affair. Astralis looked confident on Dust II and were able to hold every round on the CT-side. On the second half pistol round, Astralis ended the game after a one-vs-two victory from Nicolai “device” Reedtz and won the first map 16-0.

This isn’t the first time that star-rifler Marcelo “coldzera” David had been 16-0’d by Astralis, however. While under Made in Brazil, coldzera lost to the Danes 16-0 at the FACEIT Major London 2018.

With the victory over FaZe, Astralis will face-off against the newly-signed 100 Thieves roster tommorow in the final of IEM Beijing.