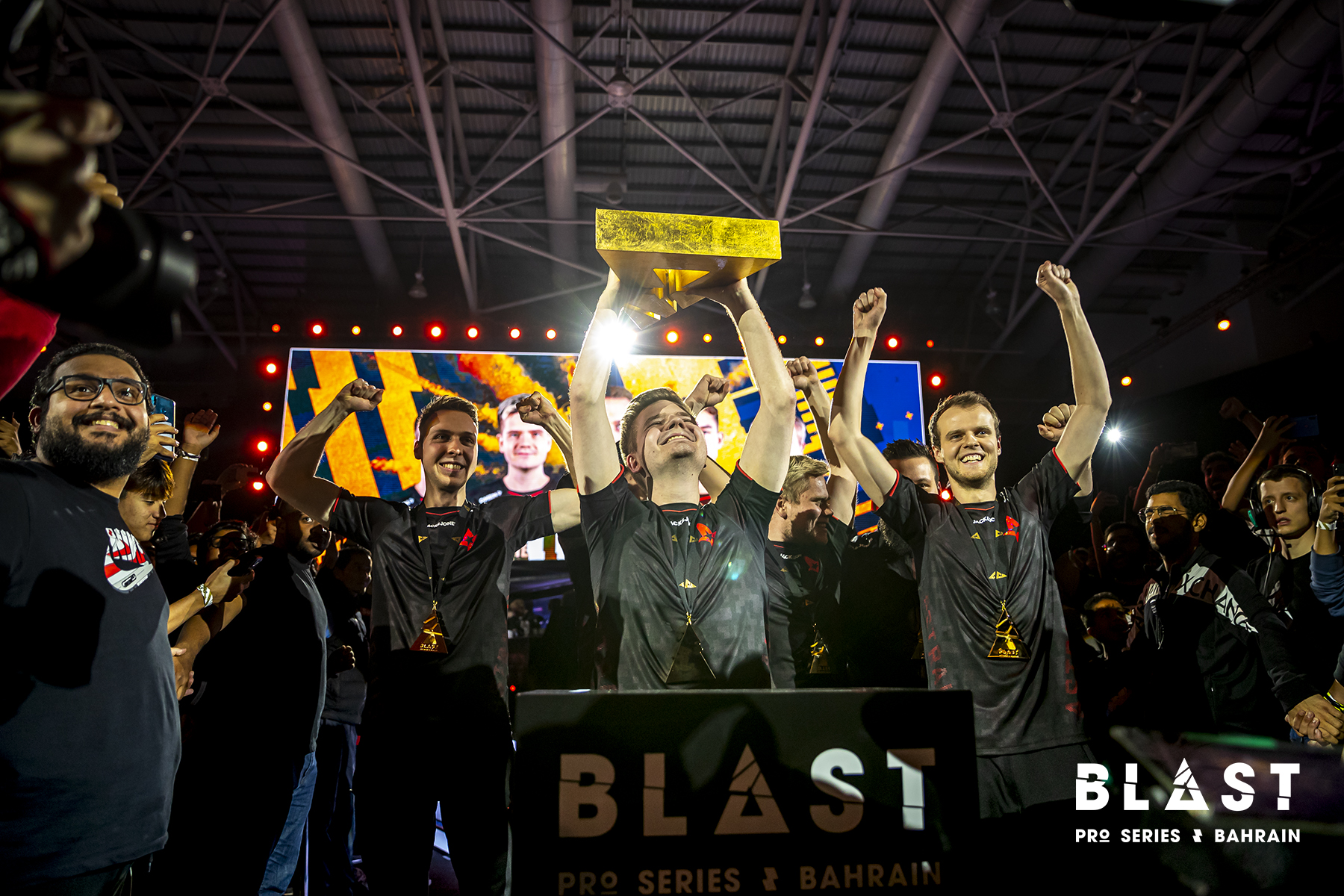 The battle of the best CS:GO teams has concluded with Astralis coming out on top today and defeating Team Liquid 2-0 at this year’s BLAST Pro Series Global Finals.

The Danes have solidified their place as undoubtedly the best team in CS:GO and concluded their 2019 season with two Major trophies and six regular tournament victories.

The Danes took a commanding 8-0 lead over Liquid at the start of the first map. The North Americans started to come alive on the CT-side, winning seven rounds. But this wasn’t enough to beat Astralis.

The second map was Nuke, which is statistically Liquid’s worst map with a 33 percent win ratio over the past three months. Astralis’ lowest win record on any map is Overpass with a 60 percent win ratio, making Astralis one of, if not the most, versatile teams in the game, according to HLTV.

This marks a standout year from Astralis. But Liquid deserve credit where it’s due; they have assembled the best team in North American history and will look to get revenge on the Danes in 2020.