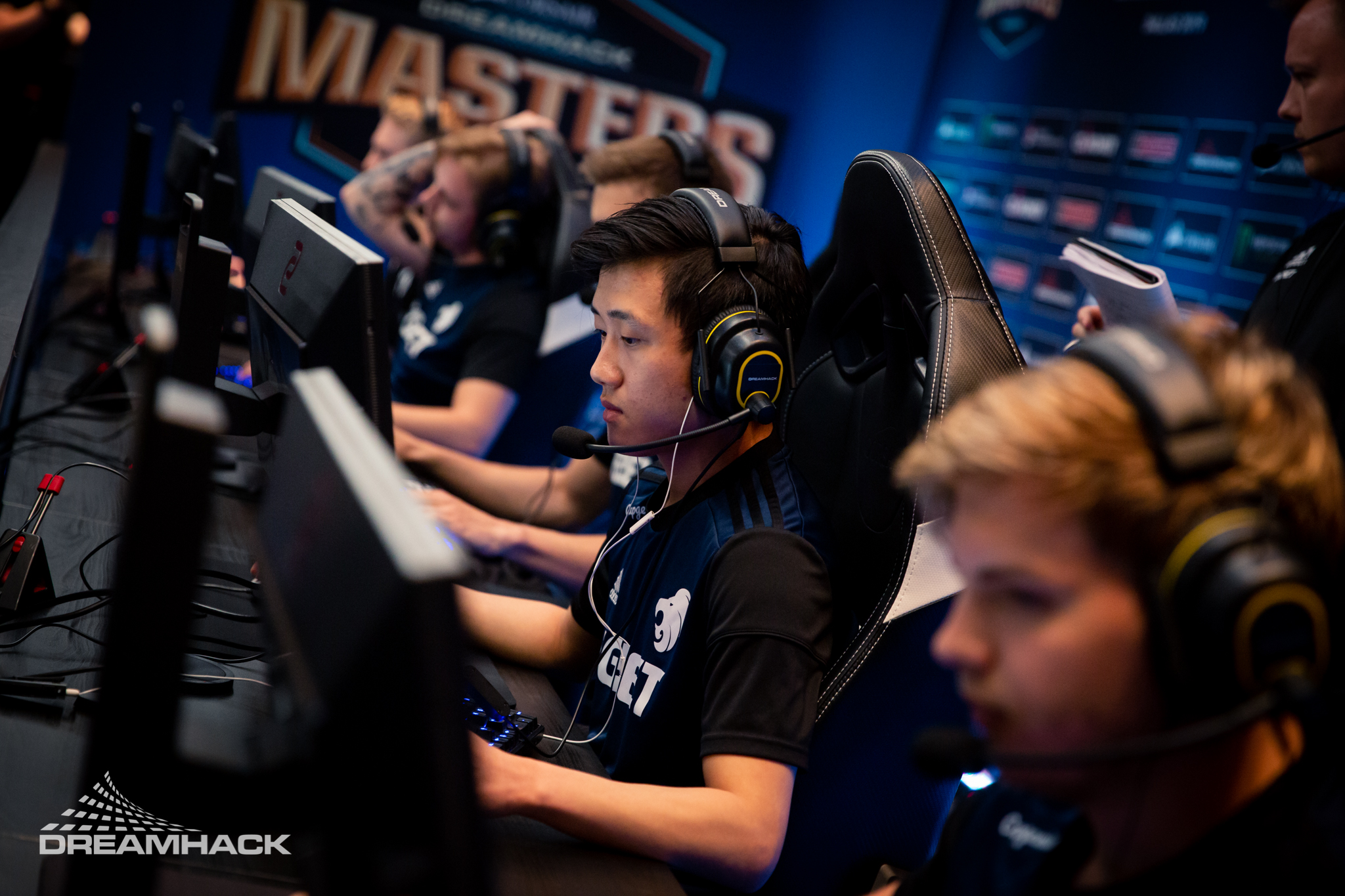 Astralis, the Danish powerhouse of CS:GO, may have found its seventh player in Jakob “JUGi” Hansen, according to a report by Danish news media TV2.dk.

The 23-year-old free agent would be joining to expand Astralis’ current roster. TV2.dk’s report follows a report from Jarek “DeKay” Lewis earlier this week, which said Astralis was looking to add at least one more player to its CS:GO team.

Astralis’ CS:GO roster has six players at the moment after the organization signed a contract with Patrick “es3tag” Hansen in March when Heroic was on the verge of selling es3tag and the rest of the team to FunPlus Phoenix. Es3tag, however, will officially join Astralis in July, when his contract with Heroic expires.

JUGi, on the other hand, has been a free agent since April 2020 and could join Astralis immediately, but the sniper doesn’t play official matches since January, after North bench him to add MSL. JUGi played for several Danish organizations already, including Heroic and OpTic Gaming.

The 23-year-old was once regarded as one of the most promising AWPers in CS:GO, but his career stagnated after he left Heroic for OpTic in 2018. JUGi has won only one notable trophy, which was at DreamHack Open Sevilla in December 2019 with North.

Although there’s plenty of curiosity in the community regarding an expanded CS:GO roster, a top organization has yet to prove it works. Dot Esports interviewed Astralis’ head coach zonic in March when es3tag signed with the organization, and he said the move was made for the team’s “health and long-term performance.”