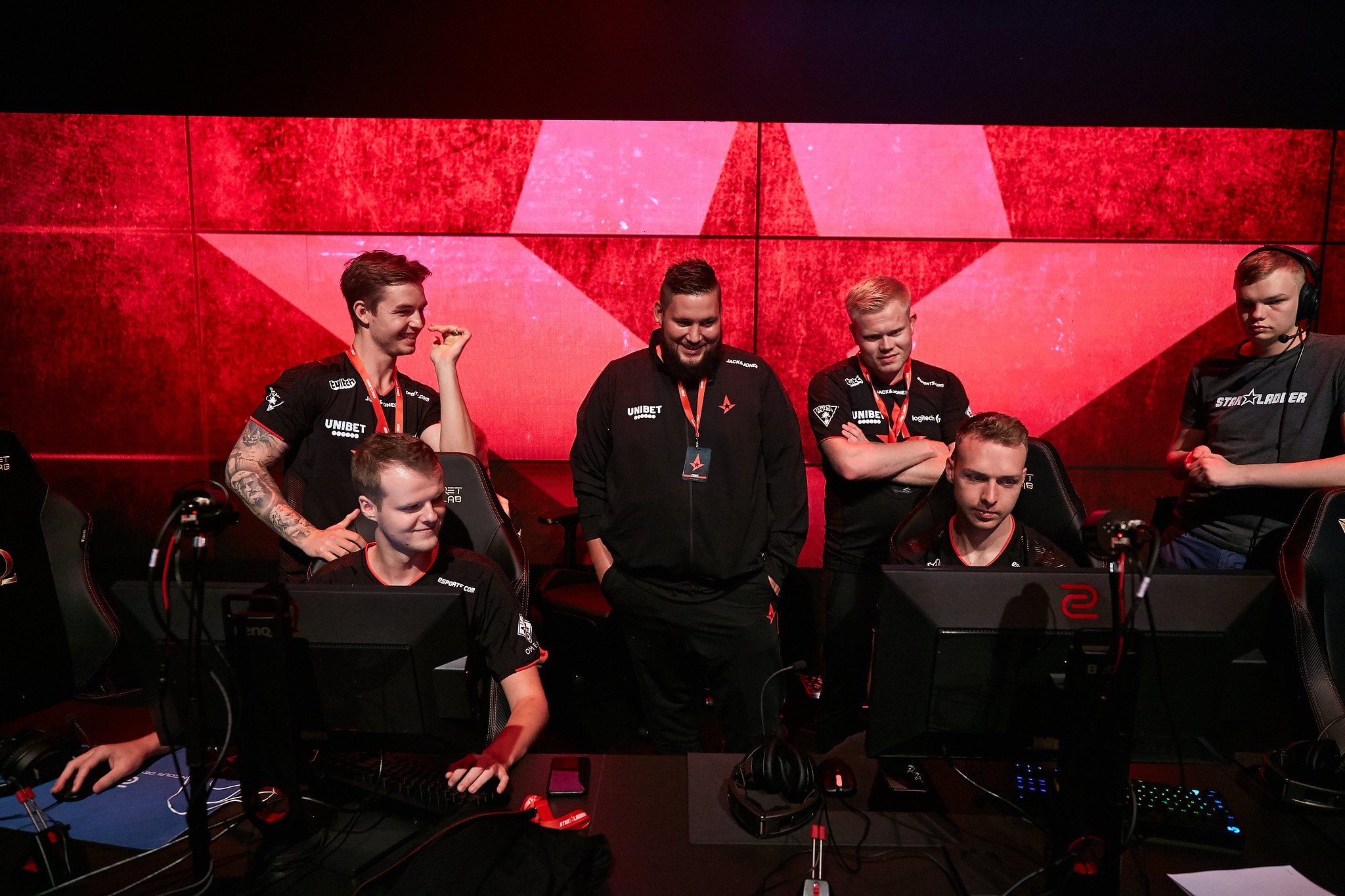 Astralis could try to sign two more players for its CS:GO team, according to a report by Jarek “DeKay” Lewis.

The Danish powerhouse has six CS:GO players at the moment. Astralis signed a contract with Patrick “es3tag” Hansen in March when Heroic was on the verge of selling es3tag and the rest of the team to FunPlus Phoenix. The 24-year-old will officially join Astralis on July 1, however, since he has to wait for his contract with Heroic to expire.

It’s unclear whether these potential new players would replace someone in the starting lineup or simply work together with the rest of the lineup, according to DeKay’s report.

There’s been plenty of curiosity over the years about adding more players than the usual starting five to CS:GO rosters. Dot Esports interviewed Astralis’ head coach zonic in March when es3tag signed with the organization and he said the move was made for the team’s “health and long-term performance.”

Although Astralis are the best CS:GO team in the world, according to HLTV’s world rankings, the Danish team has had mixed results so far in 2020. They reached the semifinals at IEM Katowice in February but finished last in their BLAST Premier Spring Series group.

As for their online results, Astralis finished the ESL Pro League season 11 Europe in third place last month and now have a 4-1 record at ESL One: Road to Rio Europe.