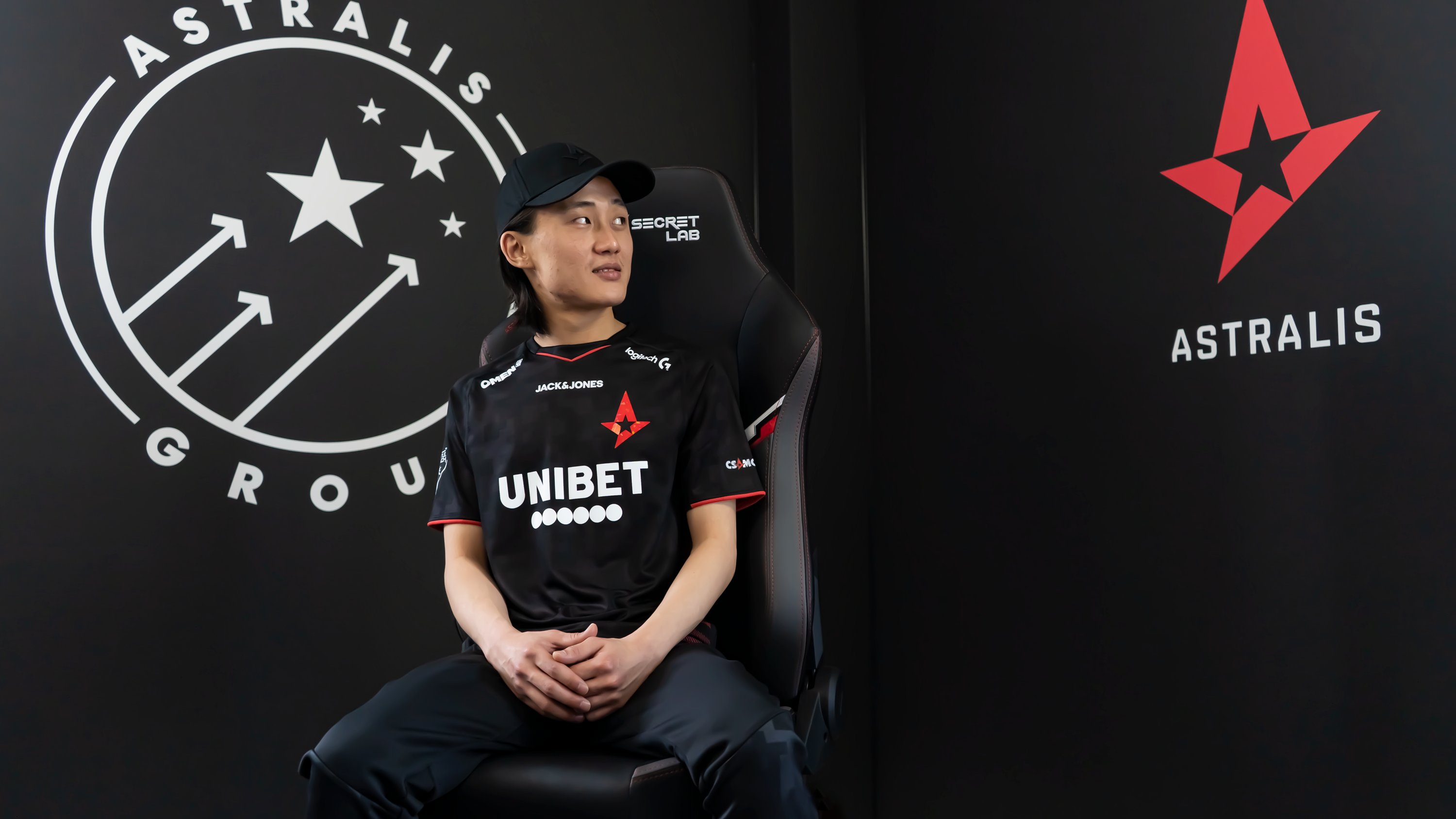 Astralis confirmed the signing of Jakob “JUGi” Hansen today, the seventh player on its CS:GO roster.

This announcement comes following a report from Danish news site TV2.dk yesterday. Astralis said this move is part of its continuous effort to create “the most competitive and healthy environment for the players.”

JUGi will practice under the same methodology he had during his stint with Heroic between 2017 and 2018 when he played the best CS:GO of his life. Heroic and Astralis were owned by the same parent company, RFRSH Entertainment, in the past.

JUGi joins Astralis’ roster ahead of Patrick “es3tag” Hansen, who was signed in March with the same purpose but has to wait for his contract with Heroic to expire at the end of June. JUGi has been sitting out of action since January when he was benched by North to open room for MSL. He became a free agent in April.

The 23-year-old was once regarded as one of the most promising AWPers in the CS:GO scene, but he failed to replicate the same individual form he had with Heroic on his next teams, OpTic Gaming and North. JUGi has already taken part in a practice with the rest of the players and did well, according to Astralis’ head coach Danny “zonic” Sørensen.

“We know JUGi well and we know how well he performs when he’s at his best,” zonic said. “He has already participated in a practice session where he adapted and contributed as we expected. CS:GO is a demanding game, however, and it requires an extremely high level of teamplay and understanding of the game, internal roles, and agreements. I hope and believe that JUGi will adapt and integrate into the team and our way of working, and I really look forward to working with him.”

There have been a lot of questions in the community over the years regarding deeper CS:GO rosters. Astralis will be the first top organization to try it and will put it in practice against other high-level teams. The organization wants two players for every role on the team, according to Kasper Hvidt, Astralis’ director of sports.

“Initially, we might see fluctuating results, but ultimately this will contribute to securing an even stronger Astralis now and in the many years to come,” Hvidt said.

Astralis have been playing at ESL One: Road to Rio Europe and came in first place in Group A with a 6-1 record. The Danes will face G2 in the upper bracket semifinals. JUGi can’t play in any of the matches, per tournament rules. He might debut at the next competition the following week, which will be DreamHack Masters Spring Europe.