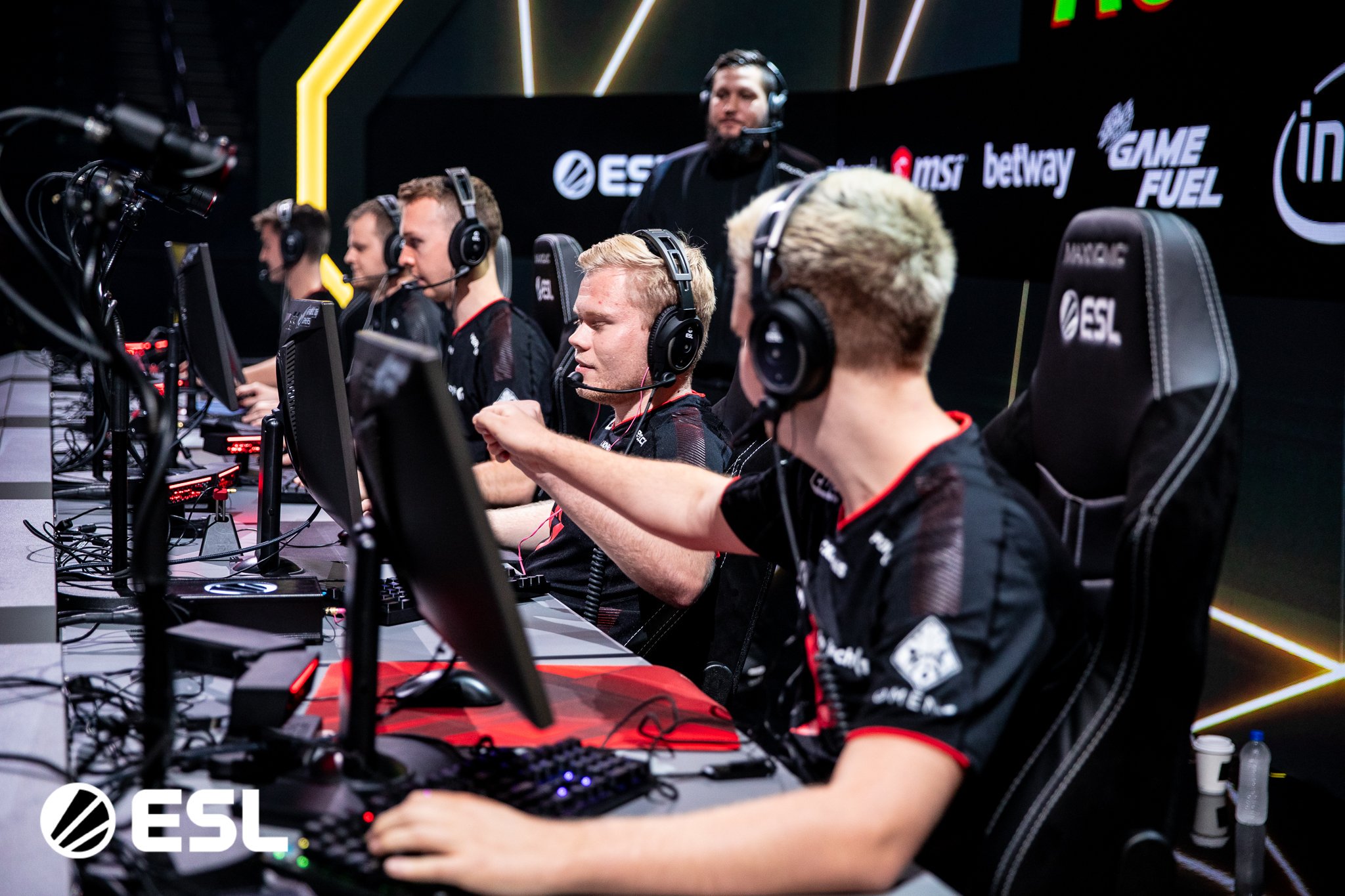 After winning the CS:GO StarLadder Berlin Major mere weeks ago, Astralis are looking to retain their title as the best CS:GO team in the world after beating Team Liquid, arguably the second-best team in a best-of-three at ESL One New York.

The Danes are continuing to dominate the CS:GO landscape after another incredible showing against Team Liquid. This is the second time that Astralis have beaten Team Liquid recently after the North Americans lost 2-0 at the StarLadder Berlin Major. The first map of the series on Vertigo would be reminiscent of this match.

The match had to be won on tactics since both teams have some of the best players in the world, such as Liquid’s Jonathan “EliGE” Jablonowski and Astralis’ Nicolai “dev1ce” Reedtz. A crucial winning factor for Astralis resides in Lukas “gla1ve” Rossander, the best leader in the world.

The North Americans took an early lead on Vertigo but it was quickly nullified once Astralis moved to the Counter-Terrorist side. It was the battle of the in-game leaders as Lukas “gla1ve” Rossander destroyed Liquid while Nick “nitr0” Cannella crumbled, finishing with just five kills. Astralis finished Vertigo by having a perfect CT side, eventually winning the first map 16-9.

Liquid turned the game on its head during the second map. Astralis was left stunned on Dust II after the North Americans looked like shadows of their former selves on Vertigo. Liquid won the second map 16-9.

But Liquid’s momentum didn’t last. Astralis beat their opponents on the Counter-Terrorist side of Overpass, winning the third map 16-13.

Astralis will face off against the winner of Evil Geniuses or G2 Esports later today.