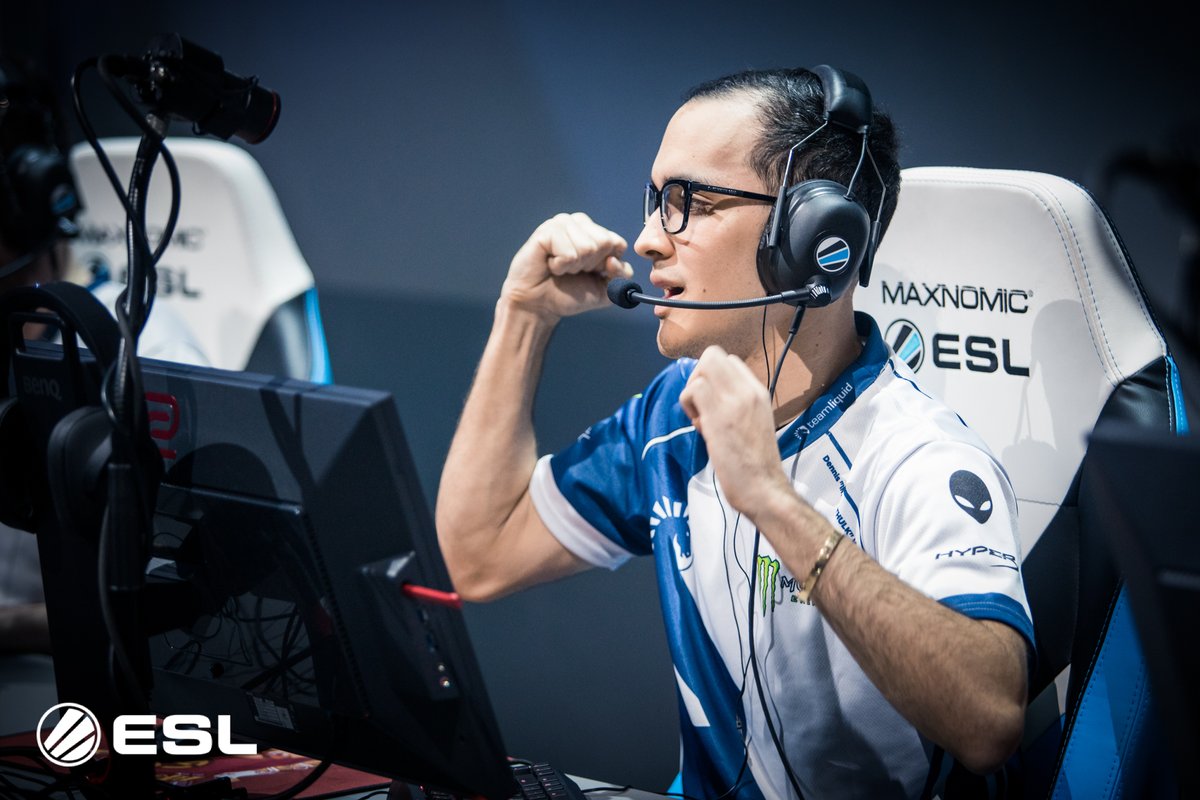 Astralis and Team Liquid are set to face off for the sixth and final time this year in an international event. The Danes defeated Mousesports in the first semifinal of the day, while Liquid easily dismantled MIBR in the second one.

Related: Mouz and Team Liquid advance to the semifinals of the EPL Season 8 Finals

Mouz started off strong with a pistol round win, but the Danes overpowered them on T side once they reached the buy rounds. Astralis took the second round, led 13-6 at one point, and lost a few defenses, before finally taking map one 16-12. Inferno was then a cakewalk for the Danish side as they won 16-5. AWPer Nicolai “dev1ce” Reedtz also had a monster performance at 26 kills per map.

The second semifinal was fairly lackluster in comparison to the first, with Liquid demolishing MIBR in a swift sweep. Keith “NAF” Markovic led the charge in frags at 31 kills on Overpass, while also picking up a mechanical one-vs-four clutch, which broke the spirits of his opponents before halftime.

The best-of-five grand final between Astralis and Liquid will take place in Odense, Denmark tomorrow at 9am CT.