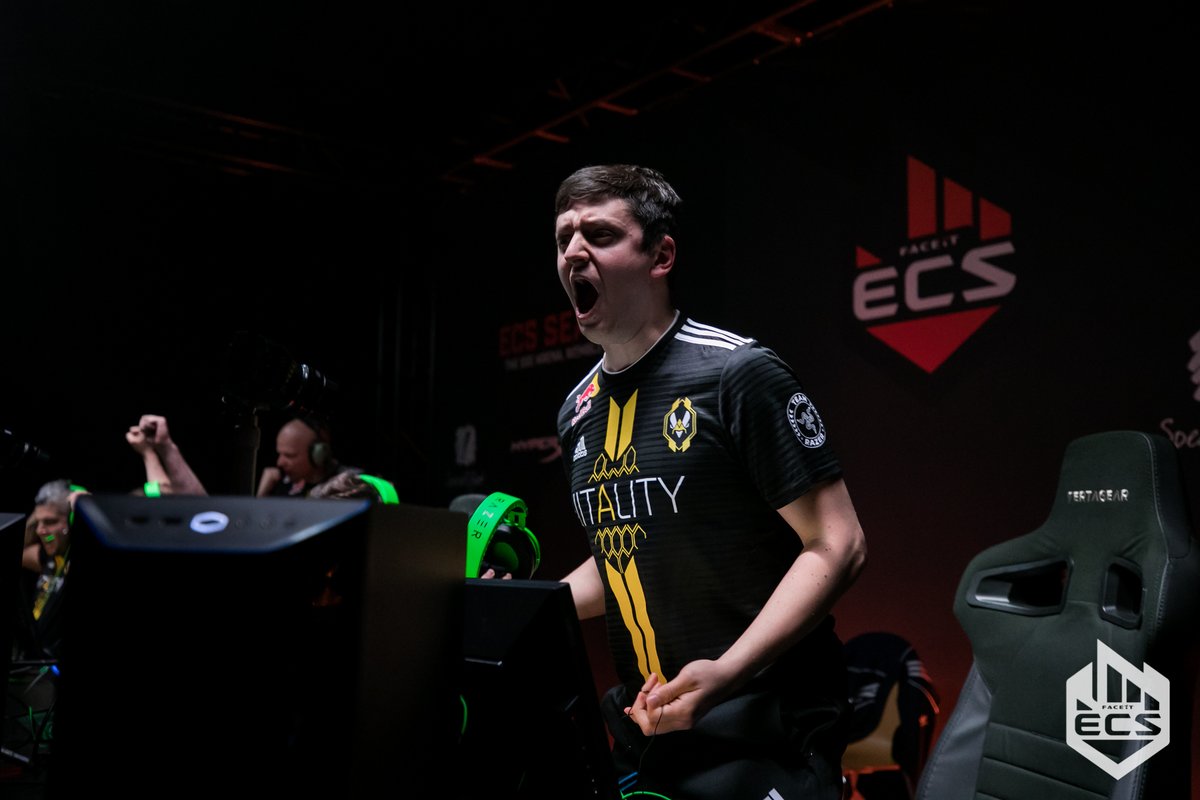 Vitality’s entry fragger Dan “apEX” Madesclaire has taken over the in-game leadership role on the CS:GO team, he announced today.

The captain’s role became vacant when Vitality confirmed ALEX’s departure yesterday. The former in-game leader decided to leave on his own terms since he’s tired from the constant travel of the competitive calendar. The French organization signed 17-year-old Kévin “Misutaaa” Rabier to be its fifth CS:GO player today.

ApEX made a TwitLonger post today called “the past and the future,” in which he says that he’s been thinking about becoming an in-game leader for some time. The 27-year-old has been Vitality’s secondary shot caller since NBK- was benched in September 2019 after the StarLadder Berlin Major.

“ALEX lost some motivation to continue playing at the highest level and we felt it,” apEX said. The veteran said that it’s great to have some new blood on the team and they’ll try to give Misutaa the best conditions so he can perform.

“The last six months have been terrible, I couldn’t find my place and I was underperforming,” apEX said. “So the big challenge for me is to find that place again and I’m willing to give everything for that. That’s why I am finally feeling ready to be the captain of this team. It has always been somewhere in my head but I didn’t feel ready for that.”

ApEX finished the TwitLonger by saying that he had some emotional issues, but he’s already feeling better now that he’s working with a mental coach.

Vitality will make their debut with Misutaa and apEX as the captain on March 16 at ESL Pro League season 11. The French side have been placed in Group A alongside Astralis, ENCE, NiP, Sharks, and GODSENT, who they’ll face in their first matchup.