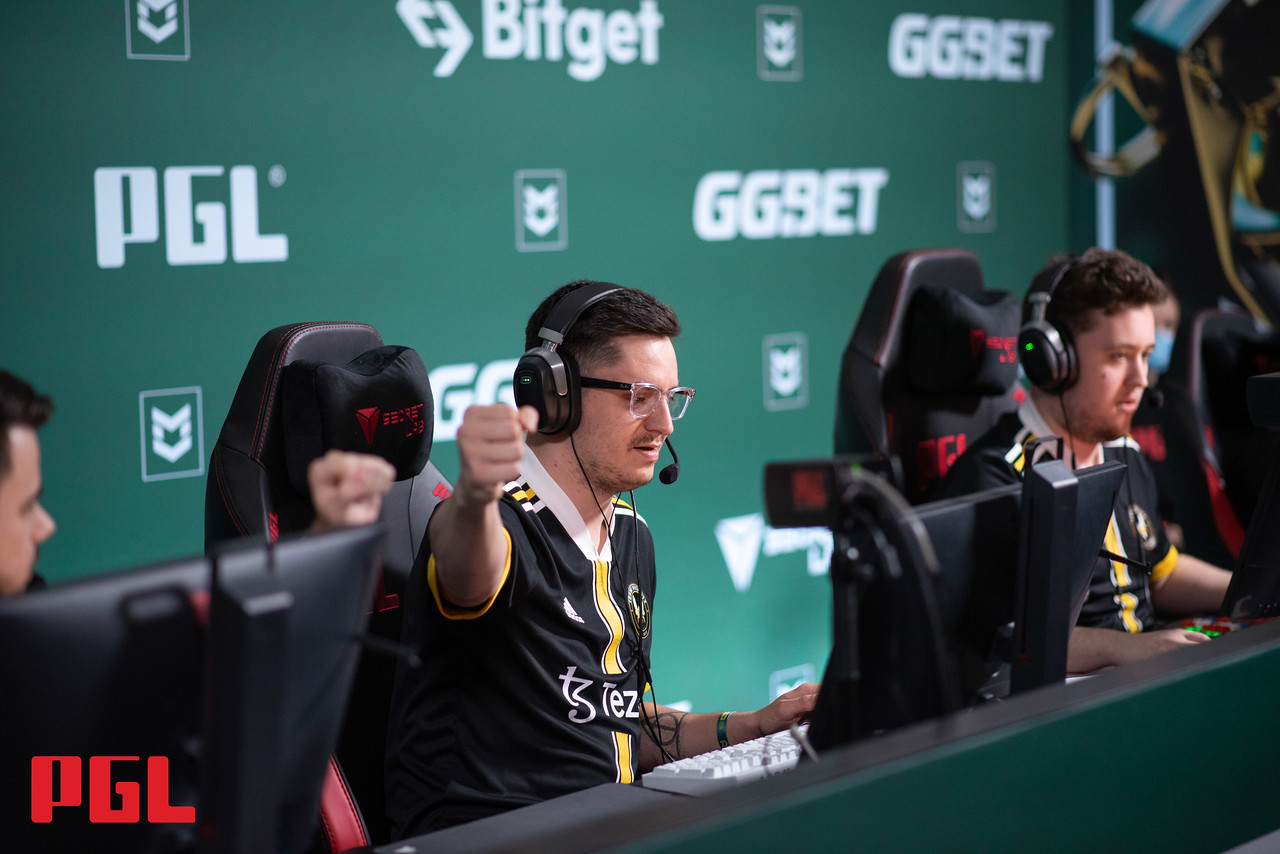 The Challengers Stage of PGL Antwerp Major has wrapped up after four days packed with Counter-Strike action. The 16th team to qualify for the Legends Stage were Imperial, following a 2-0 victory over forZe.

Half of the teams of the Legends Stage skipped the Challengers Stage because they secured Legends status in their respective Regional Major Ranking (RMR) tournaments that took place in April in Bucharest, Romania. They’ll be joined by eight teams that had to fight for their spots in the Challengers Stage.

Out of the 16 teams that attended the PGL Antwerp Major’s Challengers Stage, some had an easy road. G2 Esports and Vitality finished that stage with a perfect record, while ENCE, Team Spirit, and Outsiders conceded only one loss. Bad News Eagles, Team Liquid, and Imperial earned their spot in the 2-2 pool of the Swiss system.

All the teams qualified for Legends Stage at PGL Antwerp Major

The PGL Antwerp Major will pause on Friday, May 13, and resume on Saturday, May 14 with the start of the Legends Stage. The initial matches are all played as best-of-one series since the tournament organizers employ best-of-three series only for advancement and elimination games of the Swiss system.

Eight CS:GO teams will advance to the Champions Stage, the tournament’s playoffs, which will be played from May 19 to 22 in front of a live audience at Antwerps Sportpaleis venue. Fans can keep track of the competition’s scores and standings here.