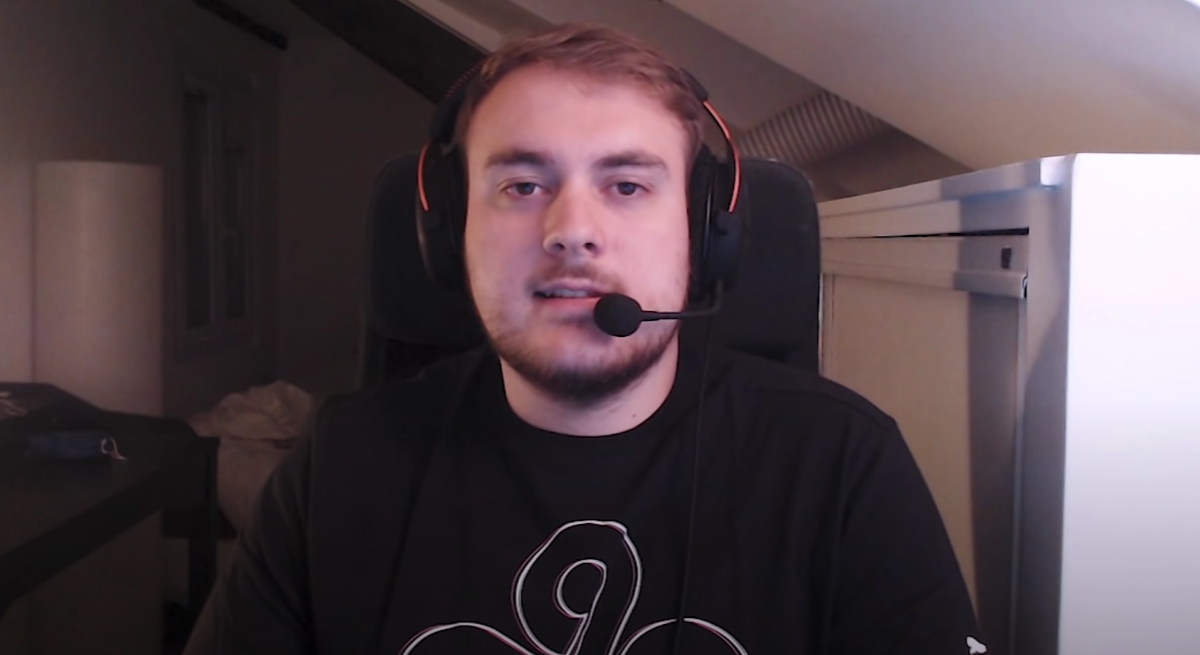 Alex McMeekin has left Cloud9 and become a free agent. The 25-year-old is now going to assess his options—whether it be in CS:GO or VALORANT.

This move comes just under three weeks after C9 announced it would be ceasing operations within CS:GO due to being “dissatisfied with the level of results the team.”

ALEX was the in-game leader for C9’s CS:GO team after being acquired from Team Vitality last September and signing a three-year, $1.65 million contract. He competed with the team in nine events over six months, failing to crack the top four in any large event.

It is unclear what negotiations went on between the org and player, but ALEX likely gave back a significant portion of his original contract in order to facilitate a release.

Cloud9 “remain passionate” about competing in CS:GO and said it aims to return to competitive play in the future.