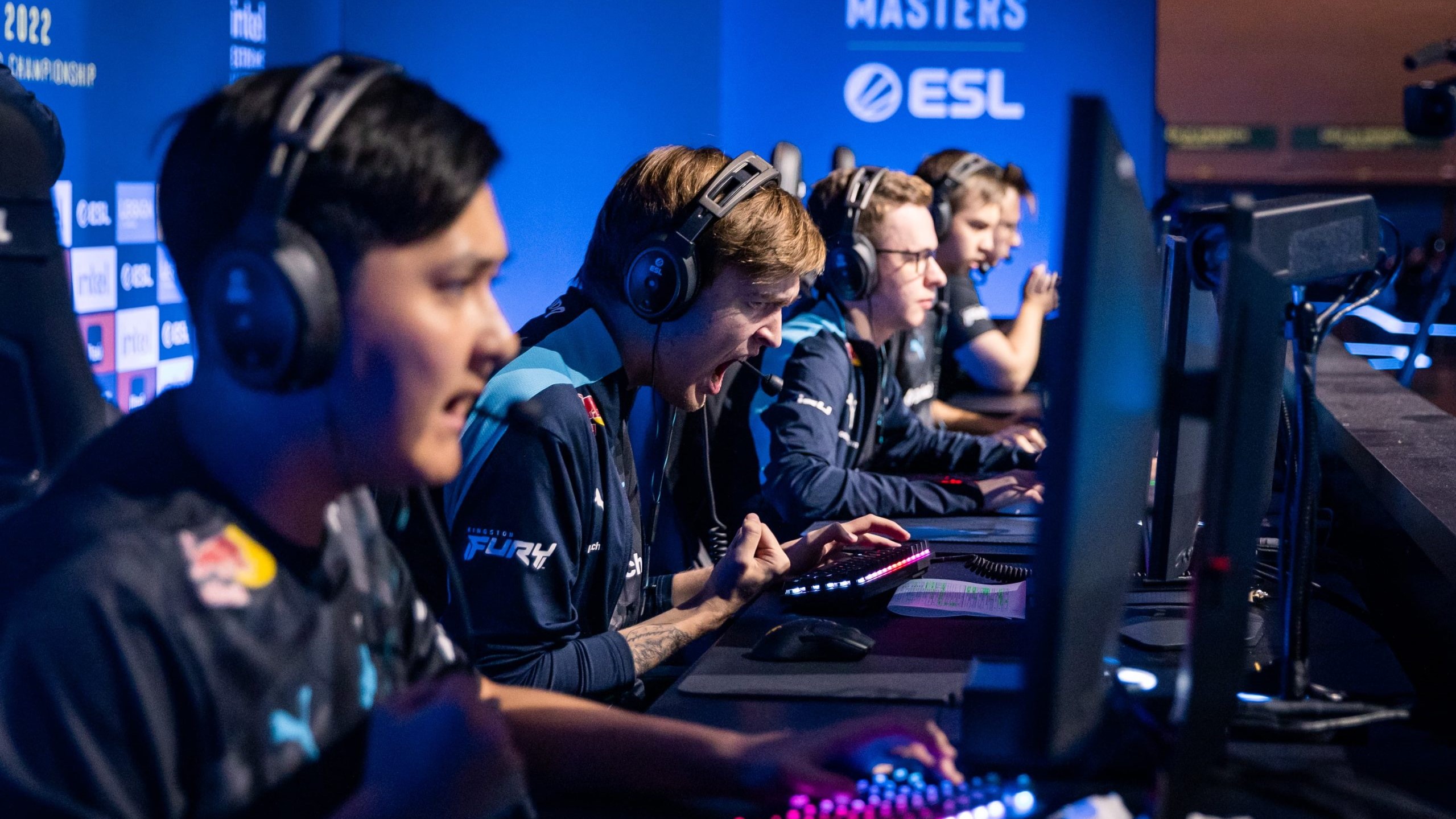 Cloud9 didn’t make it to the final of the IEM CS:GO Rio Major, but their player ended the tournament with one of the highest stats.

Dmitriy “sh1ro” Sokolov boasted an HLTV Rating 2.0 of 1.35. The 21-year-old ended up being ahead of FURIA’s Kaike “KSCERATO” Cerato and three Outsiders players, who hoisted the trophy in Rio.

Rating 2.0 is one of the most important stats in CS:GO. It complies all the influential data into one. It’s complied of five components: kill rating, survival rating, KAST (percentage of rounds with a kill, assist, survival, or traded deaths), damage rating, and impact rating (based on things like multi-kills, opening kills, won clutches, and more).

Sh1ro took the crown in terms of Rating 2.0 and was the only player to reach the top five with fewer maps than 10 since C9 only played seven maps at the Legends and Champions Stages of the tournament. KSCERATO, the second-best player in that regard with a 1.33 rating, played 10 maps with FURIA, while Outsiders competed in 12 of them in both stages.

Surprisingly enough, none of the Heroic players made it to the top 10, despite the team going all the way to the finals of the Major. The best player from the roster in terms of Rating 2.0 was Casper “cadiaN” Møller, who finished in 15th place with a 1.12 rating.