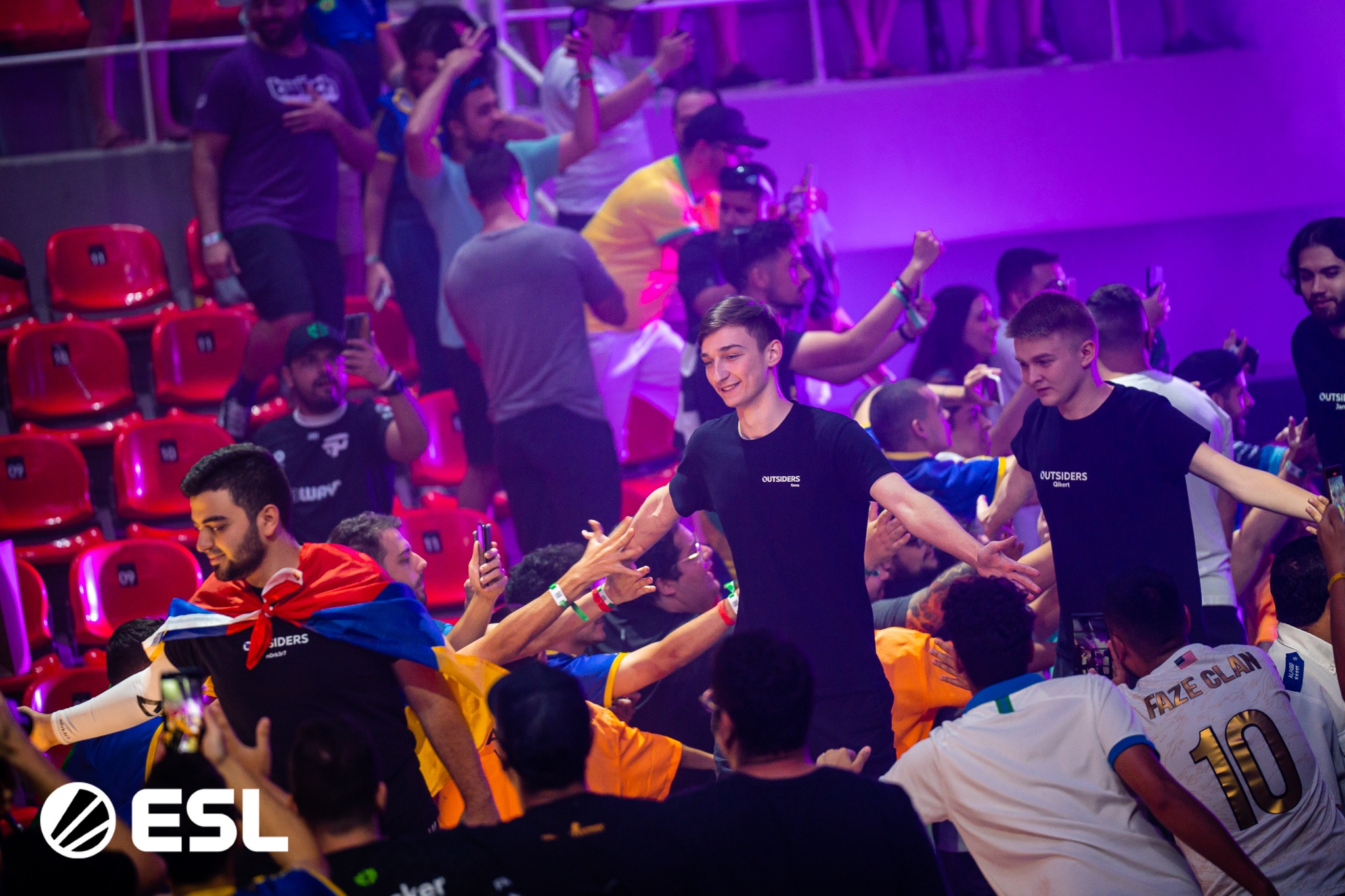 A new king of Counter-Strike has been crowned in Rio de Janiero. Outsiders won the IEM Rio Major today, dubbed the “Major of Madness” by so many, following a decisive 2-0 victory over Heroic in the grand finals.

Outsiders struck first on their own map choice of Mirage, despite Heroic keeping it close in the first half. Outsiders took control on the CT side, and the trio of fame, FL1T, and Jame combined for 70 kills on the map to propel their team to a 16-12 win. Heroic struggled to find any openings on the T side of their Overpass pick, trailing 12-3 at half-time after a punishing Outsiders CT side. Outsiders took command on the first buy round and never looked back, cruising to a 16-5 win on Overpass to clinch the Major trophy.

This is the first Major trophy for all five players on the Outsiders and the first Major for the Outsiders. If you technically count the victory as a Major win for Virtus.pro, the organization the players are contracted under, then this would be VP’s second Major win after ESL Katowice 2014. For Qikert, Jame, and coach dastan, this grand finals win over Heroic serves as redemption for their blowout loss in the grand finals of StarLadder Berlin versus Astralis, when they played under the AVANGAR banner. The 19-year-old fame lifts the trophy in just his first ever Major.

The result is a huge breakthrough for Outsiders, who have struggled virtually all year at top international events since taking on the Outsiders name. Their highest placing at a top event this year prior to Rio was a quarterfinals appearance at Pro League season 16, where they fell to eventual winners Vitality.

Despite the loss, with Astralis falling off following the return of Majors in 2021, Heroic is still poised to start their own Danish dynasty, especially considering that the roster around IGL/AWPer cadiaN as less than 20 years old on average. They’re the only team other than NAVI and FURIA to reach the playoffs in all three of the most recent Majors.