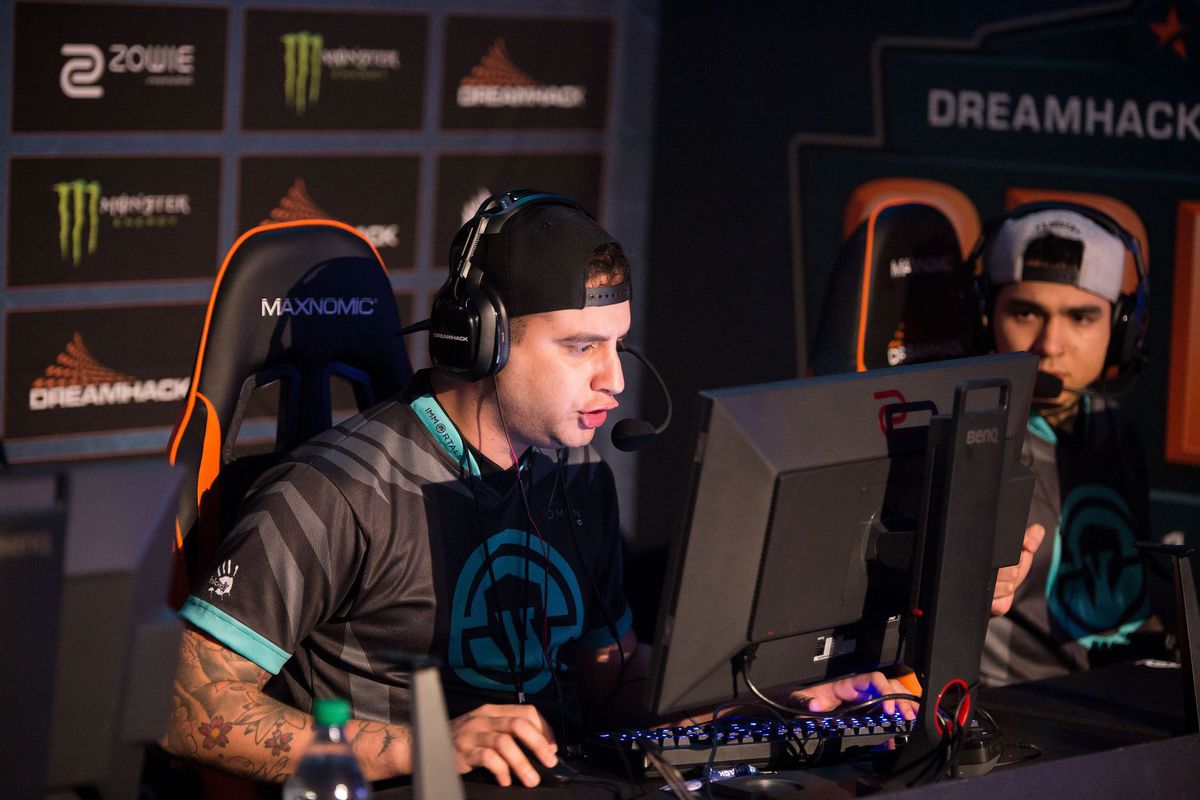 After dropping a player for abusive tweets and missing the ELEAGUE Major: Boston due to visa issues, 100 Thieves’ Counter-Strike: Global Offensive team will once again be delaying its debut.

The team will be withdrawing from the qualifiers for IEM Katowice and StarSeries i-League season four, according to a report from HLTV.

The qualifier for the $500,000 IEM event gets underway in just a couple of hours, and 100 Thieves were set to face NRG Esports in their first match. The StarSeries qualifiers start tomorrow. According to HLTV American side Rise Nation will take 100 Thieves’ spot.

The team currently is one man short of a full lineup. Vito “kNg” Giuseppe was sacked by the team last week after a homophobic tweet to analyst and writer Duncan “Thorin” Shields. It was the second team kNg has been dropped from this year—Immortals dropped him after he sent a death threat to another player on Twitter.

The remaining four players would have had to play with a stand-in, and with latency issues. The quartet are currently in Brazil awaiting the outcome of the immigration issues that forced them to withdraw from the ELEAGUE Major.

It’s an embarrassing start for an organization that was looking to make a big splash. After securing a franchise in the North American League of Legends Championship Series, the Cleveland Cavaliers-backed team put itself on the map immediately. But i has stumbled early in Counter-Strike. With a legend spot in the Major guaranteed from the off, it seemed like a perfect move for the new organization.

Now, with immigration issues and a hole in the lineup to fix, the team’s move into Counter-Strike looks more like a big question mark.