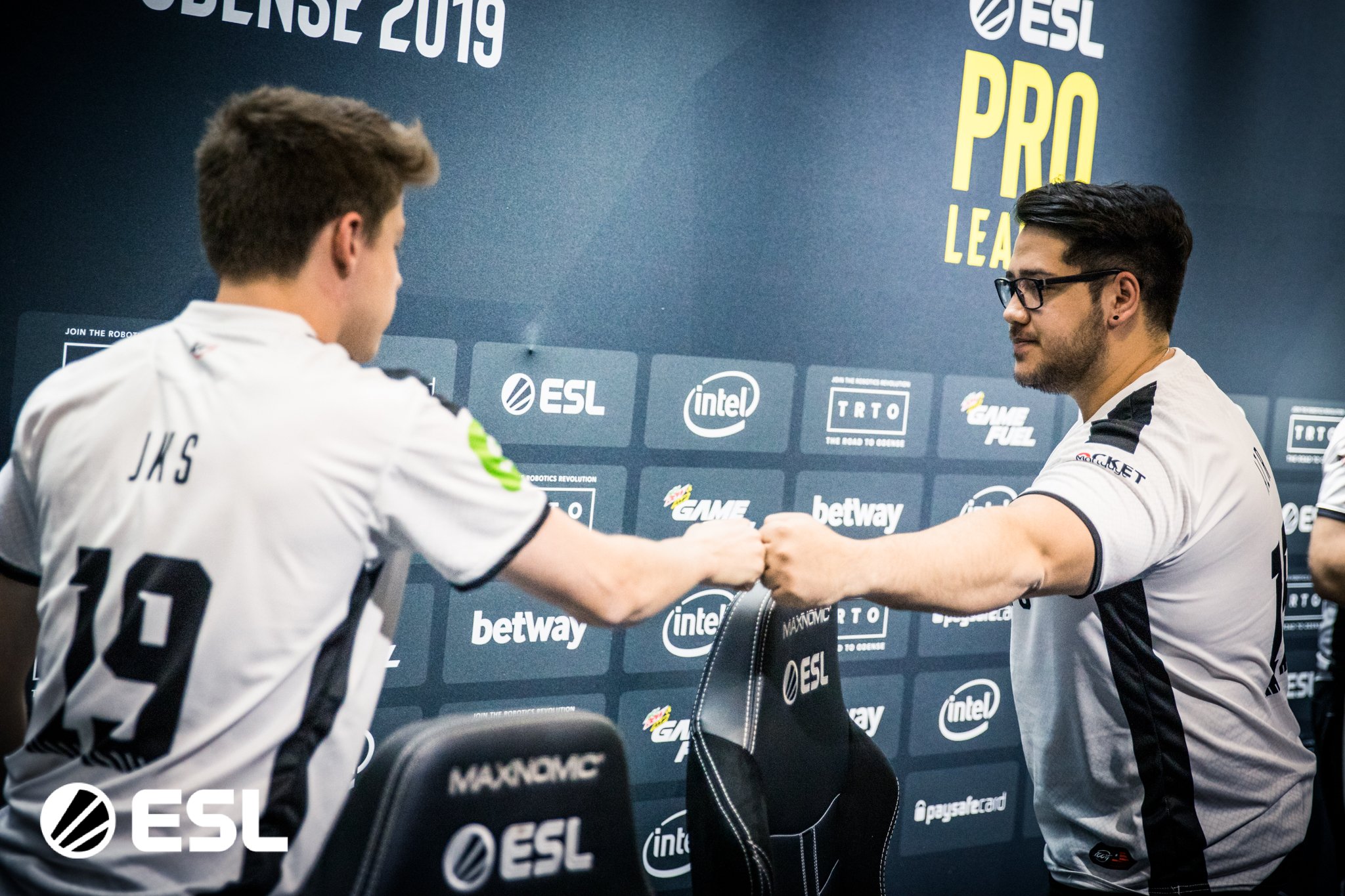 FaZe Clan’s CS:GO team has been sent home early from the ESL Pro League season 10 finals. They were defeated by 100 Thieves 2-1 today in the Group A lower bracket semifinal match.

Fans and analysts were expecting great things from FaZe. This was their first tournament since they won BLAST Pro Series Copenhagen in November.

100 Thieves started the series with a 16-11 win on Inferno. Their in-game leader, Aaron “AZR” Ward, topped the scoreboard with 24 frags. Marcelo “coldzera” David only had 15 kills, but he made one of the best plays of the tournament so far by picking up an ace while mainly using the UMP-45.

FaZe played better on their map pick and won Dust II 16-12. Håvard “rain” Nygaard led the international squad with 22 kills, but Sean “Gratisfaction” Kawai from 100 Thieves fragged the most with 28 eliminations.

Gratisfaction carried that form into the last map, Mirage. He got three kills in the pistol round again and top-fragged once more, this time with 22 kills. 100 Thieves easily won Mirage 16-7.

Losing to 100 Thieves is a normal result nowadays, but the loss that really cost FaZe was against MIBR in the opening round. Nikola “NiKo” Kovač and crew are now eliminated from the EPL season 10 finals along with some weaker teams, such as North, TYLOO, and Sharks. FaZe have one more event remaining for 2019, the BLAST Pro Series Global Final, which will start on Dec. 12.

100 Thieves, on the other hand, will have to win one more elimination game to advance to the quarterfinals. The Australians will face either MIBR or Fnatic tomorrow at 8:35am CT.