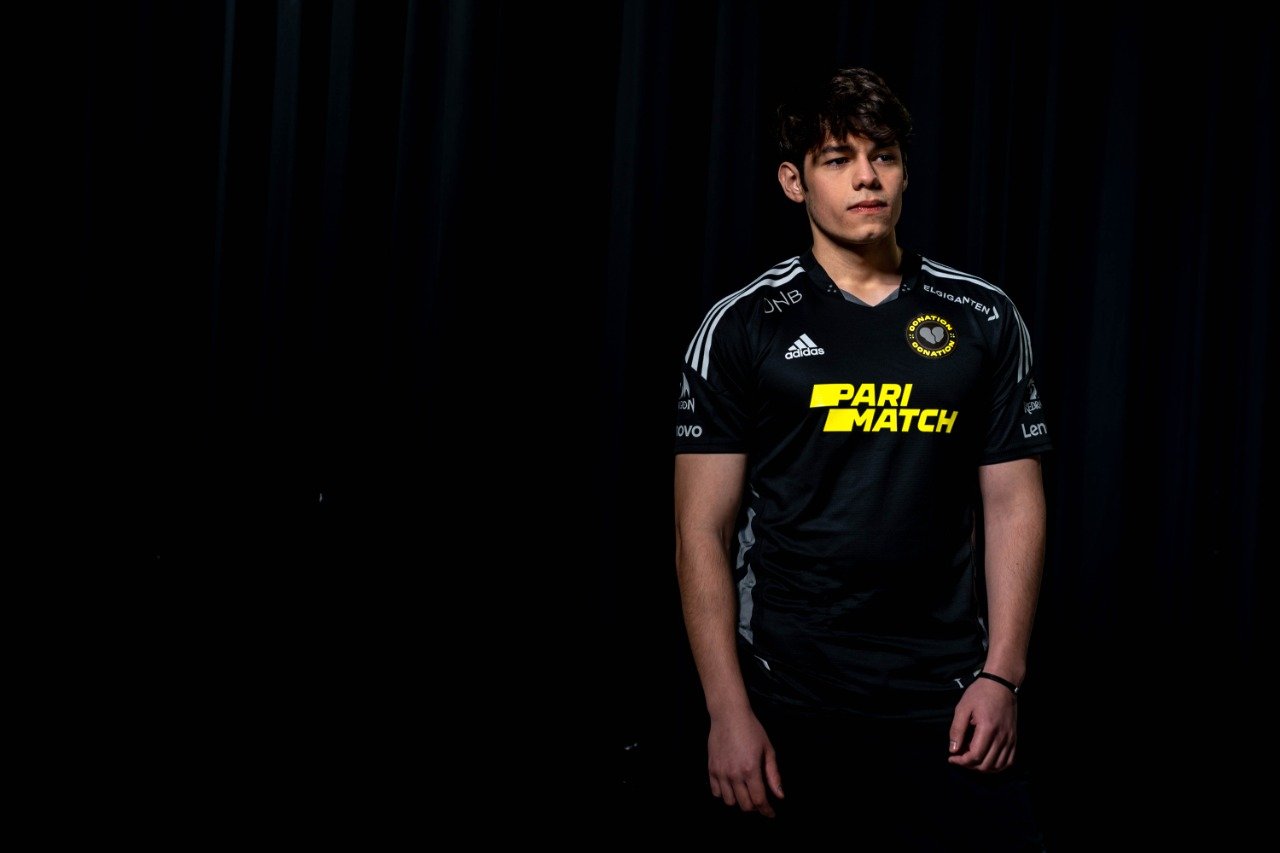 After 00 Nation and GODSENT didn’t qualify for the PGL Antwerp Major, the first Valve-sponsored CS:GO event of 2022, the CS:GO scene witnessed one of the biggest shuffles ever made in Brazilian Counter-Strike.

Marcelo “coldzera” David and Epitácio “TACO” de Melo, back-to-back Major champions in 2016, reunited under 00 Nation and assembled a lineup with three youngsters. TACO brought the youngsters Eduardo “dumau” Wolkmer and Bruno “latto” Rebelatto, two of his teammates from GODSENT, while 00 Nation retained the Argentinian AWPer Santino “try” Rigal. By uniting their forces, the “GOD Nation” squad qualified for arguably one of the most important tournaments of their lives: IEM Rio Major, the second Valve-sponsored event of the year and the first Major in Brazil.

Although coldzera and TACO are clearly the faces of the new 00 Nation project that qualified for the IEM Rio Major because of their accomplishments in the past during the Luminosity Gaming and SK Gaming days, it is dumau who has been putting up great fragging performances and helping to push 00 Nation over the finish line in many matches. The 18-year-old has been playing CS:GO overseas since 2020 and has averaged a 1.10 rating thus far under 00 Nation, according to HLTV.

There is a lot of pressure on dumau’s shoulders to help bring Brazilian Counter-Strike back to the top in the years to come—and he’s aware of that. But for now, the 18-year-old is happy to have qualified for the IEM Rio Major and excited to play in the tournament and try to help 00 Nation go as further as they can.

“We most felt happiness [after qualifying for IEM Rio Major],” dumau told Dot Esports. “It was a lot of happiness, but of course, there was also a relief. I think the relief came not because we didn’t make the last Major with GODSENT, but it came because we secured our spot in the Brazilian Major, which is the first in history. That was our biggest goal [when merging the GODSENT project with 00 Nation] and we fulfilled it.”

00 Nation started their campaign at the Americas Regional Major Ranking (RMR) tournament in Stockholm, Sweden on the back foot when they lost 19-16 to underdogs 9z in the first round, despite having a 14-7 advantage in the second half. That defeat arguably changed how 00 Nation approached the final rounds of their next matches because they didn’t drop the ball anymore.

The Brazilian team of coldzera and TACO recovered with a 16-10 victory against Isurus on the first day of the RMR and moved on to the 2-1 pool the next day thanks to a 16-11 victory over Imperial in “The Last Clássico” derby.

The victory against Imperial left 00 Nation in a prime spot to qualify for the IEM Rio Major, and they did just that. The Brazilian team overcame Complexity in a hard-fought 2-1 victory thanks to them winning lots of clutches on Ancient, which were crucial for their 16-14 win. Every single member of 00 Nation celebrated that victory like it was the last one of their careers, especially coldzera, who had been absent from Majors since 2019.

Dumau was the best player for 00 Nation during the Americas RMR, statistically speaking. He recorded a 1.12 rating, 84.4 ADR, and 1.15 impact across six maps, according to HLTV. That means he put out a decent amount of damage in each game and actively made a difference for 00 Nation. Despite all the expectations surrounding him, dumau doesn’t see himself as the best young CS:GO player in Brazil.

“I’m not sure I’m the biggest prodigy because we have lots of great players in Brazil as well,” dumau said. “Of course, there is a certain extra pressure because everybody is always expecting more from you, but I think I learned how to deal with that early in my career. Nowadays I feel very calm, very comfortable, and I don’t think a lot about the pressure.

“All I want is to focus on what I need to do on the server and help my team,” dumau said. “Having TACO and cold as the most experienced players on the team helps me do my job and I also think latto and try are doing well, based on how we have been playing.”

00 Nation are the least experienced Brazilian squad heading to the Major, in terms of how long all of the players have been playing together. FURIA, on the other hand, has retained the core of Andrei “arT” Piovezan, Kaike “KSCERATO” Cerato, and Yuri “yuurih” Santos, and they have been the best Brazilian squad since 2019.

Imperial, the home of back-to-back Major champions Gabriel “FalleN” and Fernando “fer” Alvarenga, have been playing together since the beginning of 2022 and nearly reached the playoffs of the PGL Antwerp Major. Even so, dumau doesn’t think 00 Nation is the worst Brazilian team heading into the IEM Rio Major. He thinks that everyone is playing on a similar level and believes in 00 Nation’s potential to surprise at the Major.

“Our goal is always to go as far as we can,” dumau said. “We are training a lot to play the best CS possible. We want to go the further we can, but reaching playoffs would already be a very cool thing.”

The IEM Rio Major kicks off on Monday, Oct. 31 and 00 Nation are due to play Bad News Eagles in the opening round of the Challengers Stage at 10:15am CT.