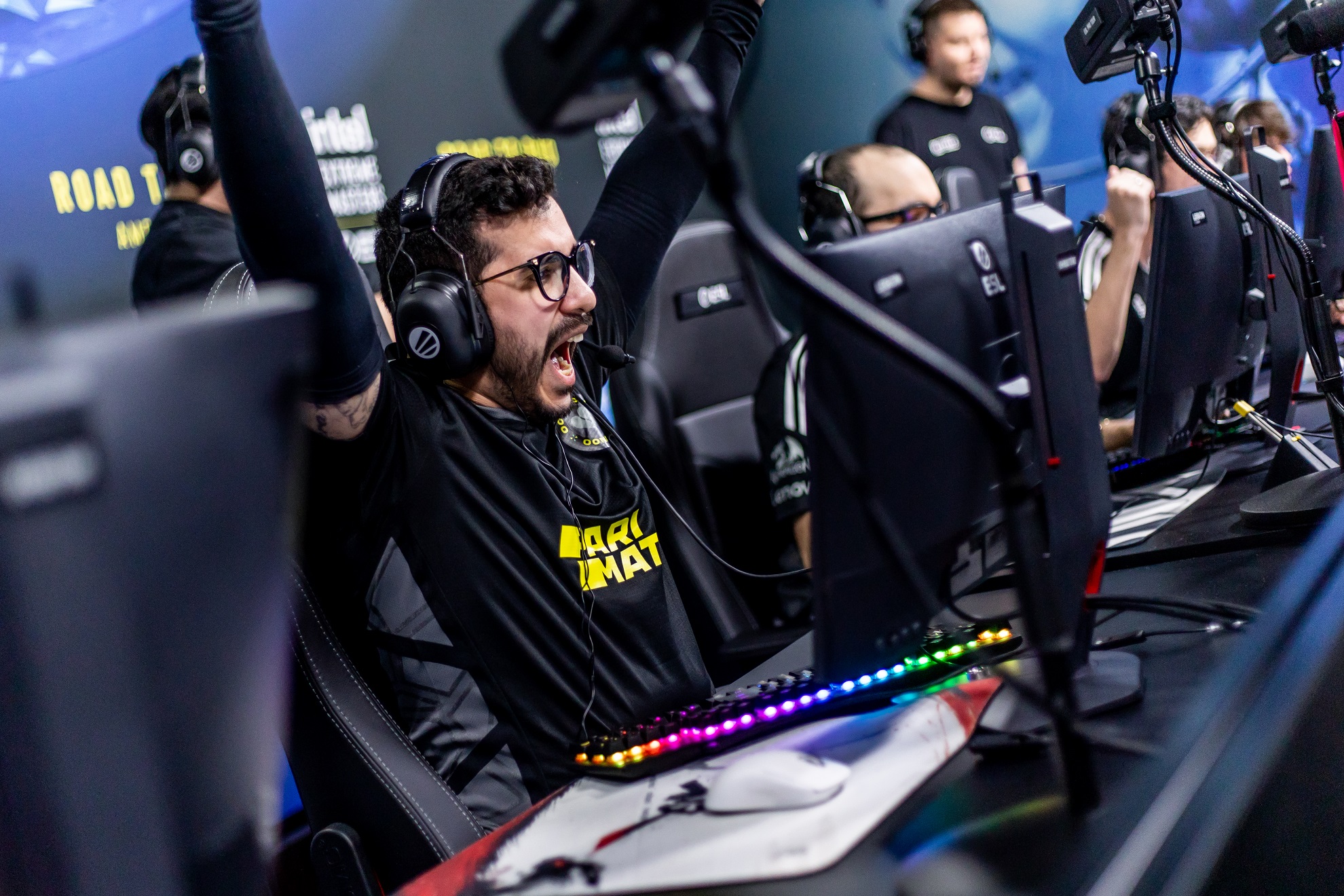 There is only one IEM Rio Major spot left in the Americas Regional Major Ranking (RMR) after 00 Nation took down Complexity 2-1 today to qualify for the CS:GO Major in Brazil.

This means that Marcelo “coldzera” David, one of the most decorated CS:GO players in Brazil, will get to play in a Major for the first time since IEM Katowice in 2019, when he was still playing for MIBR. The two-time Major champion in 2016 and back-to-back best player in the world arrived in 00 Nation this year. After an unsuccessful first half of the season, he reunited with his former teammate from Luminosity Gaming, SK Gaming, and MIBR, Epitácio “TACO” de Melo, under 00 Nation and got to qualify for the IEM Rio Major with one of his best friends.

The battle between 00 Nation and Complexity was back and forth and the North American side would have qualified for the Major if it wasn’t for the number of clutch situations 00 Nation won on Ancient, the map decider. TACO, coldzera, Santino “try” Regal, and Bruno “latto” Rebelatto all found important kills in nerve-wracking moments to help 00 Nation beat Complexity 16-14 on Ancient. The other maps of the series were Inferno (00 Nation 16-13) and Overpass (Complexity 16-10).

00 Nation celebrated effusively after the series was concluded and even those who don’t follow Brazilian Counter-Strike can measure how much this victory meant for coldzera, his teammates, and the coaching staff.

Complexity will fight for the last IEM Rio Major spot available in the Americas RMR against ATK, paiN Gaming, the winner of Imperial vs. Los + oNe, the winner of MIBR vs. Isurus, and the winner of Nouns vs. O PLANO.