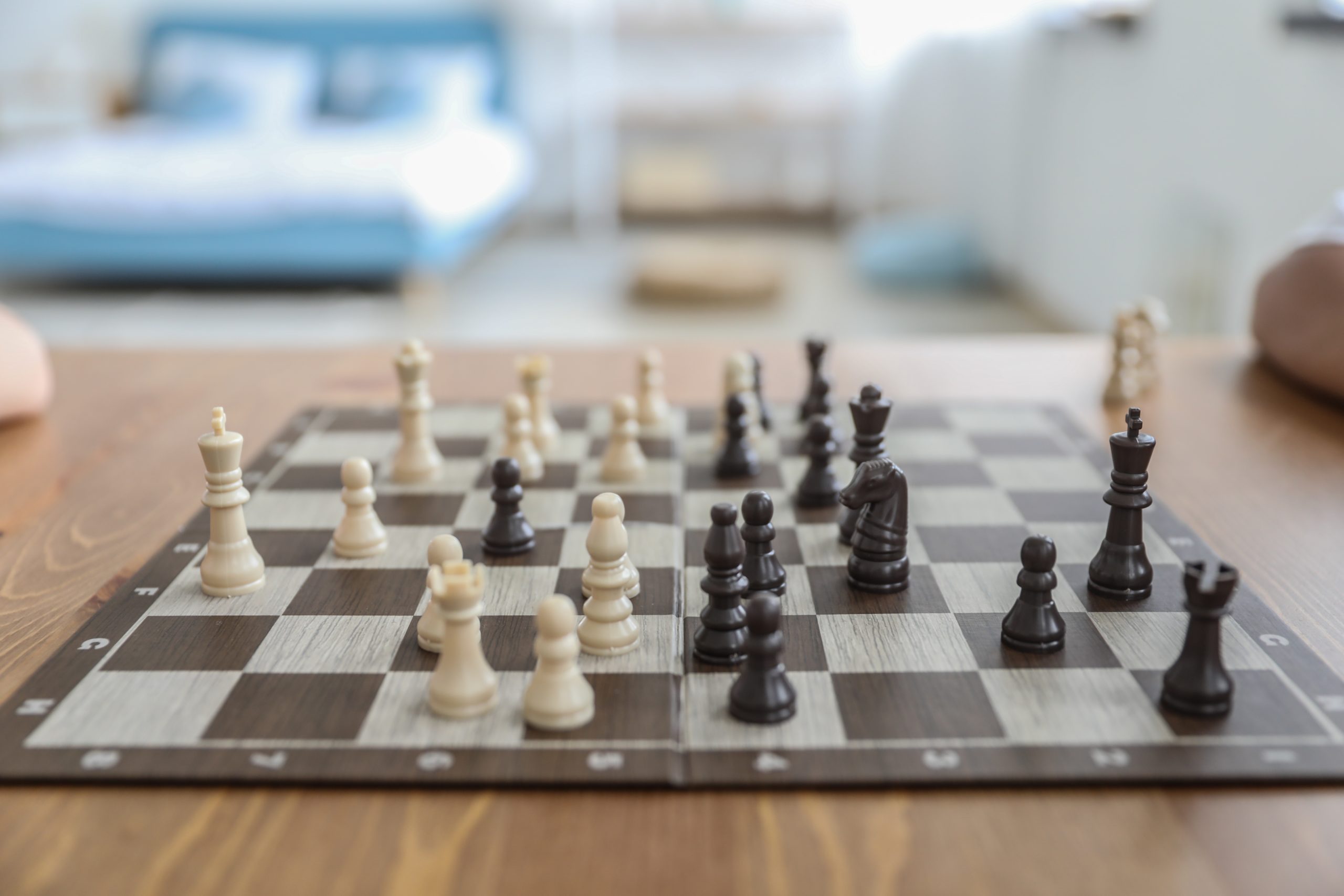 As the name might suggest, the fool’s mate is an extremely elementary way to lose a chess game, one that takes genuine effort from both players to pull off. With it, the game is over in just two moves— but white has to make two pretty terrible ones to get there.

The fool’s mate is the shortest possible checkmate in chess. White opens up a deadly attack on their own king and black happily obliges by bringing the queen along to swiftly end the game. There are a few moves that can deliver a similar result, but the most illustrative example is as follows:

Moving the white pawn to f4 and the black pawn to e6 leads to essentially the same outcome. Note that it is also possible to “get fooled” as the black player, though it takes an extra move to get there:

The moves made by the losing player here are truly abysmal. Not only do they allow an immediate checkmate, but they also neglect early opening principles. It makes much more sense to play pawn moves in the center to control the important e4-d4-e5-d5 squares. This also comes with the added benefit of not getting immediately checkmated.

A similar early checkmate you should keep an eye on is the scholar’s mate, which happens much more frequently since it occurs after seemingly normal developing moves.