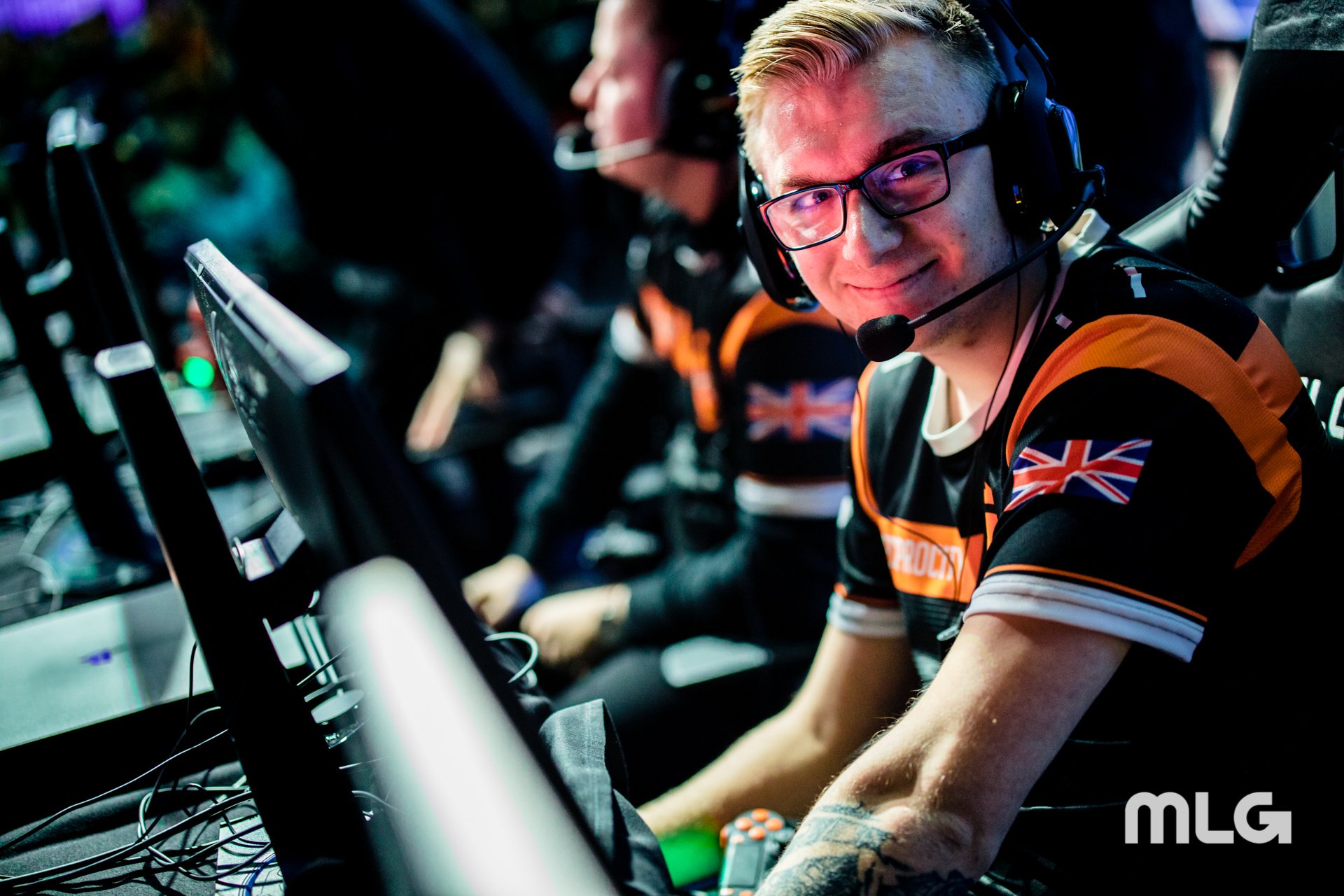 Photo by Robb McCormick via MLG

A staple of the European Call of Duty competitive scene has decided to retire.

Zed, who most recently played for the London Royal Ravens, announced the end of his playing career today via Twitlonger. The 23-year-old Englishman said that although he feels confident he could contribute for a team in the Call of Duty League, he said the “odds” are not in his favor and that a stint on the Challengers circuit would not do much to help him get back in the franchised league.

Instead of competing, Zed said he will attempt to become a full-time streamer and content creator. He is also open to becoming a coach in the future, but he “can’t sit here and wait for that opportunity to come.”

After signing with Royal Ravens in March and filling in for Alexx during the Stage One Major, Zed stayed in the Ravens’ starting roster for nearly three months, at which time he moved to the bench as Challengers player Afro made his CDL debut. London announced it parted ways with Zed, Alexx, PaulEhx, Seany, and coach ShAnE on Aug. 29.

Zed previously played for the Paris Legion during the inaugural CDL season last year, he represented strong mostly-European rosters on Reciprocity and UNILAD before the inception of the CDL. Zed’s largest single-tournament winnings came from the 2020 CDL Championship with Paris and the 2019 CWL Pro League Playoffs, where his teams won $100,000.

Zed said he will be making a YouTube video soon to discuss his retirement.