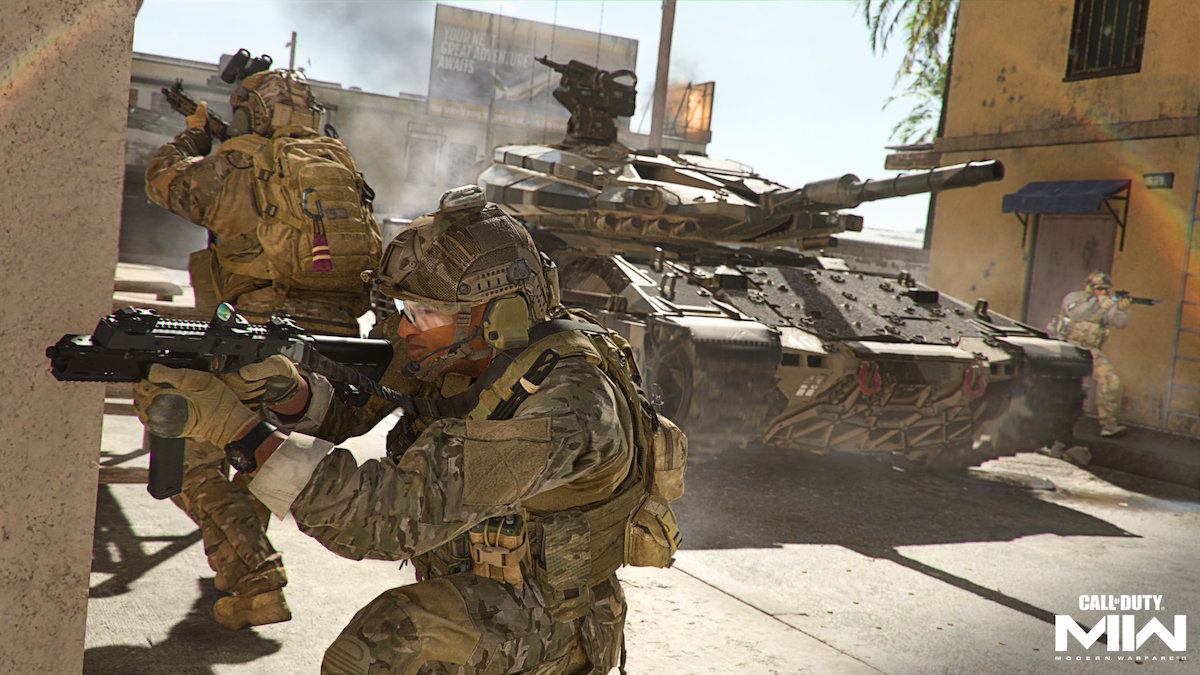 Modern Warfare 2 is the Call of Duty franchise’s next chapter, and officially releasing on Oct. 28. Like previous editions of the franchise, Modern Warfare 2 is having beta tests before its official release. Countless fans are flooding into the beta servers to test out everything new that the game has to offer.

Call of Duty: Modern Warfare 2’s beta might be free-to-play, but the game itself won’t be. Players will need to shell out $70 to gain access to the game upon its launch, raising the question of whether there’s a way to play Modern Warfare 2 for free.

One possible option that players might think about is Game Pass. The Xbox Game Pass grants users access to hundreds of titles for a monthly fee, and it makes playing new games more accessible. For those planning on playing many different games, the subscription service is a fantastic option for saving some money.

Is Modern Warfare 2 on Game Pass?

Call of Duty: Modern Warfare 2 isn’t on Game Pass, but that doesn’t mean that it won’t be. Considering Microsoft has been trying to acquire Activision Blizzard, there’s a decent chance that the legendary shooter game might become available on the Game Pass in the future.

At the time of writing, the only way to play Modern Warfare 2 after its launch will be by purchasing the game. Alternatively, players can also wait for a free-to-play weekend, when Modern Warfare 2 invites users that haven’t purchased the game to hop into it’s multiplayer for a couple days.