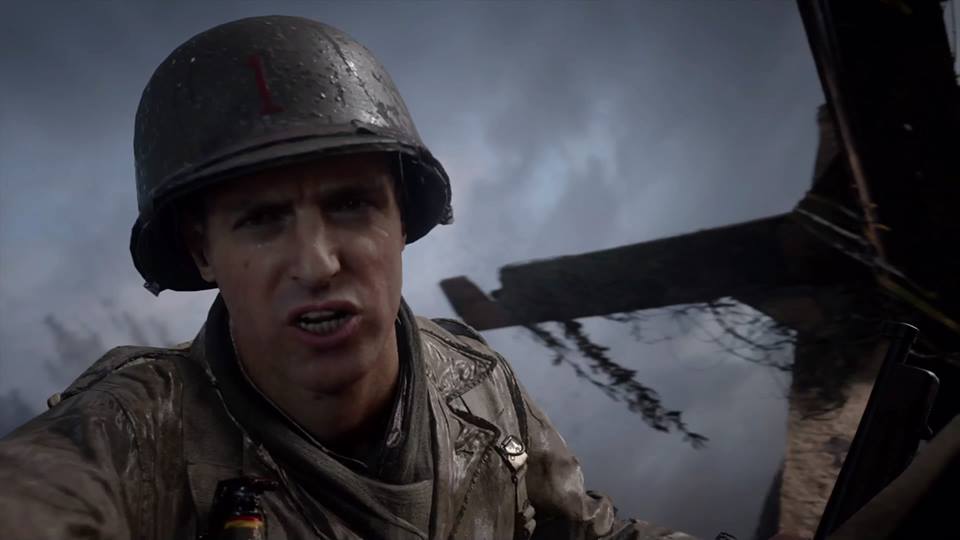 The Los Angeles man arrested in connection to a deadly swatting call in Wichita, Kansas last month has been charged with involuntary manslaughter. Twenty-five-year-old Tyler Barriss was arrested in December for calling in a fake hostage situation that led to the death of 28-year-old Andrew Finch.

Police report that Barriss made the initial emergency call, stating that he had killed his father and was holding the rest of his family hostage. Barriss later threatened to burn the house down. The suspect gave police Finch’s address, which was reportedly a fake address provided to him by a Call of Duty player upset over a small wager match.

An officer shot and killed Finch as he stood in the doorway of his home. The officer involved in the shooting remains on paid administrative leave.

Barriss is also facing charges regarding giving false alarm and falsely reporting a felony. His bond is set at $500,000. Barriss will appear in court on Friday to be read his charges.

Barriss also faces charges in Calgary, Canada, according to The Globe and Mail, as spotted by Rolling Stone. Just one week before the deadly Wichita call, Barriss reportedly called in a false threat at a Calgary woman’s apartment. No one was hurt. Calgary police are charging Barriss with mischief and fraud. The woman involved in the Calgary incident reportedly told police that Barriss targeted her because of her online presence, according to Rolling Stone.

There is no update regarding punishment for the Call of Duty player that apparently provided Finch’s address as his own.