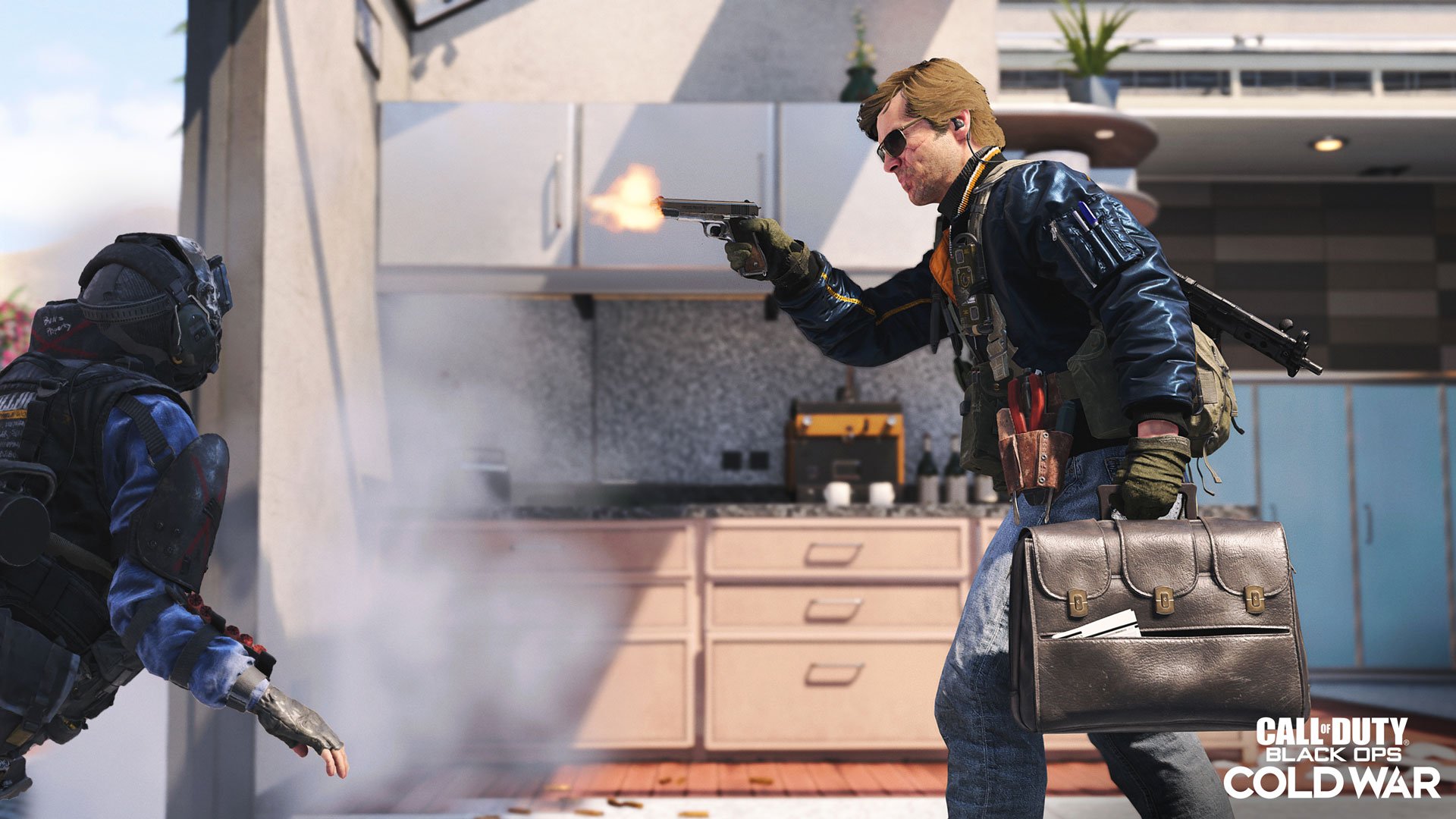 The first content season in Call of Duty: Black Ops Cold War has added a lot to the game.

With multiple new weapons, maps, and modes in Multiplayer and Zombies, CoD players have had a lot to play since the season began in December 2020. But all good things must come to an end so that other good things can come, too.

Season two of Black Ops Cold War is on the way, and the clock is ticking on the time available left to rank up the season one battle pass and earn everything that it has to offer.

Here’s how much time you have left in season one.

When does season one of Black Ops Cold War end?

Season one of Black Ops Cold War is scheduled to end on Feb. 24. This means that season two will begin on Thursday, Feb. 25. A trailer for the season revealed new weapons, Operators, and more.

Make sure you have everything done that you want to finish before Feb. 24, because it all begins anew with season two.