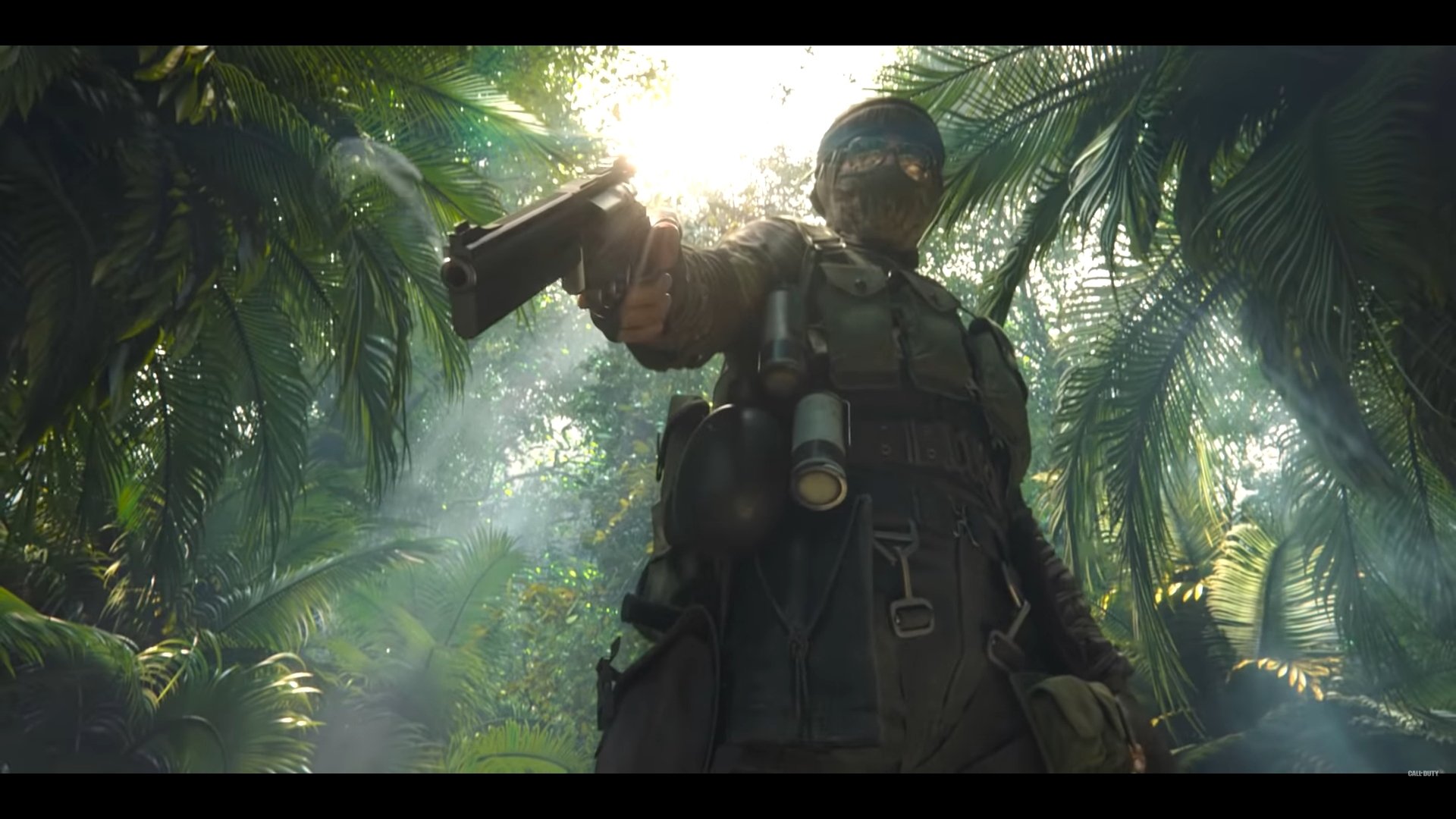 Activision dropped a new trailer for Call of Duty: Black Ops Cold War’s upcoming second season today, which is confirmed to be releasing on Feb. 25.

The trailer continues the story introduced in season one, which concluded with Adler being captured by Stitch. The rescue team, including Frank Woods and two unknown new operators, has headed to Laos to find him.

That’s where things get especially cool, though, with the introduction of a new enemy operator who seems to be named Naga. They look badass and ready to work with Stitch to help bring revenge upon Adler.

The trailer also shows what looks like a new submachine gun, a crossbow, and a minigun, which could be a new scorestreak added with the seasonal content.

Naga also mentions Verdansk in the trailer, confirming more content is coming to Call of Duty: Warzone alongside Black Ops Cold War as well. It’s possible that a new map could be on the way, but either way, the battle pass for season two will run across both games.

Treyarch also posted some sort of Zombies-related teaser, so some new form of Zombies content could be coming alongside the update just a few weeks after the newest map, Firebase Z, was released.