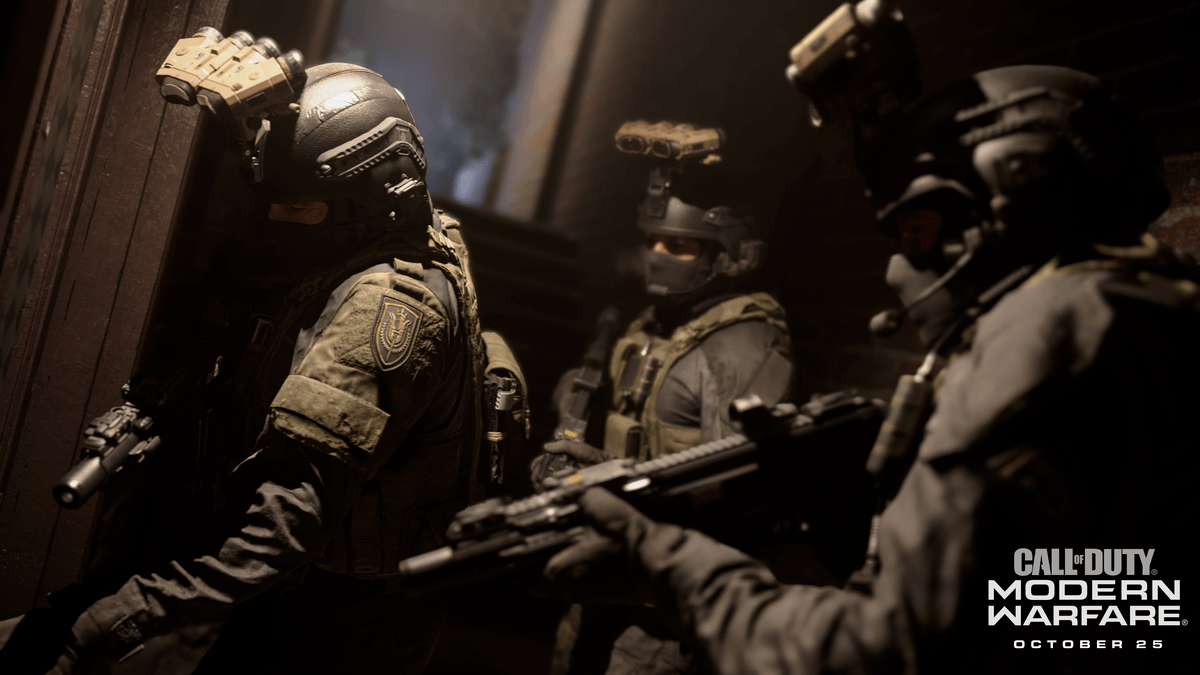 Seth “Scump” Abner is one of the best Call of Duty players of all time. He’s so good that some would say he has a sixth sense for where his opponents will be—but what happened in a match last night makes that seem more literal.

Scump and his Chicago Call of Duty League team were facing the Dallas Empire in an online Search and Destroy tournament last night when viewers of his stream noticed something odd.

If you look closely at the clip, at about the three-second mark, you can see the name of Dallas player Indervir “iLLeY” Dhaliwal appear for a split second. That was all the confirmation Scump needed to pick up the kill.

This funky visual glitch likely has something to do with the interactive nature of the doors in Modern Warfare and iLLeY’s position on the other side of them somehow allowed his nametag to quickly flash on Scump’s screen.

Call of Duty fans hope that this is a minor, isolated incident. If it isn’t, Infinity Ward will need to take a closer look at how this happened and if there’s a fix. Otherwise, players like Scump will be even more unstoppable than they already are.

The visual bug didn’t have a huge impact on the match, however. Scump and Chicago went on to lose the game 6-1.