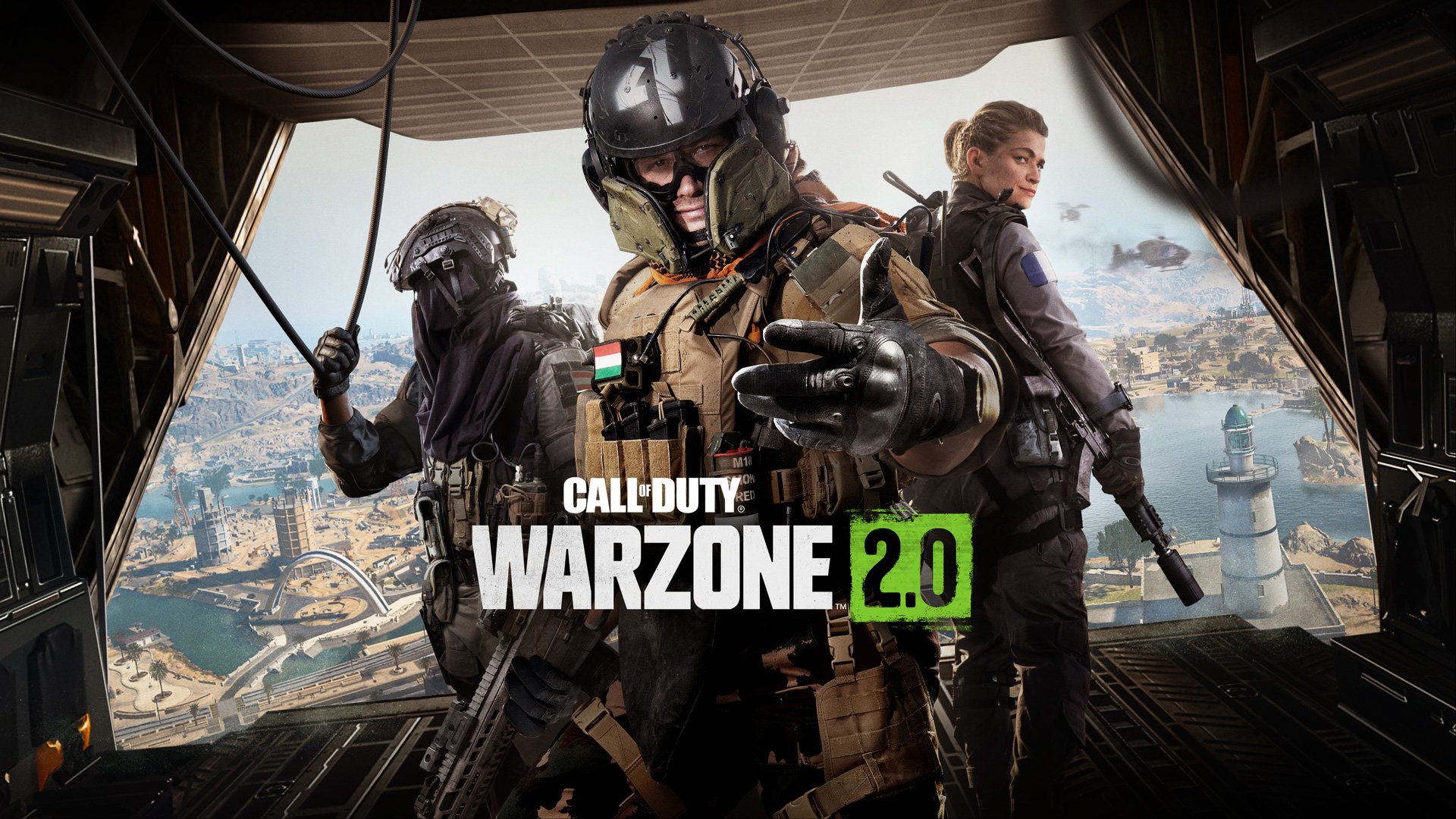 The launch trailer for Warzone 2 just hit the internet and that can only mean one thing: licensed music.

Call of Duty enlisted the Lynyrd Skynyrd classic “Free Bird” for the trailer, which showcases a bunch of over-the-top action sequences from the upcoming battle royale title, along with the new extraction shooter mode DMZ.

The theme of being “as free as a bird” is a selling point for DMZ, it seems, which is more of a sandbox mode than the battle royale mode. In it, players will attempt to get better loot and extract it without dying. In DMZ, a squad wipe means losing everything in your backpack.

Related: When can you pre-load Warzone 2?

It makes sense for the focus to be on the new features in DMZ because Warzone 2 is an easier sell for the general masses, considering players have more of an idea of what they’re getting into. The success or failure of DMZ will be an interesting story to keep an eye on over the coming months.

Players can pre-load Warzone 2 and the season 01 update for MW2 starting today at 12pm CT, but the content launches on Wednesday, Nov. 16 at 12pm CT.