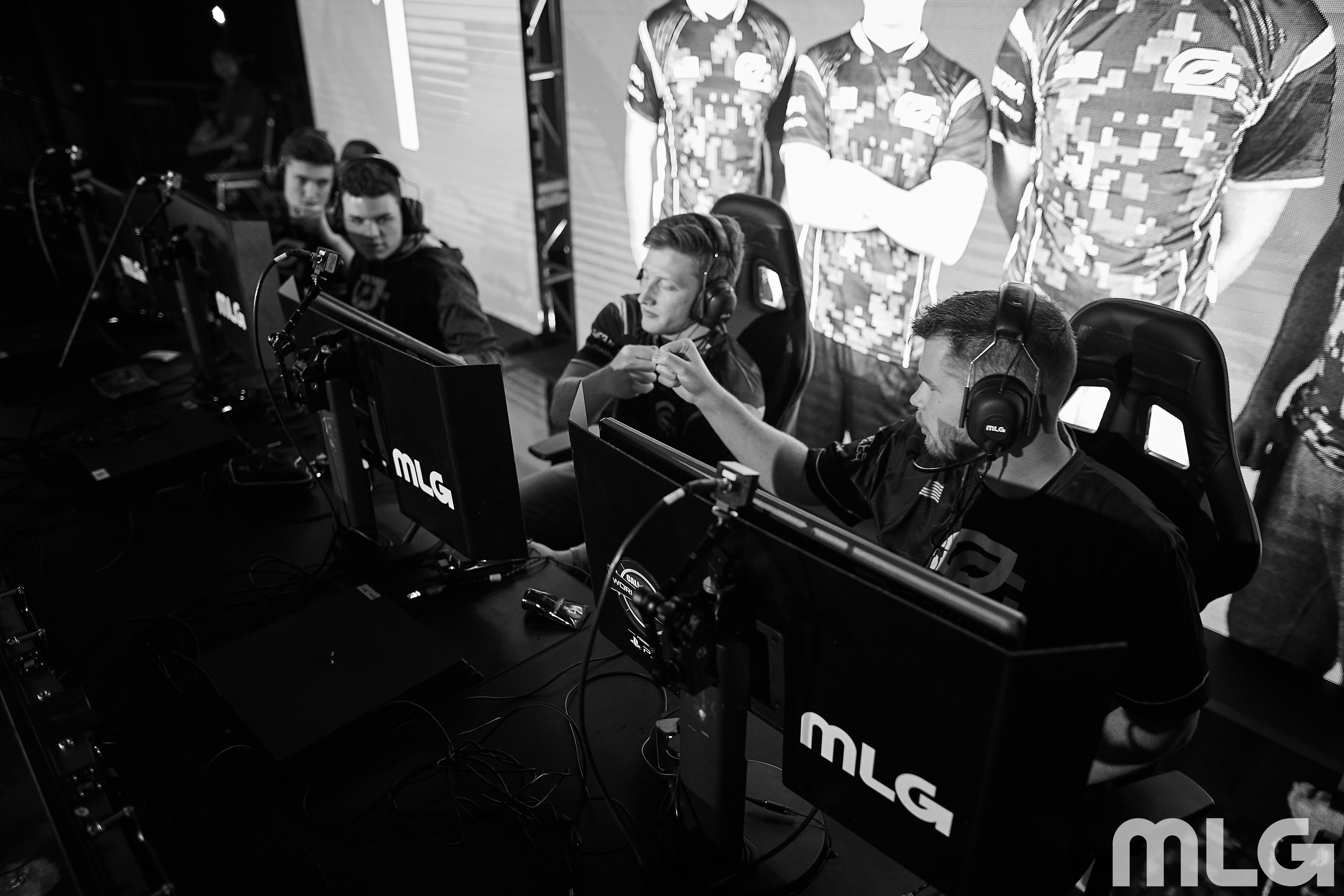 The Green Wall was eliminated from the 2018 Call of Duty World League Anaheim Open by European-team UNILAD on Sunday.

Related: Luminosity take down OpTic Gaming in a quarterfinal showdown at the 2018 CWL Anaheim Open

Bradley “Wuskin” Marshall, Sean “Seany” O’Connor, Alex “Alexx” Carpenter, and Zach “Zed” Denyer have proved a lot of doubters wrong so far at CWL Anaheim—and this win over OpTic is definitely a huge indicator of the team’s potential.

After going undefeated in pool play, OpTic were sent to the losers bracket last night by Luminosity. But Seth “Scump” Abner, Sam “Octane” Larew, Anthony “Methodz” Zinni, and Ian “Crimsix” Porter began Sunday by sweeping eUnited and Tainted Minds before heading into this matchup with UNILAD.

The Europeans who topped Pool C lost a close series against Rise Nation earlier today to fall to the losers bracket—but they clearly moved on from that loss before squaring off with OpTic.

The Green Wall kicked off this elimination match with a 250-203 win on London Docks Hardpoint—Methodz led the lobby with 36 kills. UNILAD responded immediately, however, by taking USS Texas Search and Destroy 6-3. The Europeans then took the series lead thanks to some strong play in game three, winning Flak Tower Capture the Flag 4-0.

Facing a 2-1 series deficit, OpTic made an impressive comeback to take Valkyrie Hardpoint 250-237. Methodz once again was a huge part of OpTic’s map win—he picked up a clutch double kill in the hill to get the final points and force a decisive game five.

But just like the previous iteration of OpTic, Search and Destroy proved costly for the Green Wall. UNILAD earned an intense 6-5 win on Sainte Marie du Mont Search and Destroy to secure the 3-2 series victory and eliminate OpTic from CWL Anaheim.

The Green Wall will head home with a top six placing and $8,000 as a team. But this also means that OpTic fans will still be waiting for their favorite team’s first championship in WWII.