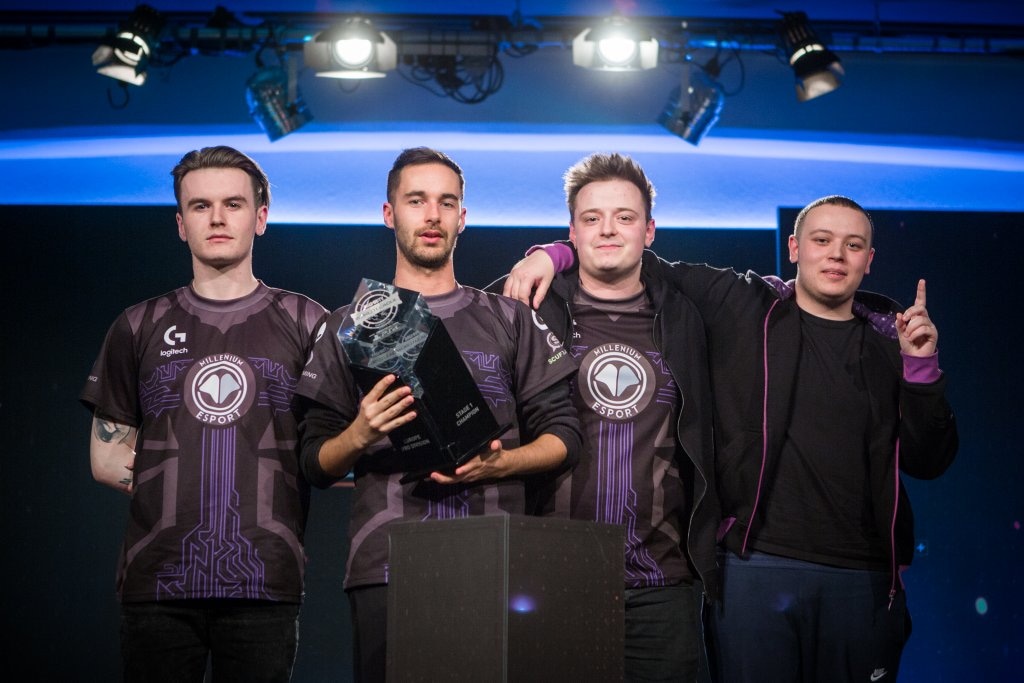 Just over 24 hours after being released from his last team, Thomas “Tommey” Trewren has found a new home for the upcoming season of Call of Duty: WWII.

Tommey was a part of Fnatic since January, until the organization released its entire Call of Duty roster yesterday afternoon. He will now replace Trei “Zer0” Morris on Splyce—Zer0 was released from Splyce on Sept. 6 and joined Red Reserve last Saturday.

Tommey, a Call of Duty veteran, has plenty of experience playing with Jurd and MadCat, who are also seasoned professionals. Jurd and Tommey first teamed together on Epsilon Esports at the beginning of 2014. Then at the start of 2015, Tommey and MadCat played together for a few months on Epsilon during Advanced Warfare.

But all three players finally joined forces under Millenium at the start of the Black Ops III season—and they were one of the best European teams in the game. Most notably, the trio won both Call of Duty World League European playoffs last year with Millenium.

After a year of not teaming together, Jurd, MadCat, and Tommey have reunited under one banner once again. All eyes will be on Splyce’s new Call of Duty roster when the WWII season begins later this year.