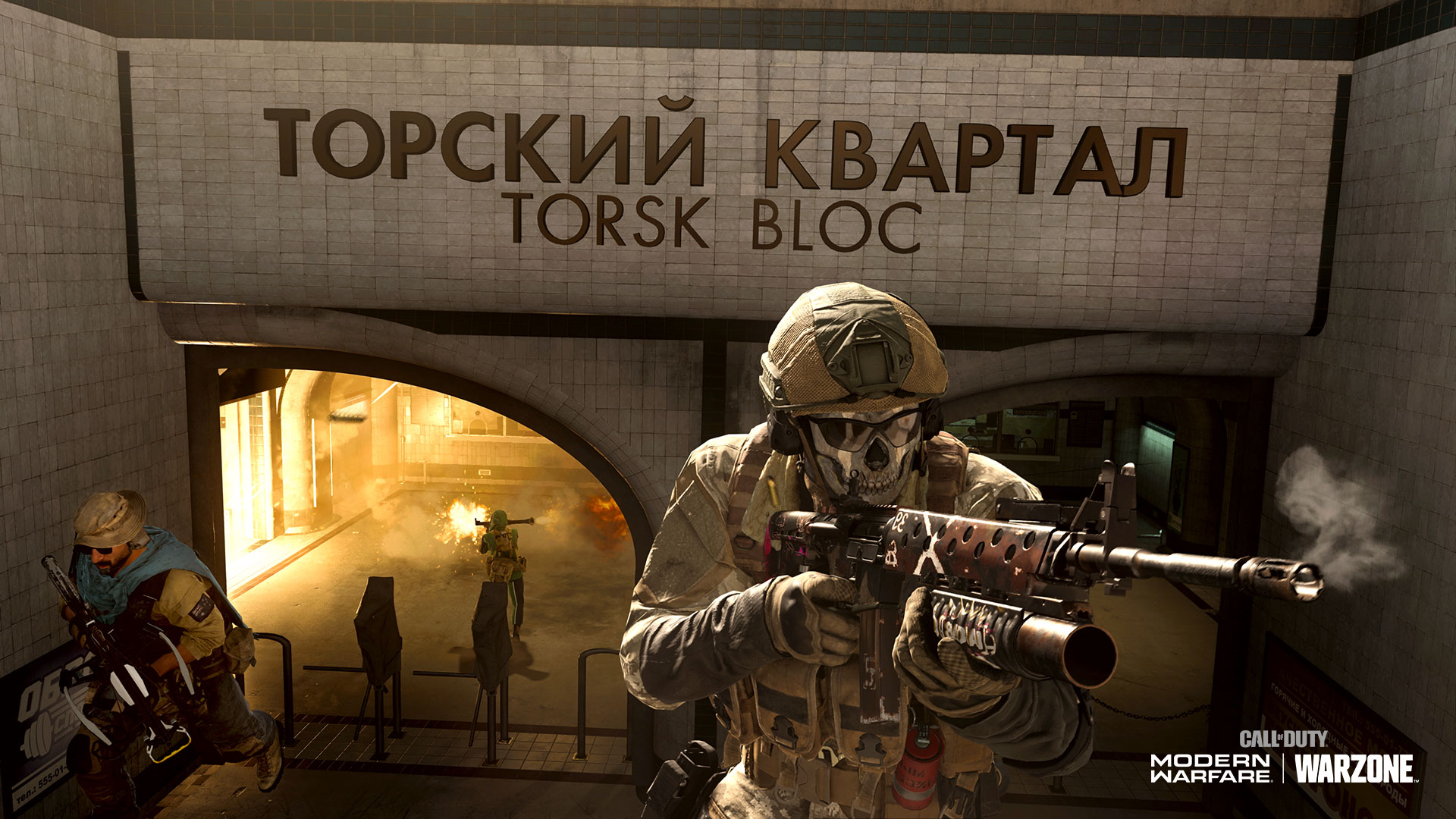 Call of Duty: Warzone was released one year ago today and a new package sent out to content creators could be teasing something to celebrate its birthday.

Popular Call of Duty YouTuber PrestigeIsKey received an interesting package this morning and it appears that it could be teasing some kind of big Warzone changes or an upcoming event.

The package included some orange jogger pants, similar to what a prisoner might wear, and a note on a card. Call of Duty has used packages sent to content creators to help with marketing many times in the past, including an ARG leading up to Black Ops Cold War’s reveal.

“There are no second chances after losing a battle here,” the card says. “The outer prison is a hostile-rich environment. You’re safer in the ghoul-ag.”

For weeks, fans have been theorizing that the Verdansk map could be nuked to help contain the current zombie threat that hit the island via the ship that crash-landed on its southern shores. This package could be teasing something related to this.

The Call of Duty Twitter account also posted a faux news report about the ongoing zombies situation in Verdansk a few days ago, lending further credence to the idea that something big is going down in the battle royale in the coming days or weeks.

Stay tuned for more information about the future of Warzone, including what could eventually be a new map in the game.