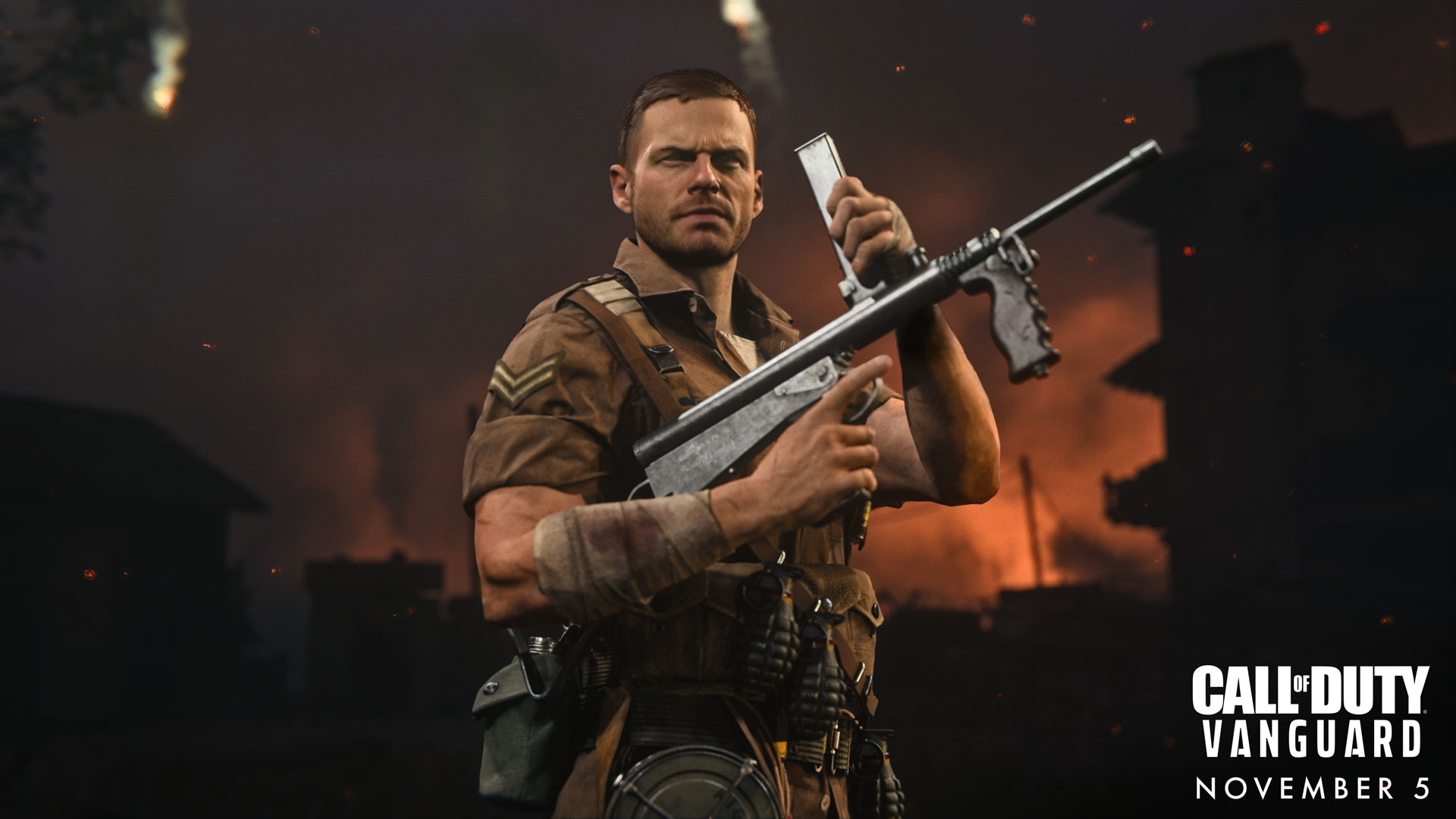 Call of Duty: Vanguard is here and it has quite a few options for submachine gun players to sink their teeth into when hopping online.

Submachine guns are a key part of any first-person shooter, even World War II games like Vanguard. In CoD especially, where competitive teams are usually made up of two assault rifle players and two SMG players, SMG play is vital when it comes to moving around the map and gunning down enemies swiftly. It’s important to know which SMG gives you the best shot at victory.

Remember that metas change and guns move up and down the tier list with each update. Sledgehammer could make one SMG way better in a patch down the line, so make sure to check back to see which SMG is at the top of the board.

The best SMG in Vanguard

It wouldn’t be a World War II-era game without a dominant MP-40—and Vanguard is no different. The Germans’ SMG of choice is the SMG of choice for players everywhere, from pub-stompers to GB ladder stars and pro players like OpTic Shotzzy.

It’s possible that the MP-40 could receive a nerf in the future, but for now, this is the go-to gun for SMG players, run-and-gunners, and everyone who wants a quick kill in close-to-medium range engagements on any map.

The M1928, or Tommy Gun, is a solid second option for SMG players due to its high fire rate. The Tommy shreds up close but struggles mightily at longer rangers, which makes it second fiddle to the MP-40 for the foreseeable future.