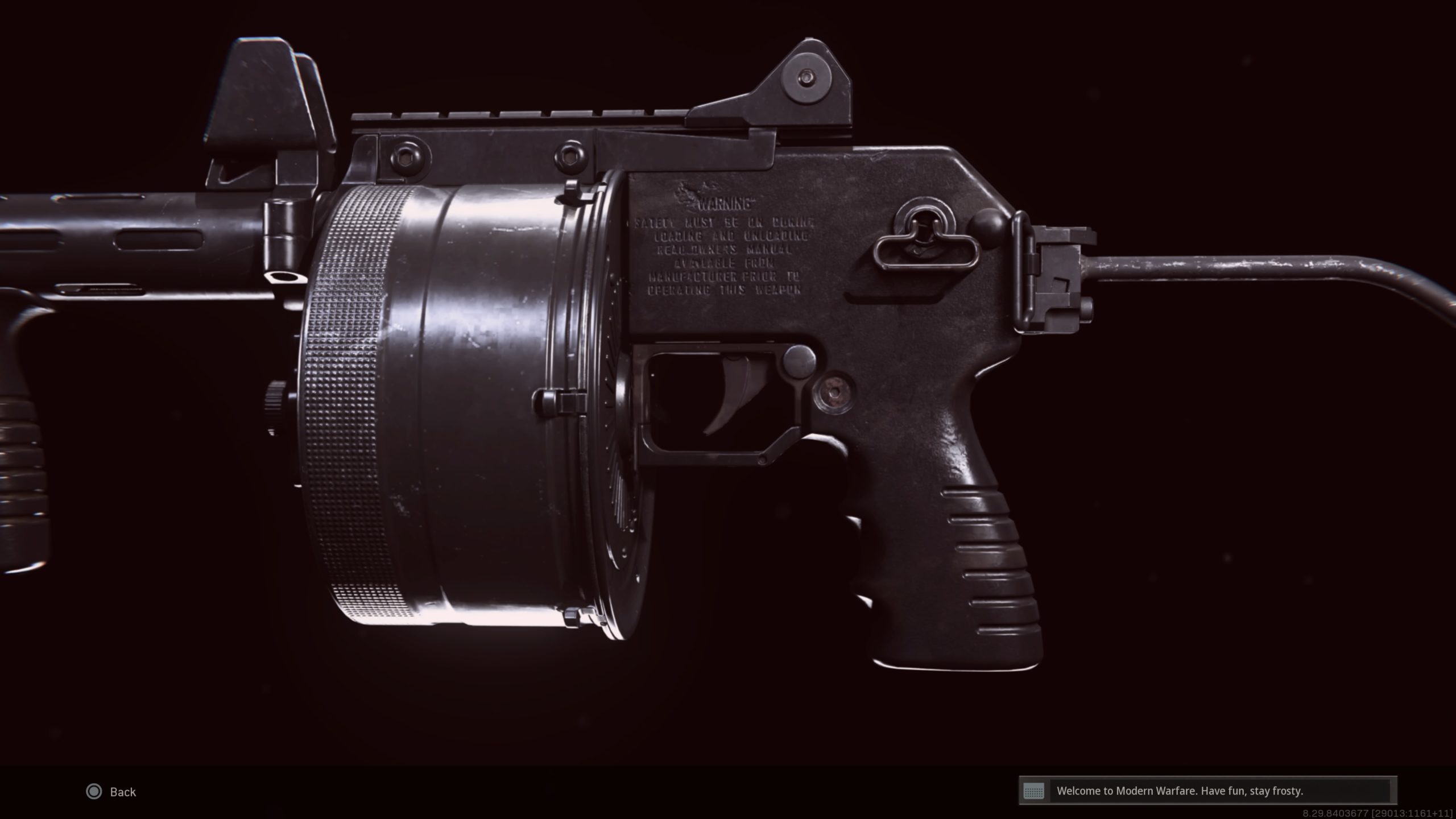 A new shotgun joined the fray during season one of Call of Duty: Black Ops Cold War—and it’s available to use in Warzone, too.

Once you unlock the Streetsweeper shotgun, you can add it to your arsenal in Verdansk. The full-auto shotty has the fastest fire rate in its class with a large ammo pool.

Shotgun fans and trolls alike will find a friend in the Streetsweeper, which is reminiscent of the Striker shotgun from Call of Duty: Modern Warfare 3. And like all other new guns added to the game, it’s free to acquire.

Here’s the best loadout to use with the Streetsweeper in Warzone.

Best loadout for the Streetsweeper in Warzone

The Streetsweeper’s true strength is its oppressiveness in nature as a full-auto shotgun. At times, it seems like the shots just never stop coming and all you need to do is hold down the trigger.

The name of the gun is apt—you can sweep with it, but it works best in tight quarters, inside the small rooms and stairways of buildings inside Verdansk. While its damage and range can be lacking by default, this loadout will help.

In Black Ops Cold War, the Streetsweeper is a secondary weapon. In Warzone, it’s only a primary, but it can be equipped in the second slot if you load up a loadout with Overkill.