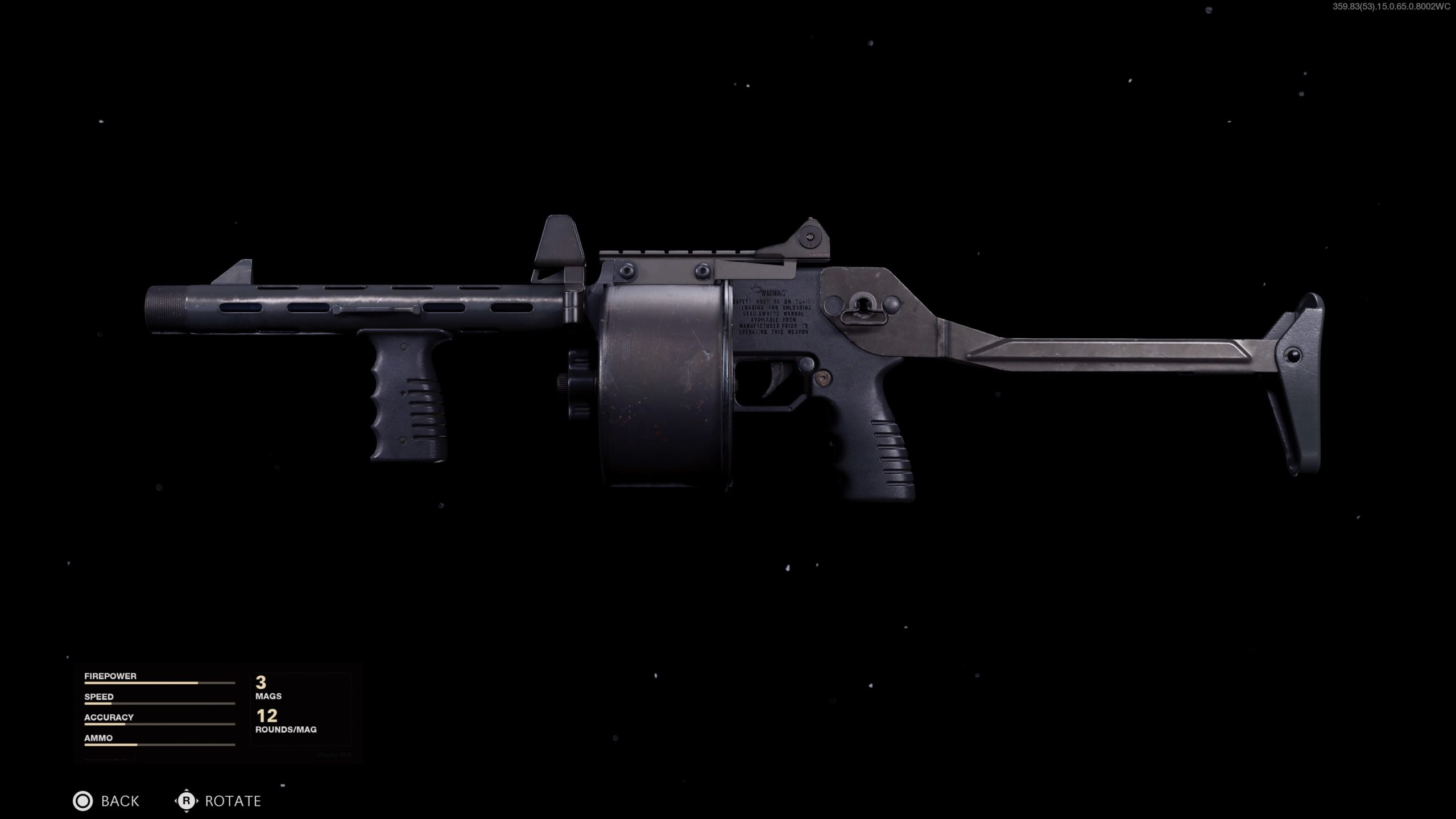 As part of Black Ops Cold War's season one, the full-auto shotgun has been added to the game and it can be acquired by doing an in-game challenge. The challenge can be time-consuming, but if you want the Streetsweeper bad enough, you can get it done.

The challenge will be familiar to shotty players, who might find it a bit easier to run through than someone who isn't familiar with the shotgun offerings in Black Ops Cold War or Warzone.

Here's how to unlock the Streetsweeper for use in both Call of Duty games.

To unlock the Streetsweeper for use, you'll need to grab a shotgun and head into public matches in either Black Ops Cold War or Warzone.

The Streetsweeper is unlocked by getting three kills without dying in 15 matches. Thankfully, this can be done in either game, so whatever you prefer will work out best.

We suggest grabbing a shotgun and running public matches on maps like Nuketown or hopping into Plunder in Warzone. Whatever your favorite shotgun is, just equip it with some fun attachments and go nuts.

Once you get a three kill streak with a shotgun in a match, you have to finish the match. Leaving a match will reset the progress you just made, so this challenge will end up taking a decent amount of time.

If you don't want to play the matches, however, the in-game store features a bundle that has the Streetsweeper in it. It's called Shock Value and it can be purchased for 1,200 CoD Points.