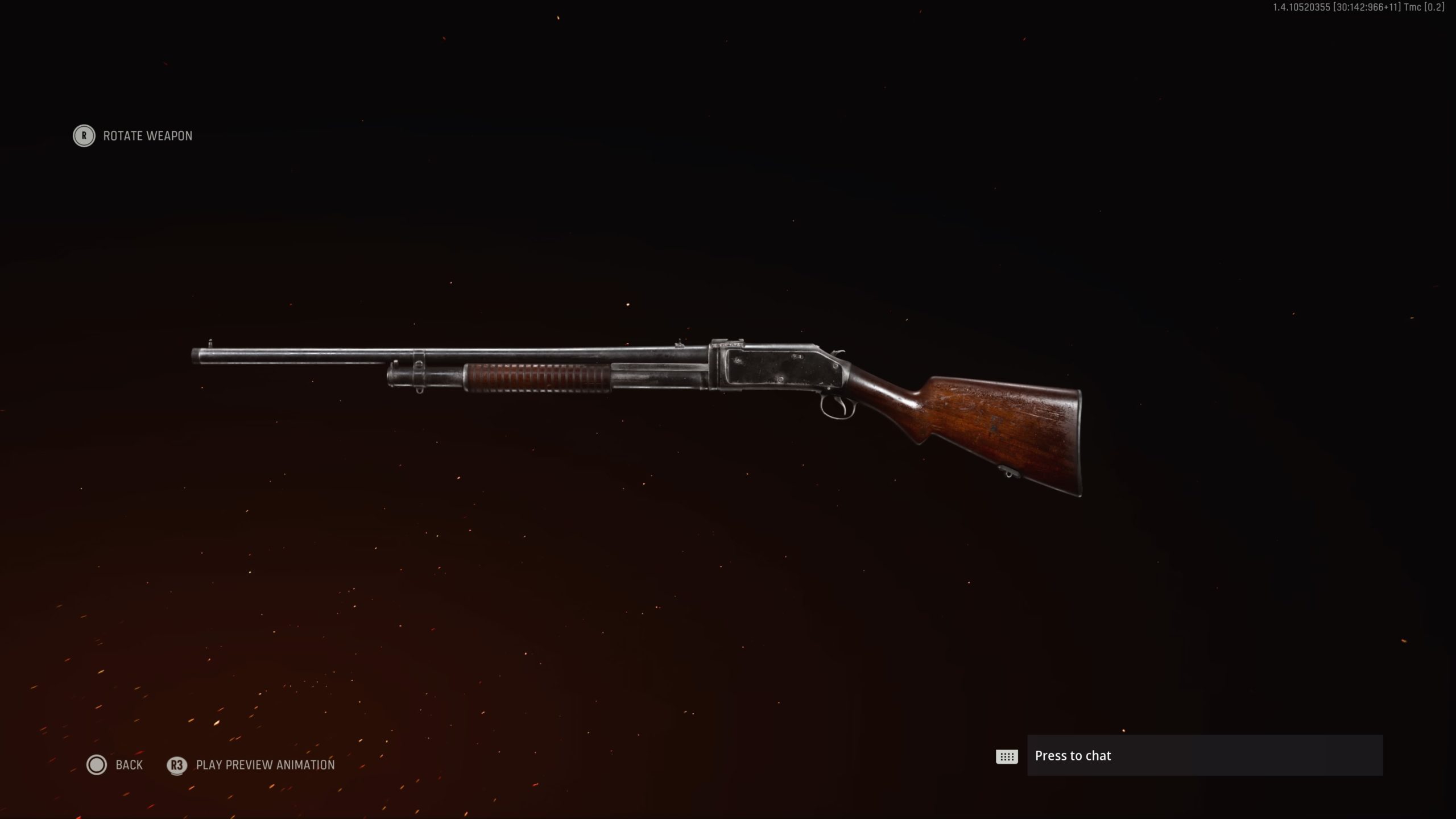 Shotgun players, get ready to have some fun and enjoy mayhem in Call of Duty: Vanguard.

The Combat Shotgun is one of four shotguns in Vanguard at launch. While it can be tweaked in multiple ways, it’s strongest when used as a shotgun to aim down sights with and fight at a bit of a longer range than something like the Gracey Auto.

In Vanguard, the Combat Shotgun seems like it’s based on a Winchester shotgun, like the Model 1912, or M12. This type of gun was mass produced for decades and used widely in both World War I and World War II.

Here’s how to use the Combat Shotgun in the gunsmith in Vanguard.

You know the one. This thing has been wreaking havoc in Das Haus 24/7 since it began. This loadout is all about firepower and speed.

The Combat Shotgun is best when kitted for range and damage. With the right attachments, like the set of 10 above, you can one-shot enemies from some pretty ludicrous range. It’s a dominant gun on small to medium maps, especially in tight corridors or choke points.

These attachments will buff the magazine size as well as its long-range accuracy. The Vital Proficiency is also strong because shots to the chest and above should be one-hit kills from a variety of ranges.