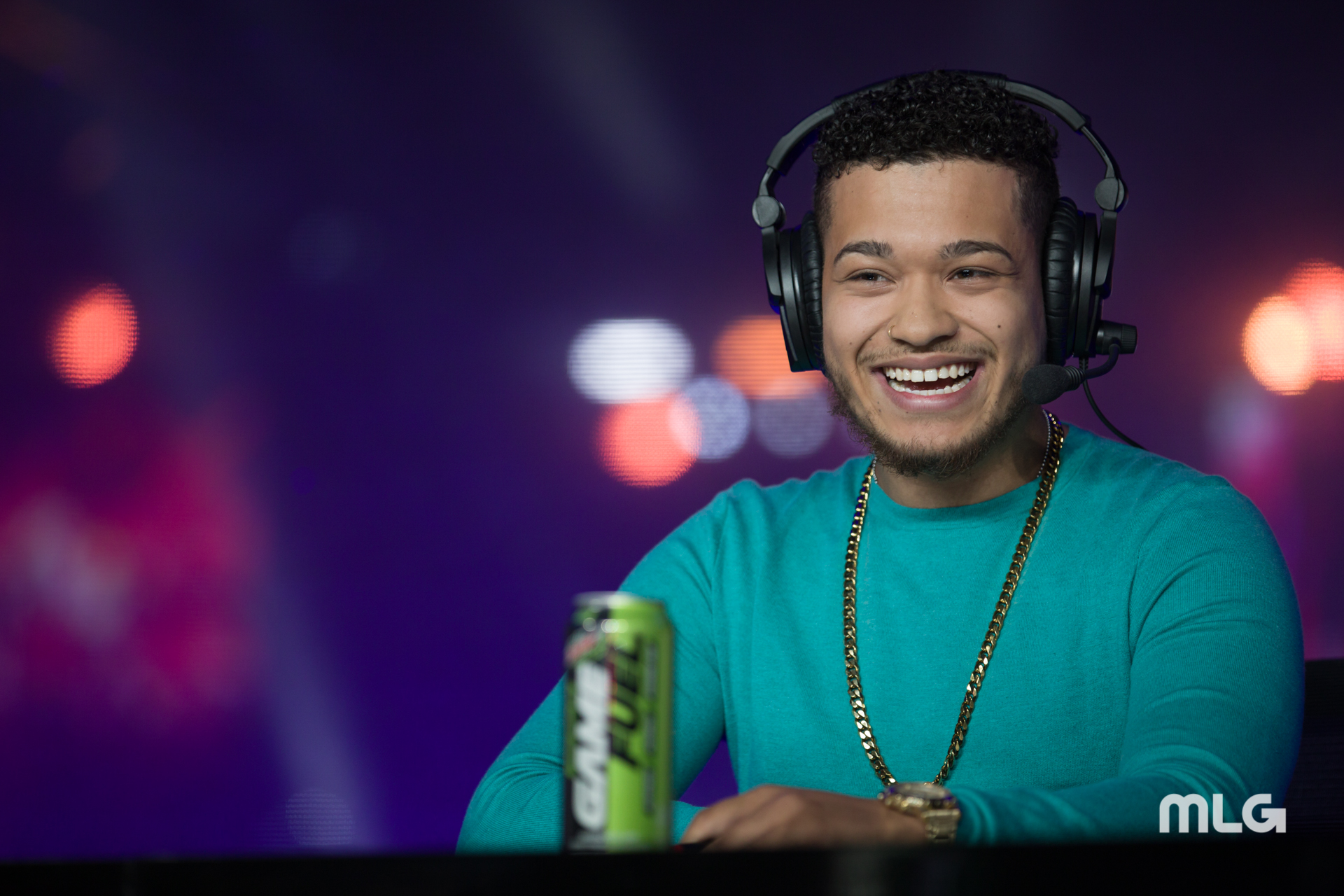 The Call of Duty League has added Landon “LandO” Sanders and former pro Jeremy “StuDyy” Astacio to its broadcasting team.

The league didn’t specify what role either LandO or StuDyy will play in the CDL broadcast, although StuDyy did serve as a desk analyst during the 2019 Call of Duty World League season. LandO previously casted for the CWL and UMG.

The two signings come less than a week after caster Philip “Momo” Whitfield announced he had been fired following sexual assault and harassment allegations. Whitfield said Activision Blizzard terminated his contract after completing an investigation into “old messages that [he’d] sent to female members of the gaming community.”

Before his release, Whitfield had been paired with play-by-play commentator Miles Ross, comprising one of the three CDL casting pairs. During this weekend’s New York Home Series, Ross is casting with color commentator Thomas “Chance” Ashworth, who previously worked with Ben “Benson” Bowe throughout the entire season. Benson hasn’t been mentioned or seen during the broadcast today.

The pair of Clint “Maven” Evans and Joseph “MerK” DeLuca commentated the first two matches of the event before Ross and Chance took over for the Atlanta FaZe vs. Los Angeles Guerrillas match.

The CDL said StuDyy and LandO will be “in action soon.”