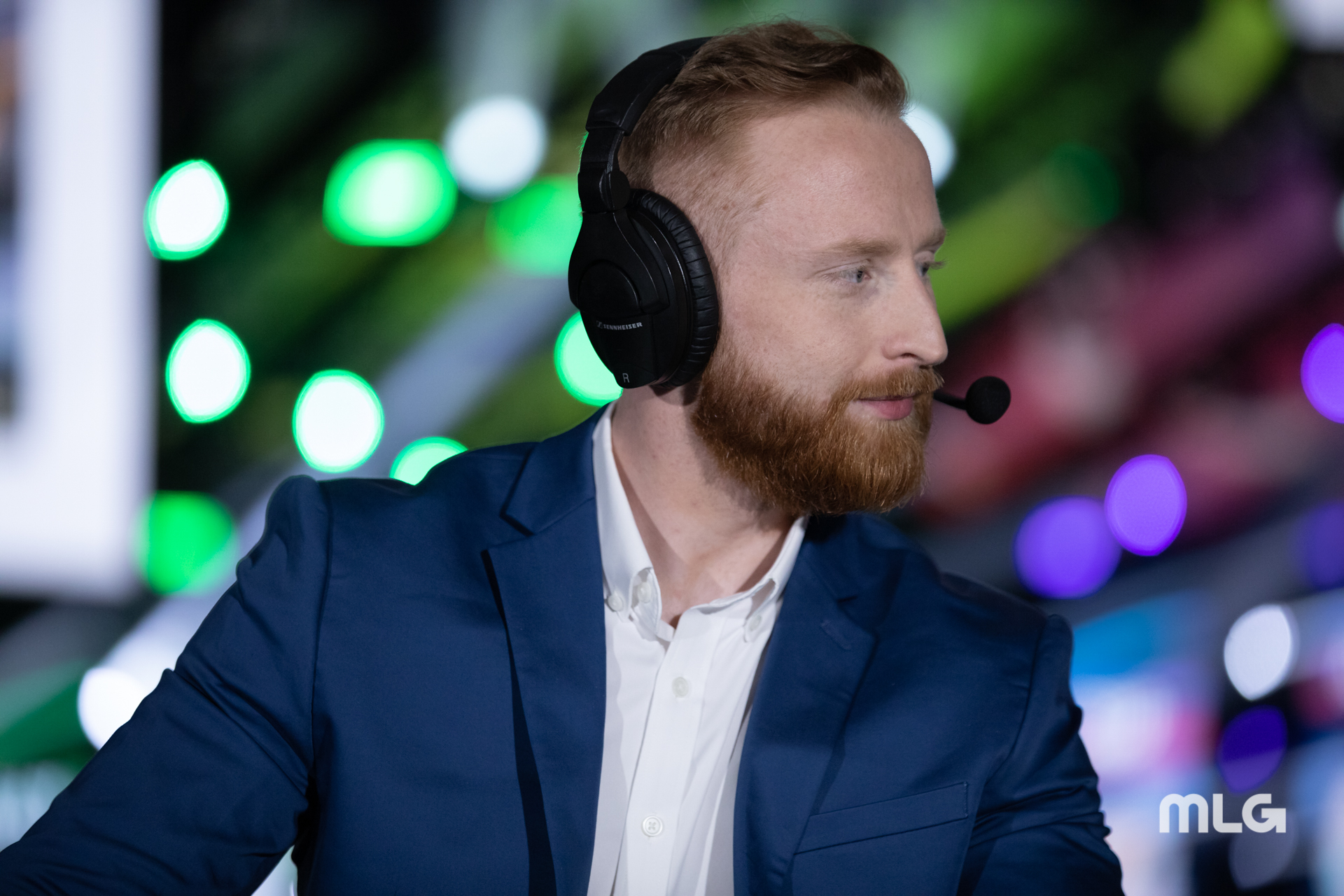 Whitfield said Activision initiated an investigation after “old messages that [he’d] sent to female members of the gaming community” were shown to the company. He said the details of the messages and their recipients were not disclosed to him, so he cannot respond to specific allegations. He did say, however, the messages generally made the recipients “feel uncomfortable.”

“To put it bluntly, in my messages, I was ‘trying my luck’ with women who hadn’t invited my attention, and I was being forward when I shouldn’t have been,” Whitfield said. “Some of the exchanges contained sexual content from both sides. I did not believe at the time that I was making the recipients uncomfortable. Had I known this I would not have continued conversing in this way.”

Whitfield also apologized for his “immaturity,” and any “explicit content or graphic language” he used, among other things related to the alleged messages.

Female community member KerrBearXO revealed on July 2 that 12 women have come to her with various allegations of sexual misconduct against Whitfield. She said four were interviewed by Activision and that they presented “all proof, evidence, allegations – the whole lot” to the company. All of the alleged victims have chosen to remain anonymous.

In one of the alleged incidents, Whitfield messaged a woman, who had said she did not “like being this drunk with people that don’t know where I live.” Whitfield responded with “Haha” and “Damn I could have taken advantage of you.” When she responded that she was a “responsible drunk,” he replied “Rufies.” KerrBearXO claims the woman in the alleged message had known Whitfield for two days when she had that exchange.

During the inaugural Call of Duty League season, which began in January, Whitfield had been paired with Miles Ross as one of the league’s three commentating pairs. Whitfield previously served as a commentator on the Call of Duty World League broadcasts in previous years.

Update July 4 11:45am CT: Emilia Rose, a female Call of Duty player, tweeted she is one of the women that presented the allegations against Whitfield to Activision. She alleges Whitfield “basically said” in 2018 he wanted to have sex with her in 2013, when she was 15 and he was 21. She also claimed other women say they have had “way worse” experiences with Whitfield.