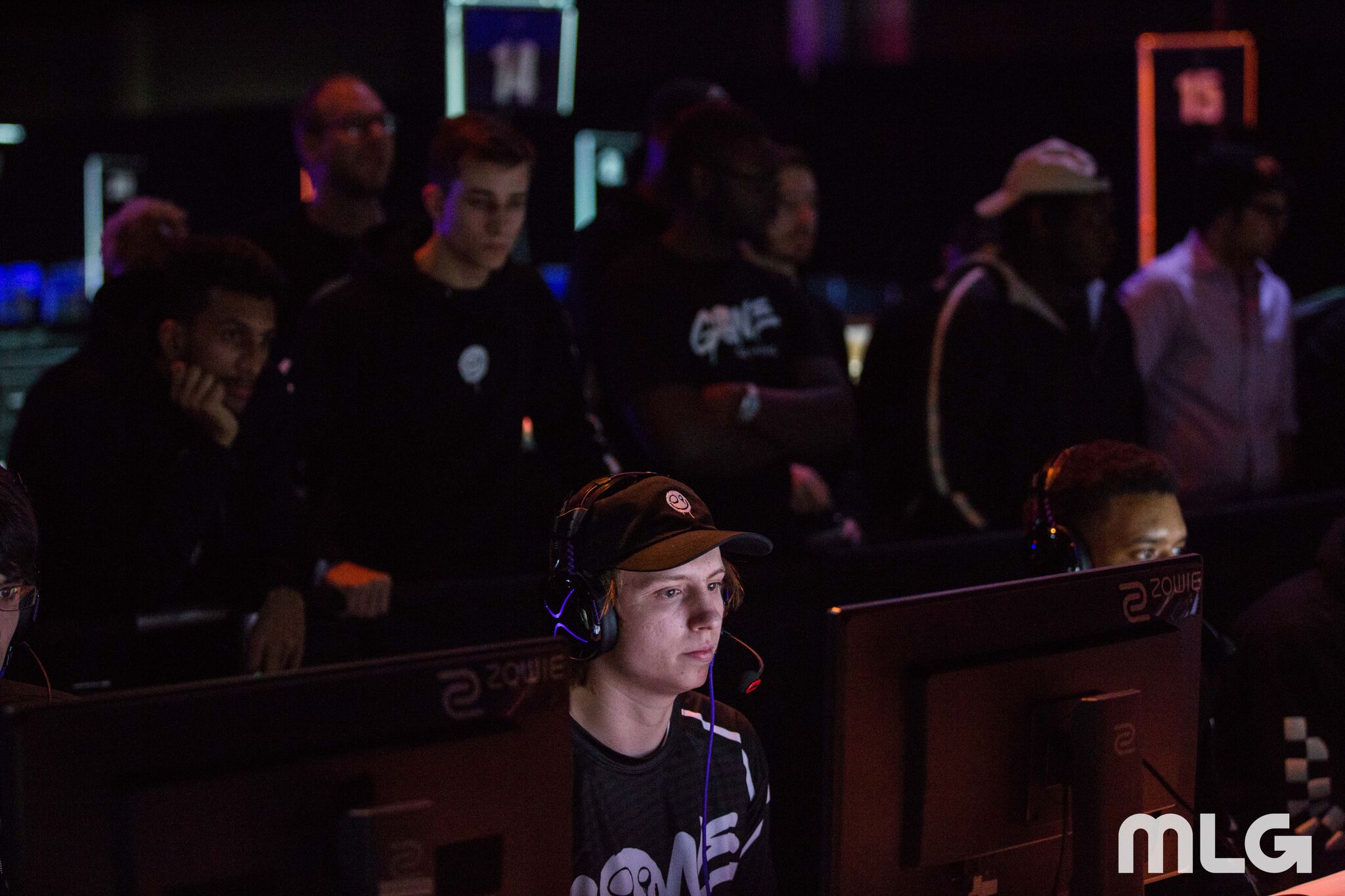 Str8 Rippin, Pittsburgh Knights, UYU, and Mindfreak all earned a place in pool play at CWL Las Vegas on Thursday. They played through the eight-team play-in qualifier—teams that won two best-of-five series before losing two earned a spot in pool play for this weekend's $250,000 tournament.

Str8 Rippin—Michael “SpaceLy” Schmale, Chance “Maux” Moncivaez, Michael “MajorManiak” Szymaniak, Jared “Nagafen” Harrell, and Colt “Havok” McLendon—were the first team to qualify for pool play on Thursday. They swept Mindfreak before beating UYU 3-2 in an intense series that went all the way down to a game five, round 11.

These four teams will avoid one of the largest open brackets in Call of Duty history by qualifying for pool play at CWL Las Vegas. Mindfreak, UYU, Str8 Rippin, and Pittsburgh Knights will be placed into Pool A, B, C, and D, respectively. The Imperial, Gone Gaming, Team Divine, and Tainted Minds, aren't eliminated from CWL Las Vegas—but they'll have to battle through the open bracket to get another shot at earning a pool play spot.