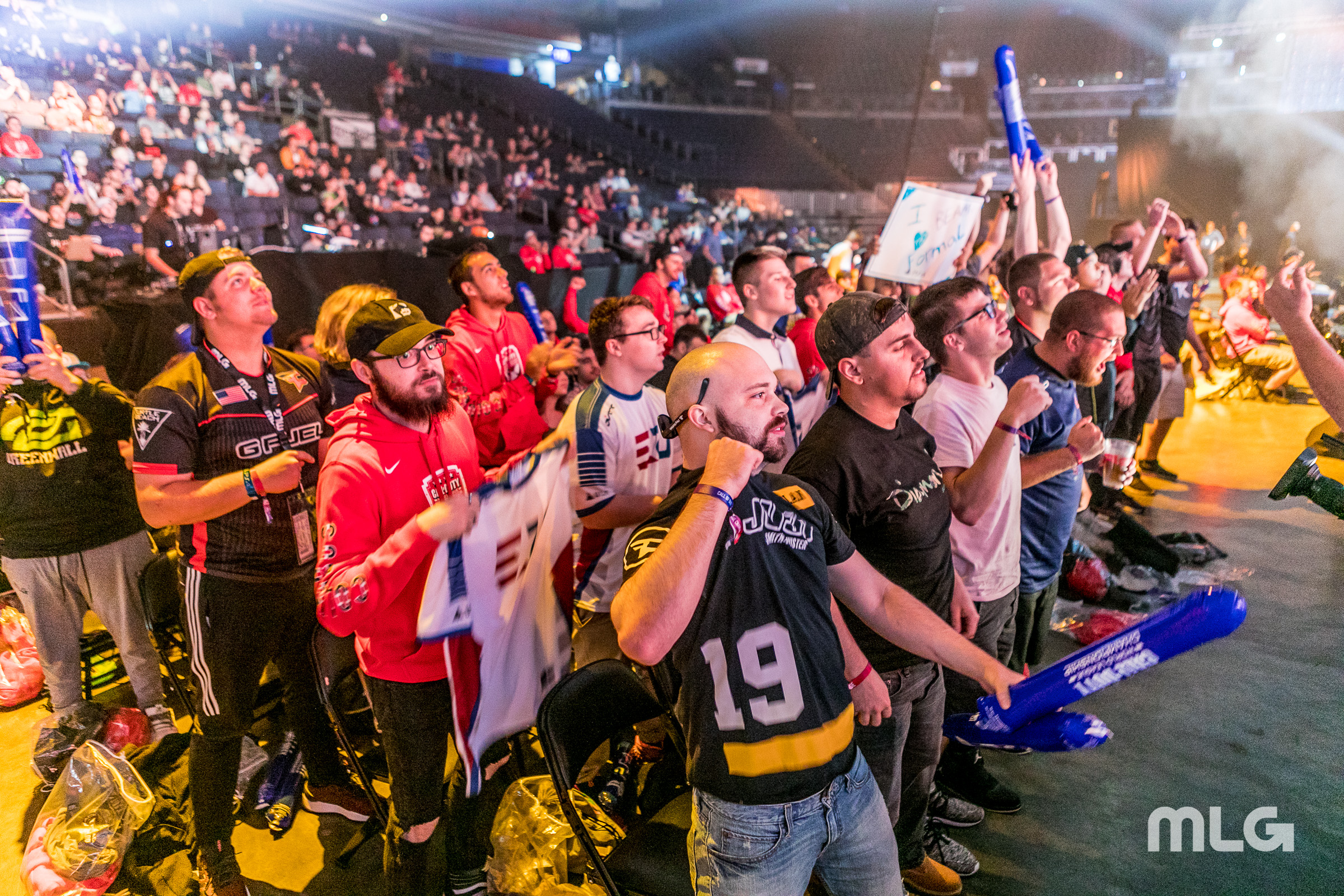 The first major Call of Duty World League event is quickly approaching, and hundreds of teams are aiming to make an impact at the beginning of the season.

With $250,000 at stake, the best CoD teams in the world will have plenty to play for. Team Envy, who won the 2018 CWL Championship in August, will be looking to defend their title of best team in the world. OpTic Gaming will also be a team to watch, with the 2017 world champions debuting their new roster. The team, who shockingly went winless last season, have been noticeably strong in online play in Black Ops 4.

CWL Las Vegas Open matches can be viewed starting on Friday, Dec. 7 via several streams. The event will be available on both MLG’s website and the official Call of Duty Twitch channels.

The event can be also be watched via the Live Event Viewer on the main menu of Black Ops 4.

Like past open events, the CWL Las Vegas Open features 16 pool play teams and hundreds of open bracket teams. The top 12 squads automatically qualified for pool play, with some securing a spot through their placings in Stage Two of the CWL Pro League, while others qualified with WWII pro points.

The final four pool play teams were determined via an eight-team play-in tournament, which featured the eight teams with the most pro points that aren’t already in pool play. The qualifier took place on Thursday, Dec. 6.

Here are the pool play groups for the 2018 CWL Las Vegas Open.

Matches begin at 4pm CT on Friday and Saturday. And on Sunday, the first match will start at 1:30pm CT.

The complete schedule for the weekend will be updated as it is announced.