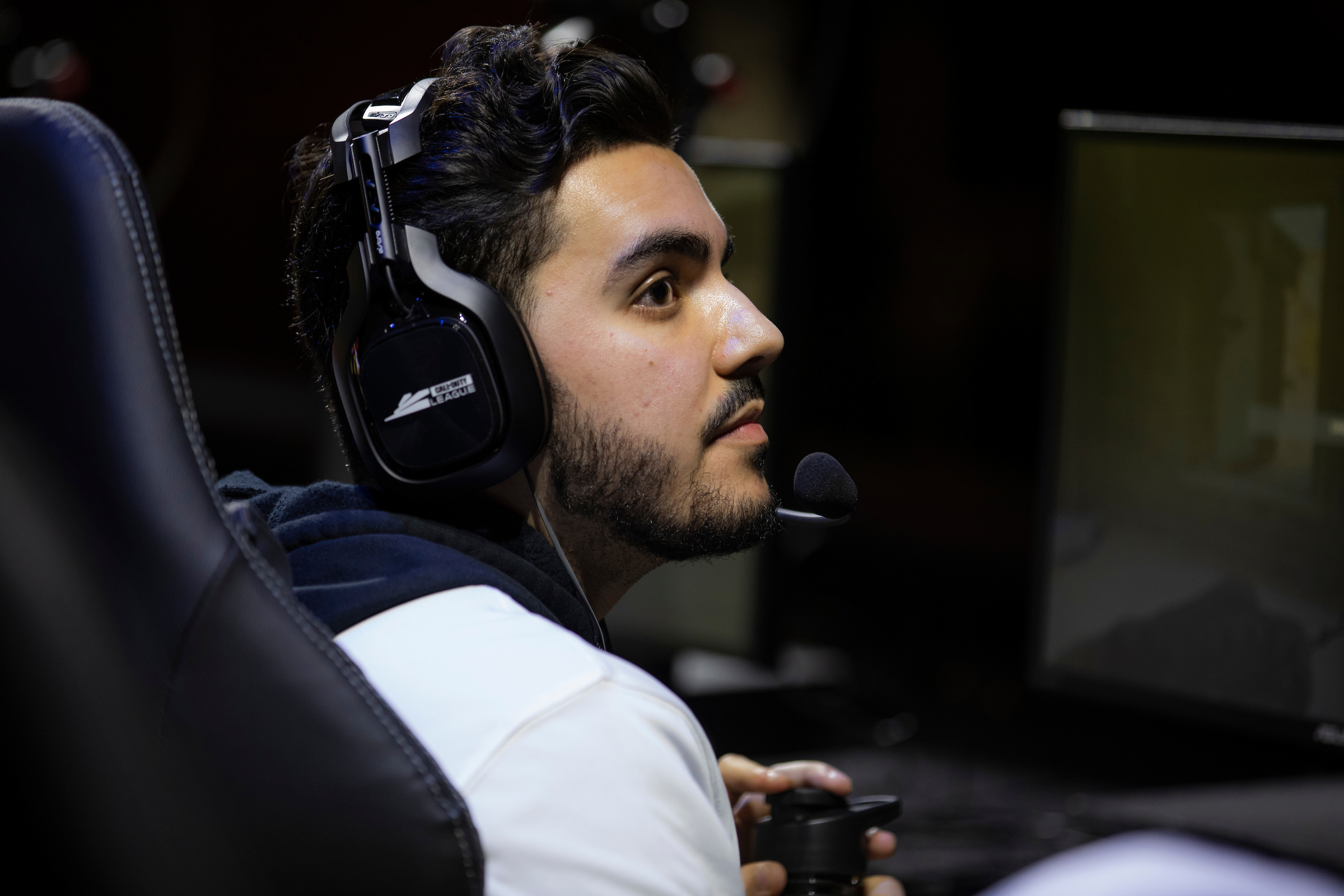 The Seattle Surge is turning a new leaf heading into the Call of Duty: Vanguard season and targeting young players such as Sib, Mack, and Pred. And the Call of Duty League franchise wants veteran player Accuracy to help guide them to victory, sources tell Dot Esports.

After yet another disappointing season, the Surge wasted no time officially parting ways with its entire roster during the 2021 CDL Championship Weekend. This came as no surprise to most people in the community, though, after the franchise only won 11 matches this past season and failed to qualify for CoD Champs 2021.

The franchise, according to sources, has already locked in Sam “Fenix” Spencer, who was regarded as one of the best Challengers coaches in 2021. Fenix coached players like PaulEhx, Venom, Zaptius, and John, who all made their Call of Duty League debuts this year, as well as Insight and CleanX during their famous Call of Duty Championship run in Black Ops 4.

The Surge is expected to sign Australian phenom Pred, who’s dominated the Asia/Pacific region over the last two years, winning 29 tournaments in that time, including both Asia/Pacific Challengers Finals in 2020 and 2021.

Mack will likely join Pred on the frontline as Seattle’s second submachine gun player. Mack spent the Black Ops Cold War season mostly using an assault rifle, but he made his debut in the league as an SMG player in 2020 on the New York Subliners.

The young trio is expected to be rounded out by Sib from the Atlanta FaZe. Sib has been patiently waiting for his chance to make his debut in the big league since being signed as a substitute player for Atlanta during the inaugural season of the Call of Duty League.

Rumors swirled last season that New York attempted to acquire Sib from FaZe shortly after the Stage Two Major, but the deal seemingly fell through. Now, it seems like he’ll finally get his shot to prove himself in 2022.

Lastly, Seattle will look for a veteran leader as the main assault rifle player to help guide these three young players. The most likely candidate is Accuracy, who played for Minnesota RØKKR last season but was benched after the Stage Three Major.

Accuracy’s most memorable season was during WWII, where he won CWL Dallas, CWL New Orleans, the CWL Stage Two Playoffs, and came in second at the 2018 Call of Duty World League Championship. He also was named the MVP of CWL Dallas 2018.