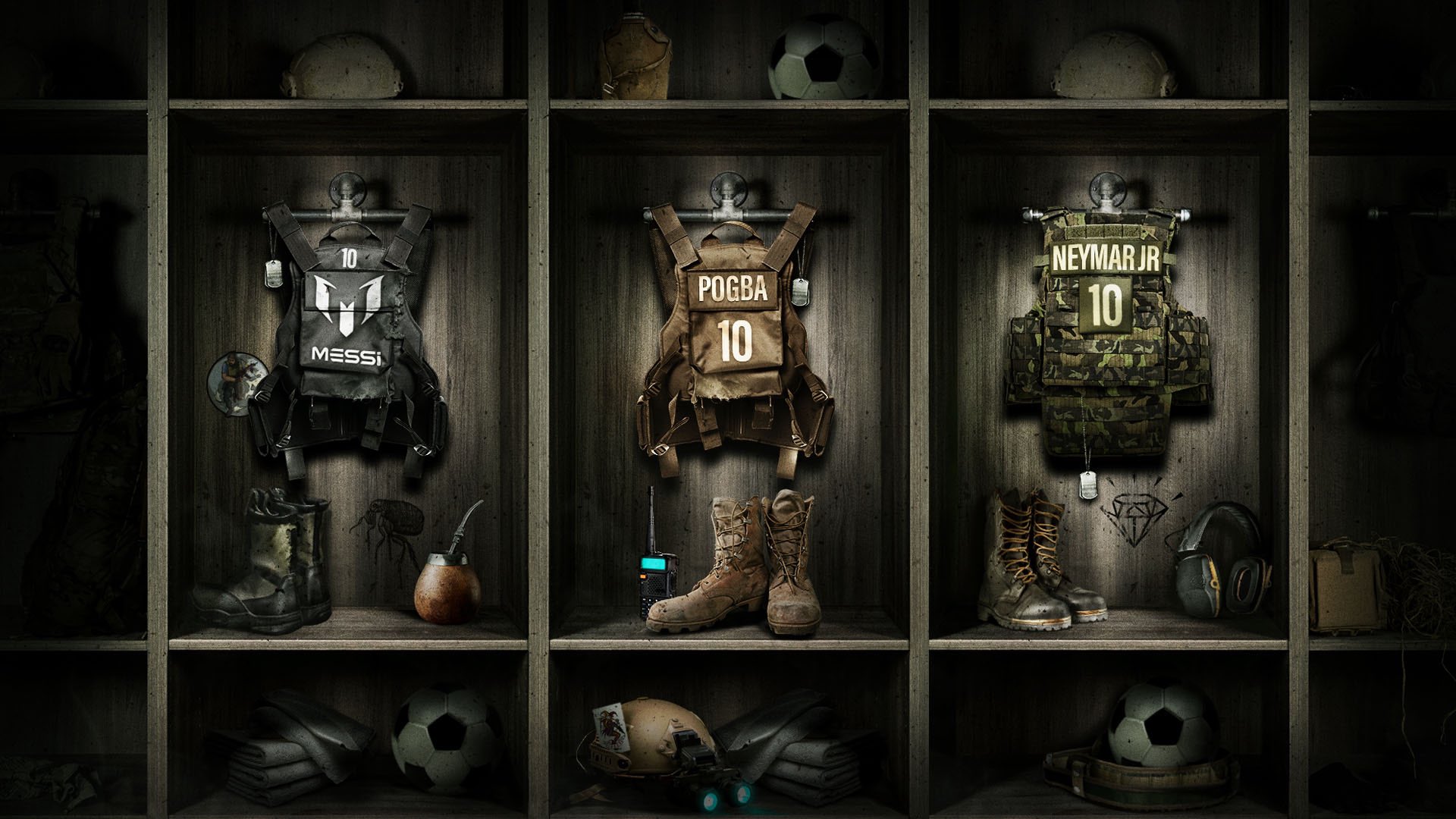 Another one of Call of Duty’s many worst-kept secrets has now been officially revealed.

Soccer superstars Pogba, Neymar Jr., and Messi are coming to several CoD titles, including Modern Warfare 2, Warzone 2, and Call of Duty Mobile. Details of the partnership have not been revealed just yet.

Leakers previously mentioned the footballers appearing in MW2 as part of some sort of promotion with the World Cup, which is beginning in a few weeks. Another leak revealed their in-game look, confirming that they will appear in-game in some capacity.

It’s possible that the star athletes could become playable operators or just appear as skins for existing operators in the game. They could also be strictly appearing in a limited-time mode of some kind, as other leakers have previously mentioned.

The first match of the World Cup begins on Nov. 20, so more information about just what this partnership entails should be coming in the next few weeks.