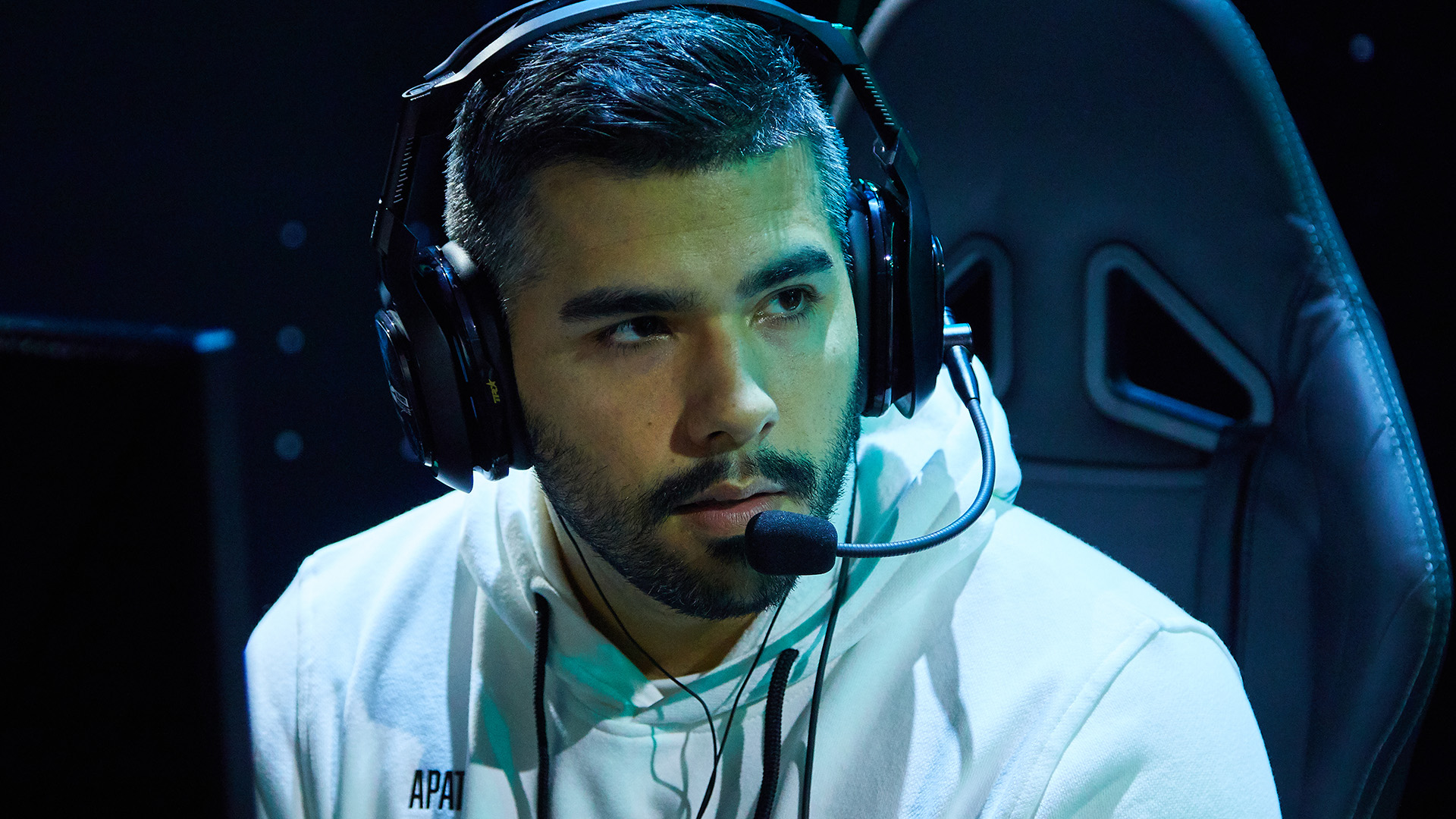 Facing elimination from the moment they stepped foot in Dallas, both the Seattle Surge and Los Angeles Guerrillas are moving on in the Call of Duty League Stage Four Major.

Seattle looked extremely strong in their matchup with the London Royal Ravens in the first series of the event, winning with a 3-1 map count. Octane led the way for the Surge, posting a 1.71 overall K/D, including an unbelievable 2.06 K/D in the series’ two Hardpoints. Prestinni and Gunless recorded 1.03 and 1.04 K/Ds, respectively.

Seattle is a team that could make a run, especially now with the tournament being held on LAN. They looked downright dominant at points in their series vs. London and seem to be gaining confidence as they attempt to kickstart a losers bracket run. Seattle is a team with a lot of championship experience and they showed that in their win over London.

The big news of the first day of the Stage Four major was that the Los Angeles Thieves would be without Huke due to a missed COVID-19 test. Instead, the Thieves slotted in Drazah for Huke, marking yet another roster change in what has been a turbulent 2021 season for 100 Thieves’ CDL team. Despite the solid play from Drazah in Huke’s absence, it was the other team from Los Angeles that took the series 3-2.

Seattle will kick off Friday’s action when they take on the Paris Legion at 2pm CT. The Guerillas match up with the Florida Mutineers following Seattle vs. Paris at 3:30pm CT.