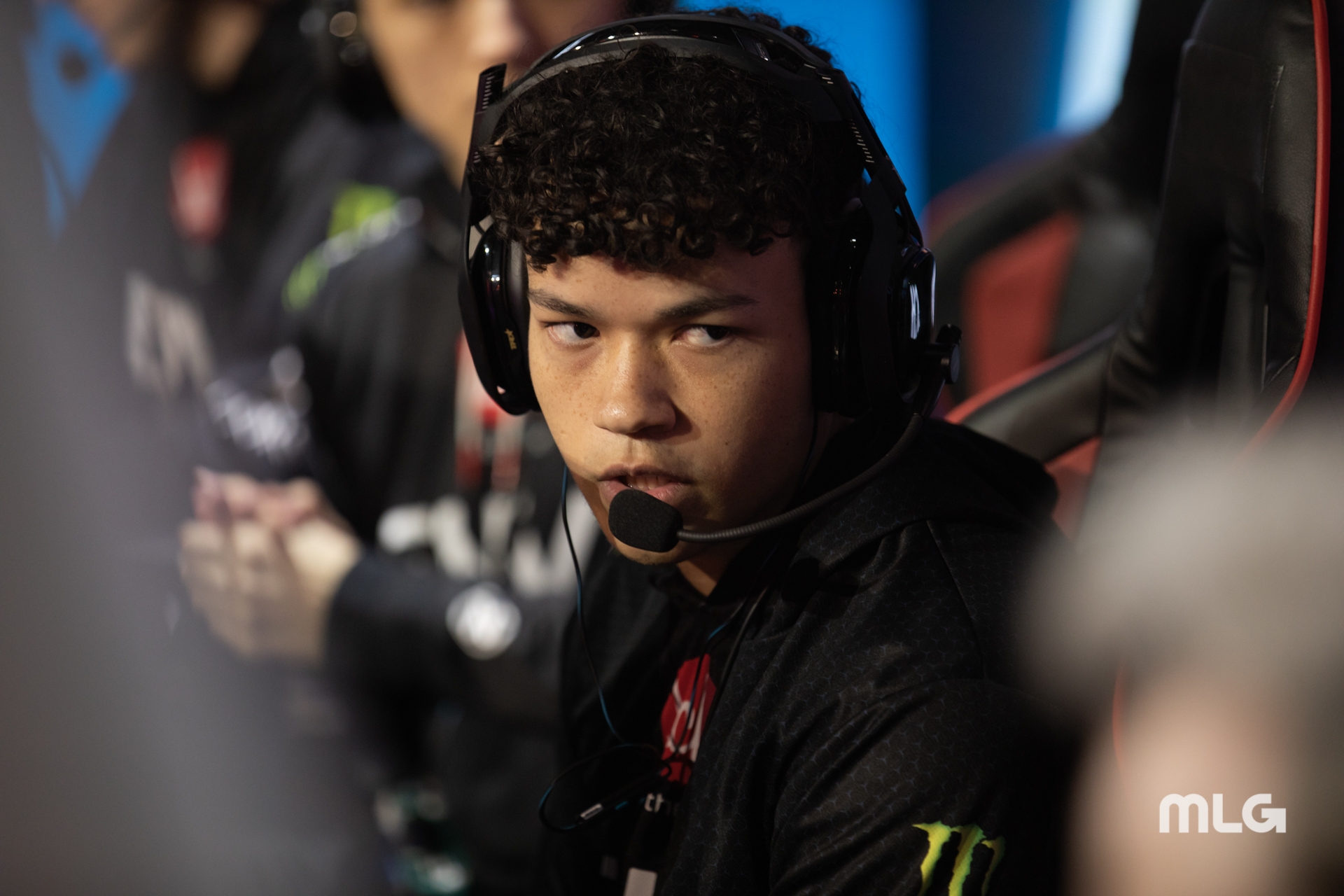 The Los Angeles Thieves will be without one of their star players for the team’s first match in the 2021 Call of Duty League Stage Four Major.

Huke won’t play in the Thieves’ series against the Los Angeles Guerrillas due to a “missed COVID test,” the organization announced today. Drazah will start for the Thieves instead of Huke in today’s match.

“As part of the CDL’s COVID guidelines, players are to be tested the night before the match to determine eligibility,” the L.A. Thieves said. “Huke was not available to be tested at the dedicated time. We attempted to get him tested earlier today but were unable to get results back in time for the match. Due to the missed COVID test, Huke will sit out of today’s games.”

CDL analyst NAMELESS tweeted that Huke “legit just showed up an hour late” to his COVID test last night. “Players got their covid test last night… for some reason he didn’t,” NAMELESS said. “He shows up without his ID and had to wait then didn’t get his results til like an hour later so LA RIGHTFULLY said screw this we’re using drazah.”

Drazah will fill in for Huke for the Thieves’ matchup against the Guerrillas. The Thieves are coming into today’s action on a two-game losing streak with the roster of Huke, SlasheR, Kenny, and TJHaLy. Despite that, many were hopeful that Los Angeles would start to see progress with the new roster as they got more time to gel and mesh. But L.A. will have to wait for their starting lineup to compete together on LAN.

The Thieves take on the Guerrillas today at 3:30pm CT. If they win, there’s a chance Huke could return to the starting lineup tomorrow. But if the Thieves lose, they’ll be eliminated from the tournament.

Update June 17 3:49pm CT: 100 Thieves founder and CEO Nadeshot also tweeted about the situation, saying that “Cuyler spelled his name wrong on his COVID test from last night so it was invalid. Then showed up to the venue without his ID and wasn’t able to be tested again.”

“It’s unfortunate circumstances but the reality is this is the first LAN back and COVID protocols are being enforced,” Nadeshot said. “Our match was supposed to start at 1 and we had to submit our roster for the match. Drazah was tested and available. Simple as that.”