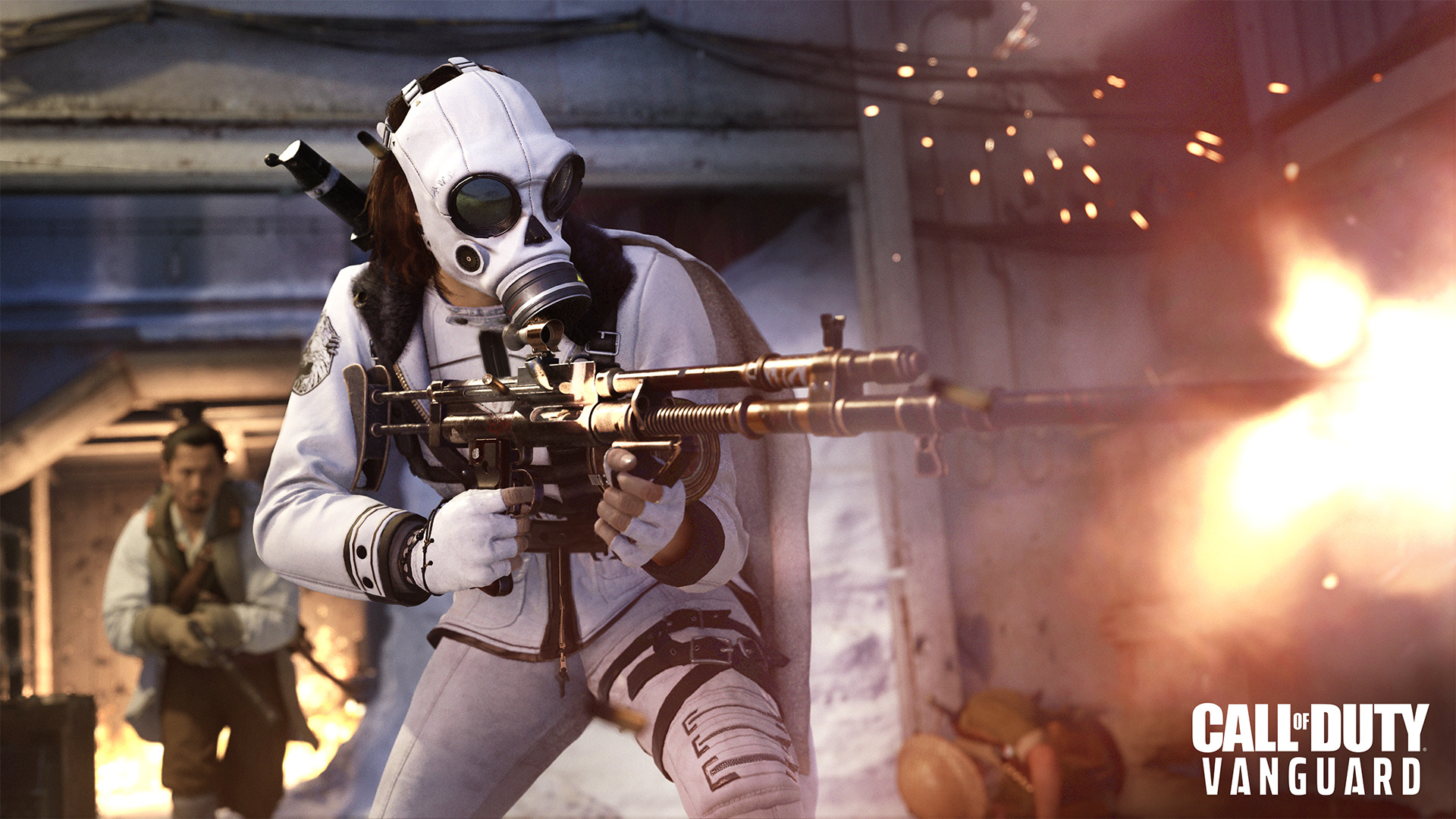 The season two roadmap for Call of Duty Vanguard and Warzone was released today, with an almost overwhelming amount of content and changes announced for Feb. 14. The next season, titled Armored War Machines, features a plethora of changes coming to the core multiplayer experience for Vanguard, including the addition of Ranked Play.

In keeping with the theme of the season’s name, a new mode titled Arms Race will be coming to Vanguard at some point during the season. Players will pilot motorcycles, tanks, and other transport vehicles and attack enemy bases. This mode won’t arrive on the season’s launch day, but players should expect more information on it soon.

Two new maps are arriving on day one of season two: Casablanca and Gondola. Casablanca is a “medium-sized, three-lane style map” with several vertical engagement opportunities. Gondola follows the same layout but with a moving gondola that can be sent off the cliffside.

Players will be able to get their hands on four new weapons in season two as well. The KG M40 assault rifle is a “steady and accurate workhorse,” with the second highest damage per shot rate, solid range, and a fire rate over 600 RPM, according to Activision. The Whitley LMG is a heavy but powerful machine gun. The Ice Axe is a versatile weapon that can be used as a melee or thrown. The Armaguerra 43 SMG has a high fire rate and is a great short-range option. The KG M40 and Whitley will be available at the start of season two, while the Ice Axe and Armaguerra 43 will be added during the season.

The Ball Turret Gunner killstreak will debut with season two as well, requiring 12 kills to lay down destructive suppressive fire over 30 seconds. The Sticky Bomb equipment, the Armory perk, and Mechanic perk will also be added to Vanguard multiplayer.

The season two update for Vanguard and Warzone is set to go live on Feb. 14.