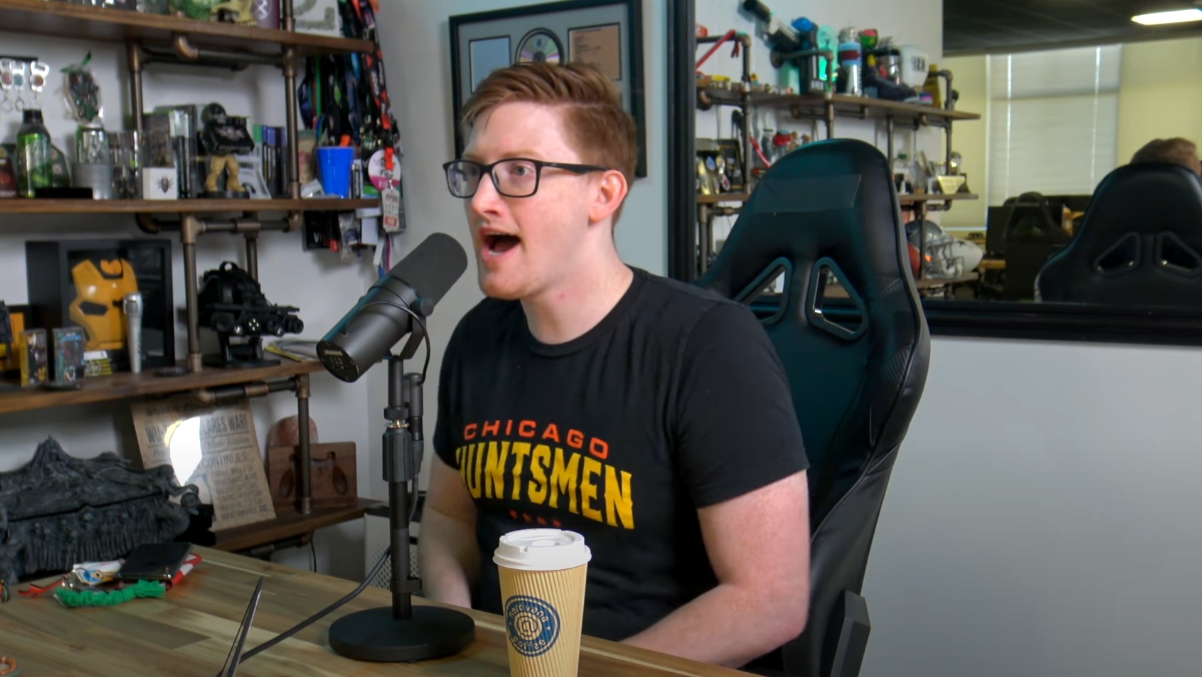 The Call of Duty king could be in the twilight of his days as a pro player.

On episode 62 of Hecz’s Eavesdrop Podcast, Scump revealed that he’s contracted through this upcoming year’s 2020 Call of Duty title. But beyond that, his future is up in the air.

When Hecz mentioned that the last time Scump was on his podcast the CoD veteran was “close to retiring” because it would be easier and more lucrative to focus on being a content creator, Scump expanded on his thought process going forward. The exchange can be seen at about the 23-minute mark of the video below.

“I mean, it definitely like influences my decision,” Scump said. “I’ll be straight up, I’m contracted until the end of the next Call of Duty, and then it’s my call. I have this year and the next year contracted, and then after that, I mean, you know, I’m gonna have to make that call.”

Scump continued to say that he hasn’t lost his love for competing, but he’s been doing it for so long that things like practicing for multiple hours every day can wear on him.

“I don’t want to retire, I still love it,” Scump said. “Practicing, it can be a bit of a bore. But you can ask any veteran, practicing, we’ve been doing this for a decade now. It’s like, every single day gets a little bit redundant. But I still love competing and I still love the team aspect. I love the feeling of winning, hate the feeling of losing, so it’s not like I’ve lost my love for it.”

Scump and many other longtime CoD pros will have to make the decision to end their competitive careers someday. Karma, a three-time CoD world champion, hung up the sticks earlier this month.

One thing is for sure right now, though—we’re all guaranteed at least one more game of the king’s domination.