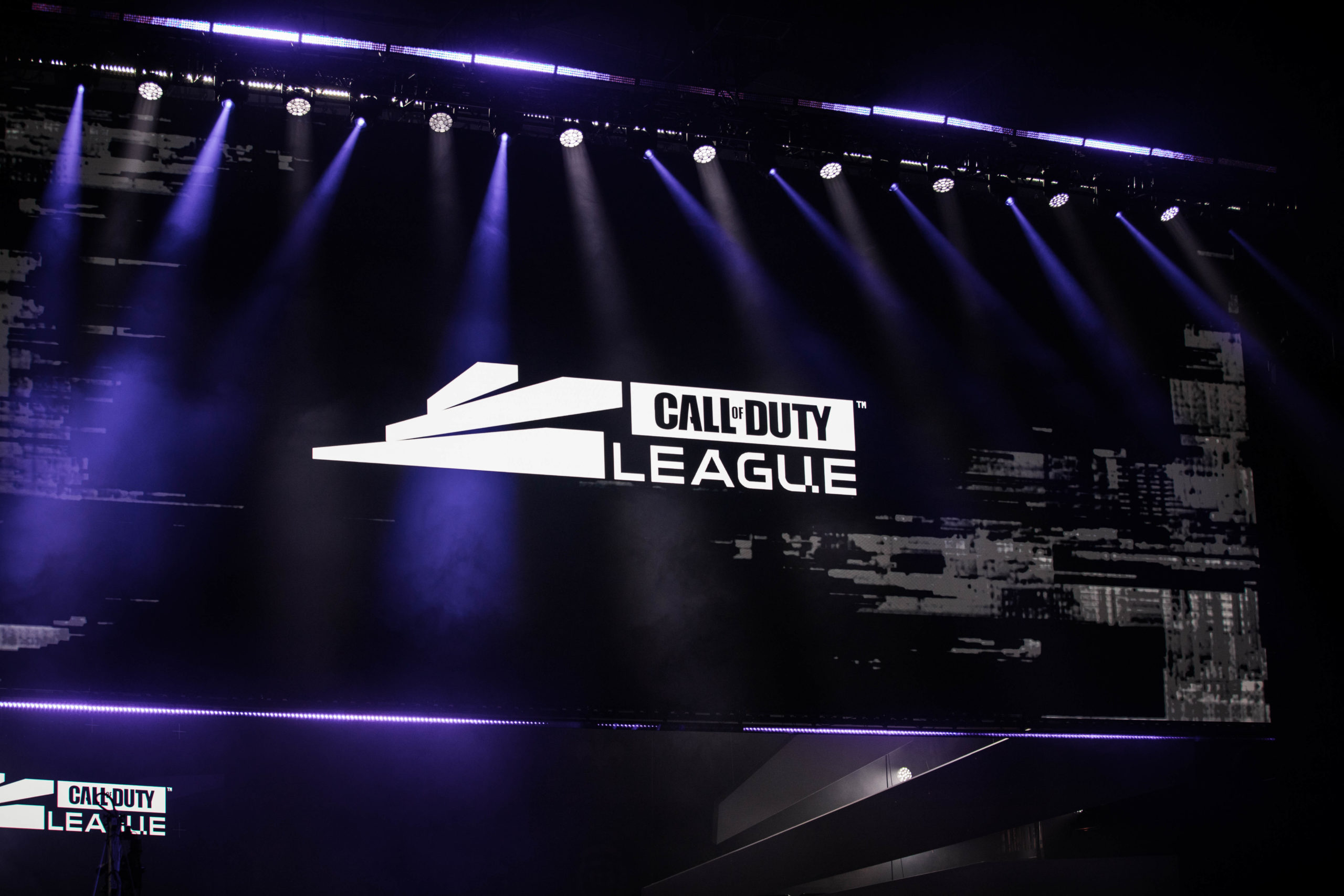 The New York Subliners officially added Royalty to its starting Call of Duty League lineup today in place of Neptune, who’s been benched.

Royalty will be making his Call of Duty League debut after spending the past few seasons grinding through CoD Challengers. He’s previously competed in CoD with organizations such as Epsilon, 100 Thieves, Enigma6, and Evil Geniuses. Throughout his career, Royalty has been known to be an aggressive submachine gun player who plays on a uniquely high sensitivity.

NYSL started their 2022 campaign with two consecutive losses last weekend, winning just one of the seven maps they played. Neptune struggled, along with the rest of the roster, and rumblings about a roster change began not long after the weekend.

Royalty is joining Clayster, Crimsix, and HyDra in NYSL’s lineup, who will be looking to bounce back from a slow start for a team that many expected to be one of the best rosters in the league. Neptune, meanwhile, has already found a Challengers roster to compete with, joining Prolute, Diamondcon, and Spart.

NYSL won’t have much time to rebound ahead of the first Major of 2022, which is set to take place in just a few weeks. The roster will need to turn it around rather quickly if they hope to have a good seeding when LAN matches begin on March 3.

Royalty’s first online match with NYSL will be tonight when the Subliners take on the Los Angeles Thieves at 6:30pm CT.